Border cameras capture some wildlife using flood gates to cross between the U.S. and Mexico 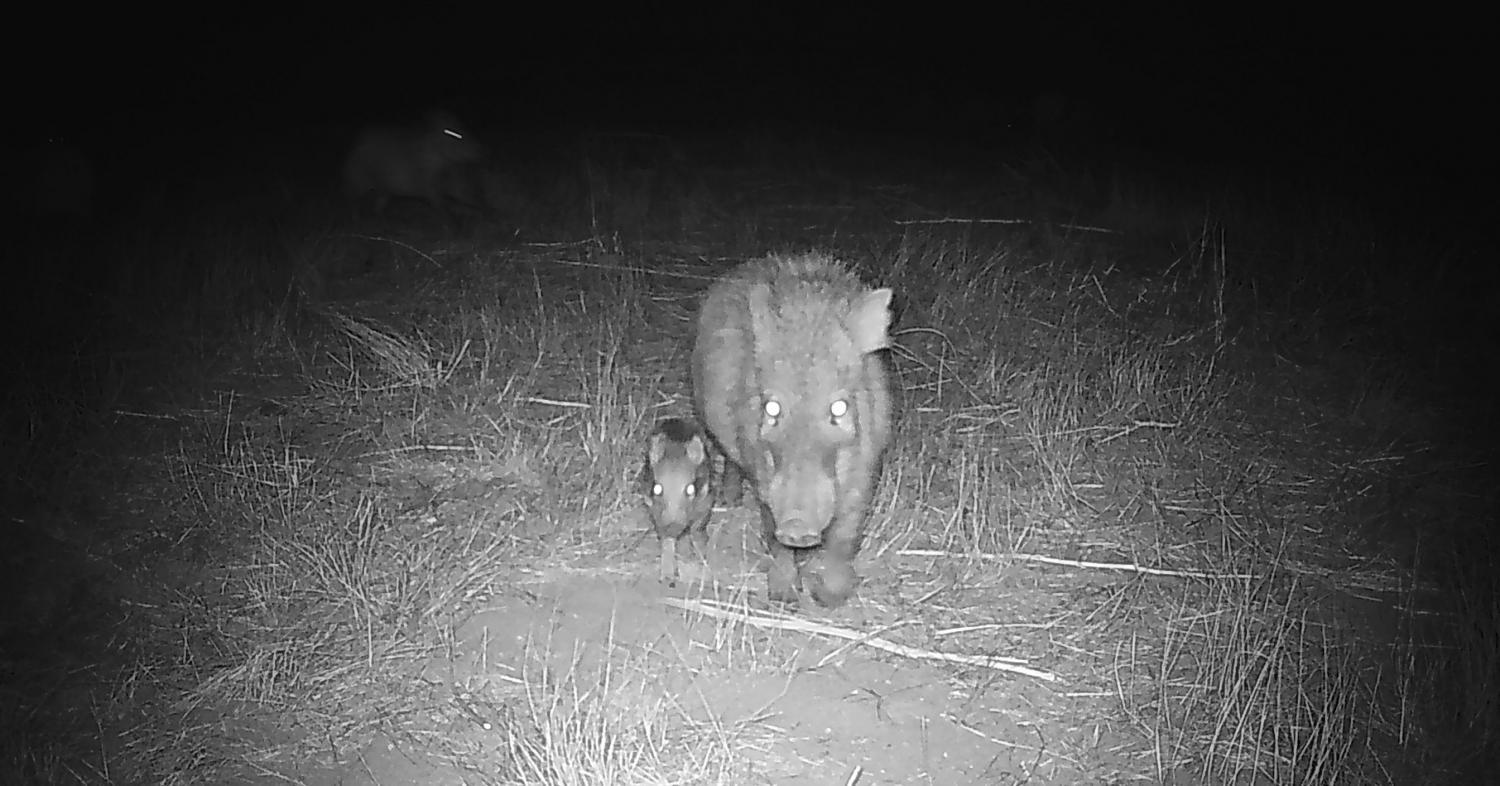 Sky Island Alliance and Wildlands Network
A javelina family is captured by cameras set up along about two miles of the wall in the San Bernardino National Wildlife Refuge.

A pair of conservation groups are looking at how wildlife is affected by the 30-foot steel bollard border wall built by the Trump administration.

The report comes from the Sky Island Alliance and Wildlands Network and uses remote cameras set up along about two miles of the wall in the San Bernardino National Wildlife Refuge.

The groups say the refuge serves as an important corridor for cross-border wildlife, including 20 different species of large mammals. But the new barrier runs almost seamlessly through it now, except for some areas that have flood gates and other drainage measures installed. Eamon Harrity with the Sky Island Alliance says some animals are using those gates to cross.

"I think the take home message is these gates while open are allowing large mammals that would otherwise not get through the wall, they’re allowing them to get through this border to access other foraging grounds, more water, find different mates," he said.

Harrity says cameras captured bobcats, javelina, mountain lions and other smaller animals. But only about 9% of the wildlife captured over roughly three months actually crossed between Arizona and Sonora. He says they need more data to understand that low number, and why many animals are still getting stuck or moving parallel with the wall. The study will last three years and Harrity says the information could help conservation groups advocate for a policy change to keep the flood gates open year round, rather than only during the monsoon season. 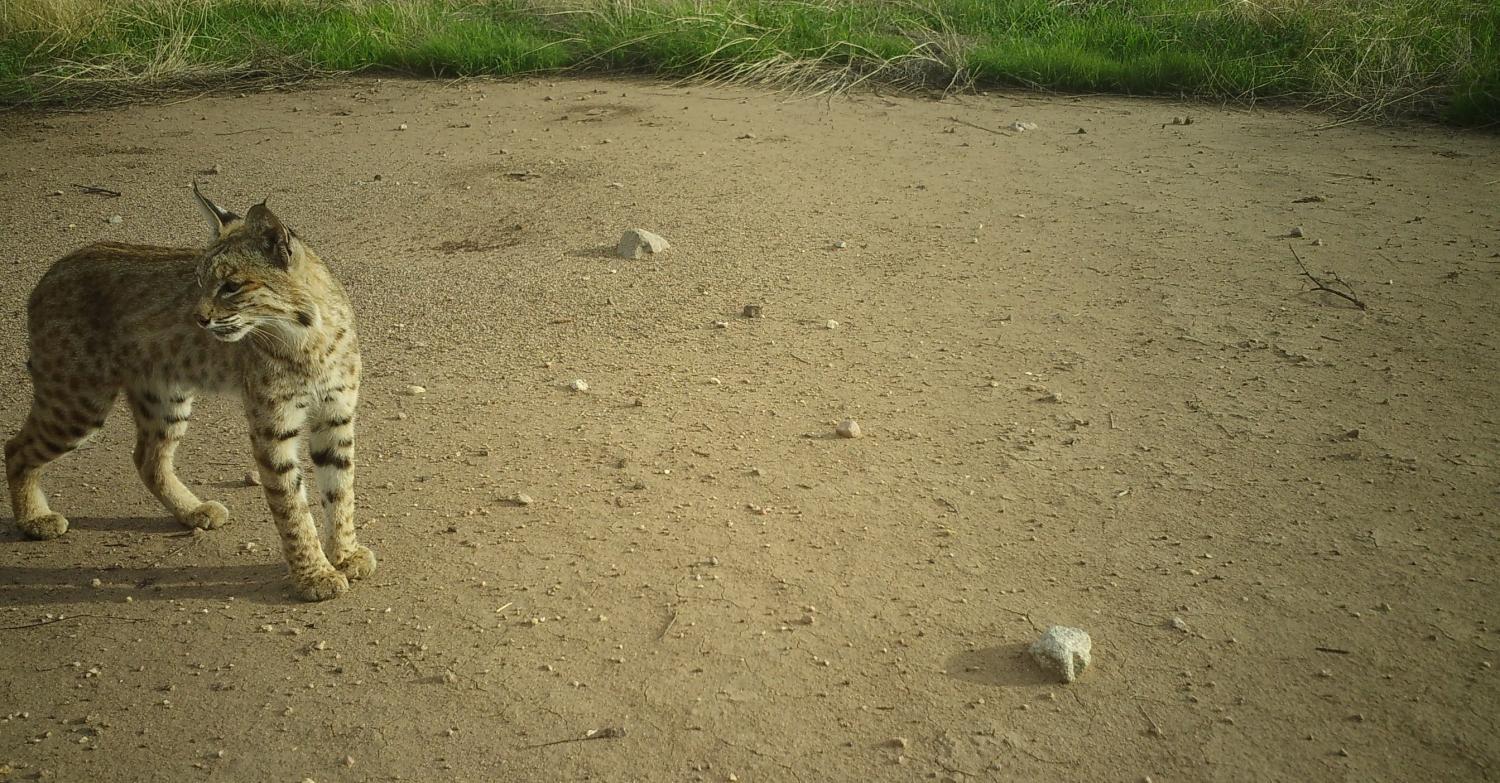 Sky Island Alliance and Wildlands Network
The groups say the refuge serves as an important corridor for cross-border wildlife, including 20 different species of large mammals, like this bobcat.
Fronteras Environment Southwest Border