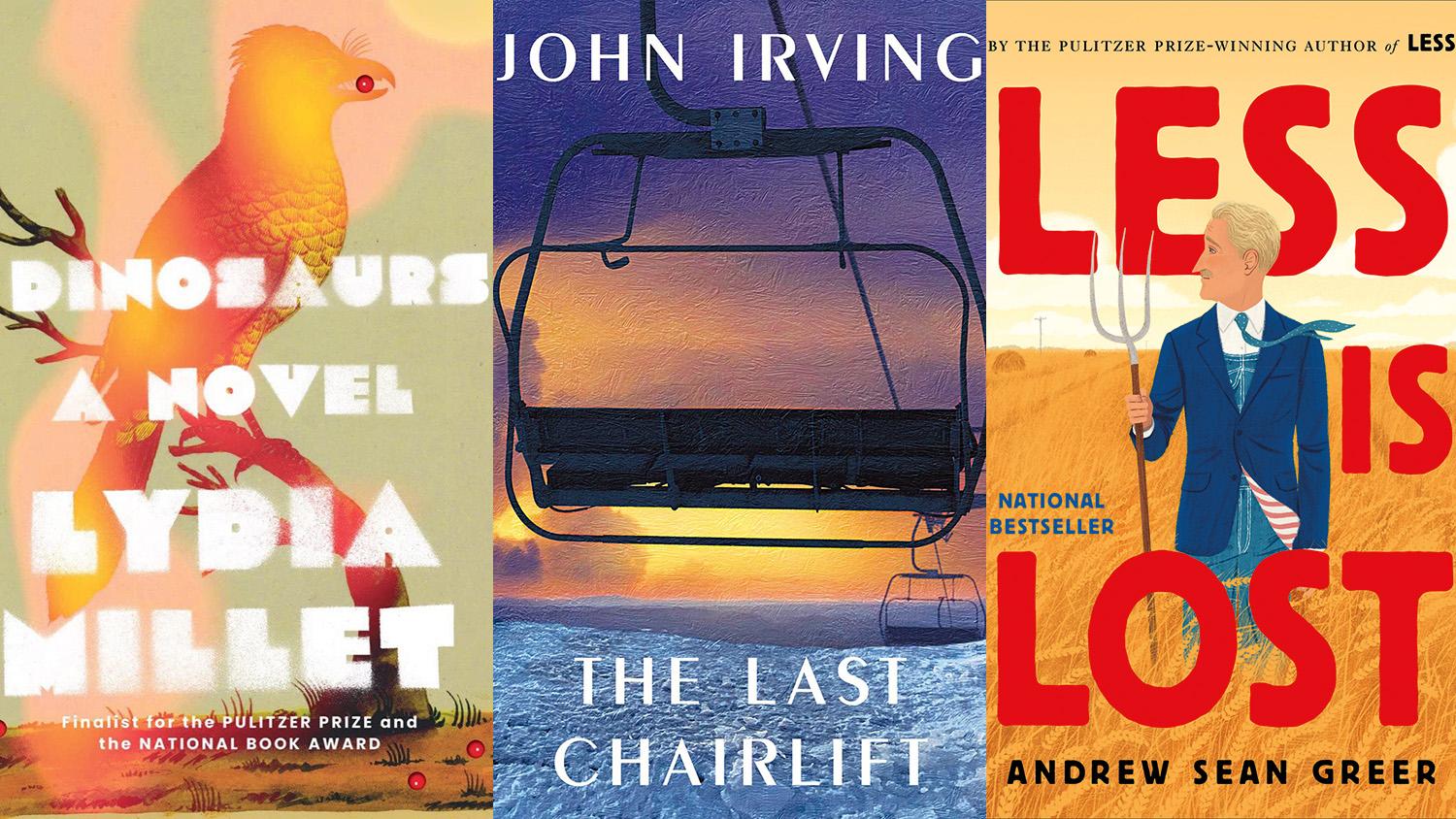 The summer book season has a particular feel, one that is typically filled with beach reads and a return of series and recurring characters.

But when temperatures cool down and the smell of autumn arrives, new book choices often lean more toward deeper concepts and highbrow literature and huge tomes that look good on the coffee table but are rarely opened.

To get ready for some of the most interesting and exciting books of the fall, The Show spoke with longtime critic Mark Athitakis, who began by explaining what truly makes the fall book season stand out. 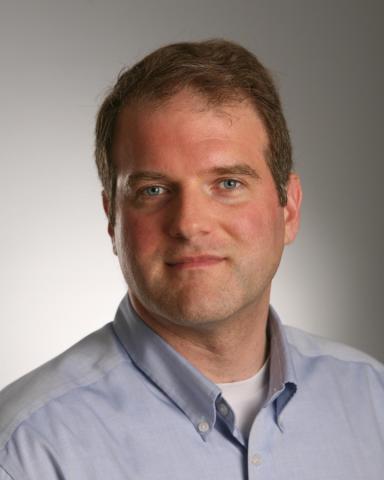 “Demon Copperhead,” by Barbara Kingsolver
“[Kingsolver] takes Charles Dickens ‘David Copperfield’ story and transports it to Appalachia in the present day to kind of suggest that some of the issues that Dickens was writing about in the 1800s haven’t changed a whole lot.”

“Feels Like Home,” by Linda Ronstadt
“It's not a tell-all book about the music industry. It's not even really an autobiography as such. But it’s a photo book. It has recipes. It’s [Ronstadt] getting in touch with her Mexican roots and her Mexican heritage.”

“Dinosaurs,” by Lydia Millet
“It’s dealing a lot with that sort of what do we owe each other? How are we going to live next to each other when we are living cheek-to-jowl with other people’s anxieties and concerns and fears — especially when you have this big glass window where you can really see what’s going on in other people’s lives.”

“Less is Lost,” by Andrew Sean Greer
“It’s very arch, very funny. It’s sort of a ‘Don Quixote’ tale that is repurposed for the current moment.”