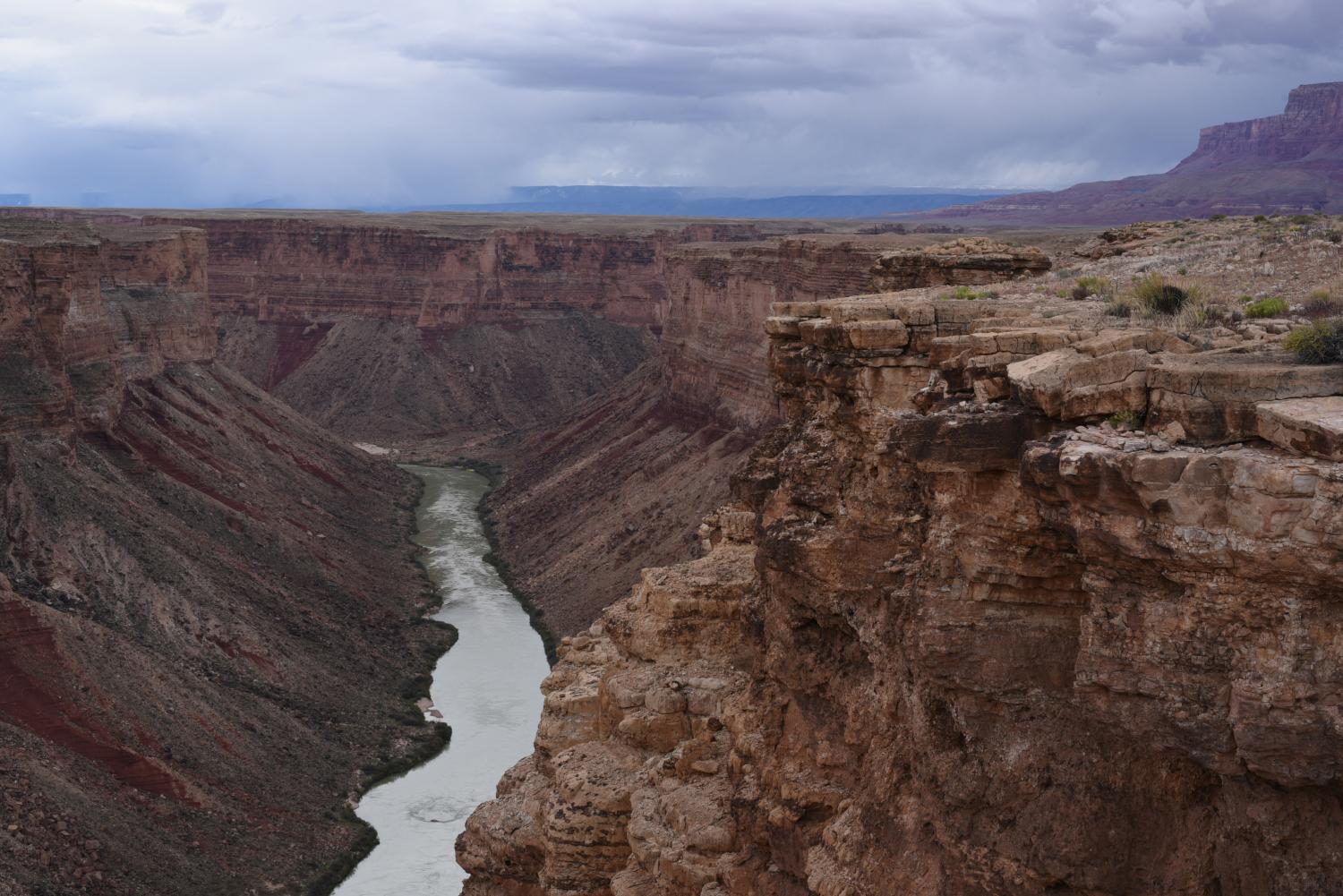 Conservationists say that the Bureau of Land Management could have a major role to play in the Biden administration’s America the Beautiful Initiative, which would set aside about a third of American public lands for conservation.

Arizona conservationists want their state to be part of that effort.

A coalition of 22 groups recently wrote a letter to Arizona BLM Director Ray Suazo urging him to step up conservation efforts.

It said that setting aside land could help offset climate change and protect water resources.

“From our perspective, this is the time for the BLM to be stepping up to really meet the challenges that Arizonans are facing, and frankly, communities across the country are facing in terms of the impacts from climate change,” said Michael Carroll of the Wilderness Society.

He says that recent changes in leadership and staff could give the agency a chance to meet the challenges.