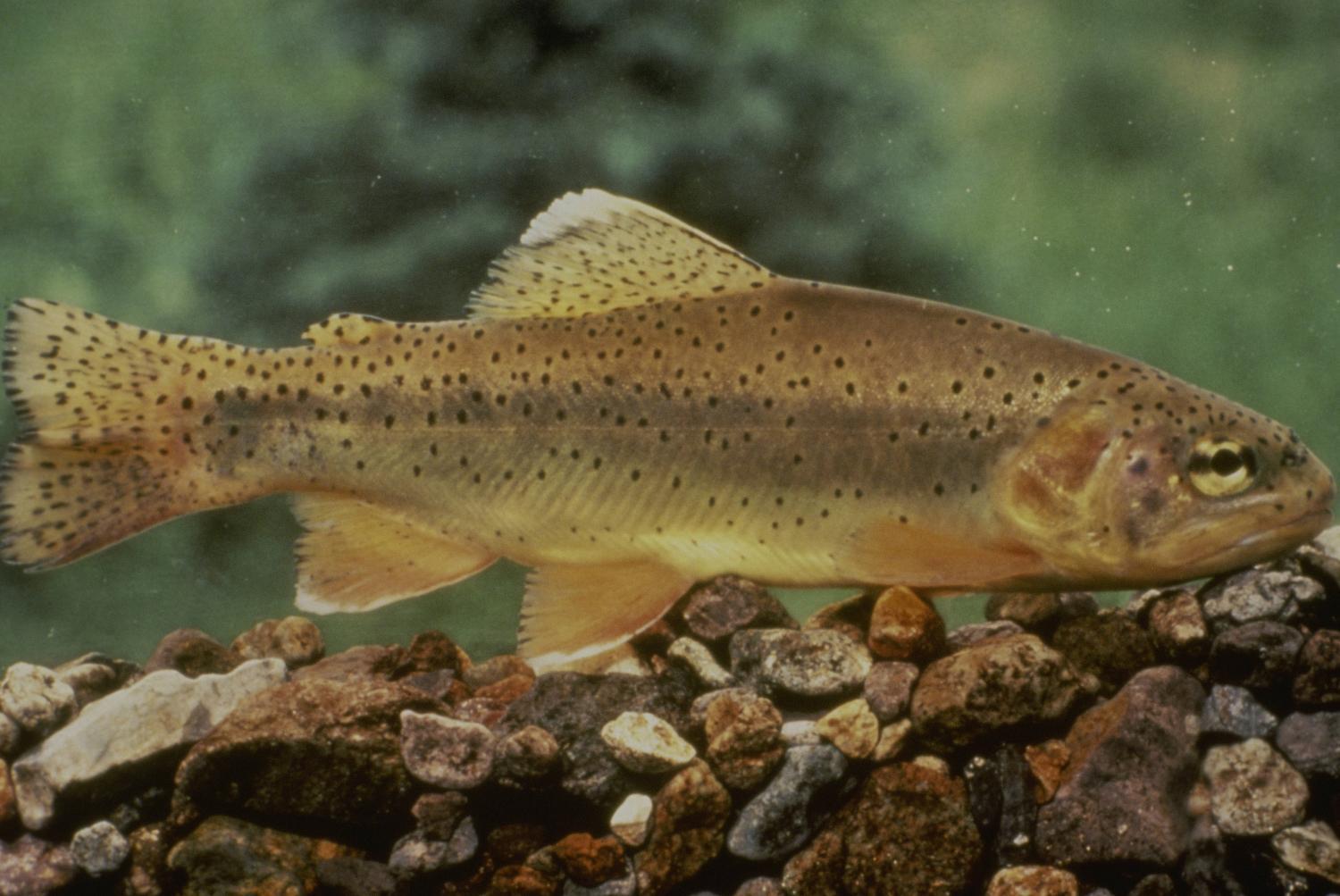 USFWS
The Apache trout may come off the endangered species list.

Biologists have worked for decades to restore native Apache trout to their home waters in the White Mountains, and their efforts may finally have paid off.

Native trout once thrived in Arizona’s high country streams, but overfishing and other factors led to their decline.

Biologists called them Gila trout and supplemented their numbers with non-native trout, which brought about further decline. Some of the non-native fish hybridized with the Apaches. Others preyed on the young natives.

By the 1970s, when the Apache trout was named as a separate species, it was already considered endangered.

After years of restocking and recovery efforts, the U.S. Fish and Wildlife Service says that it will recommend delisting it at the end of the year.