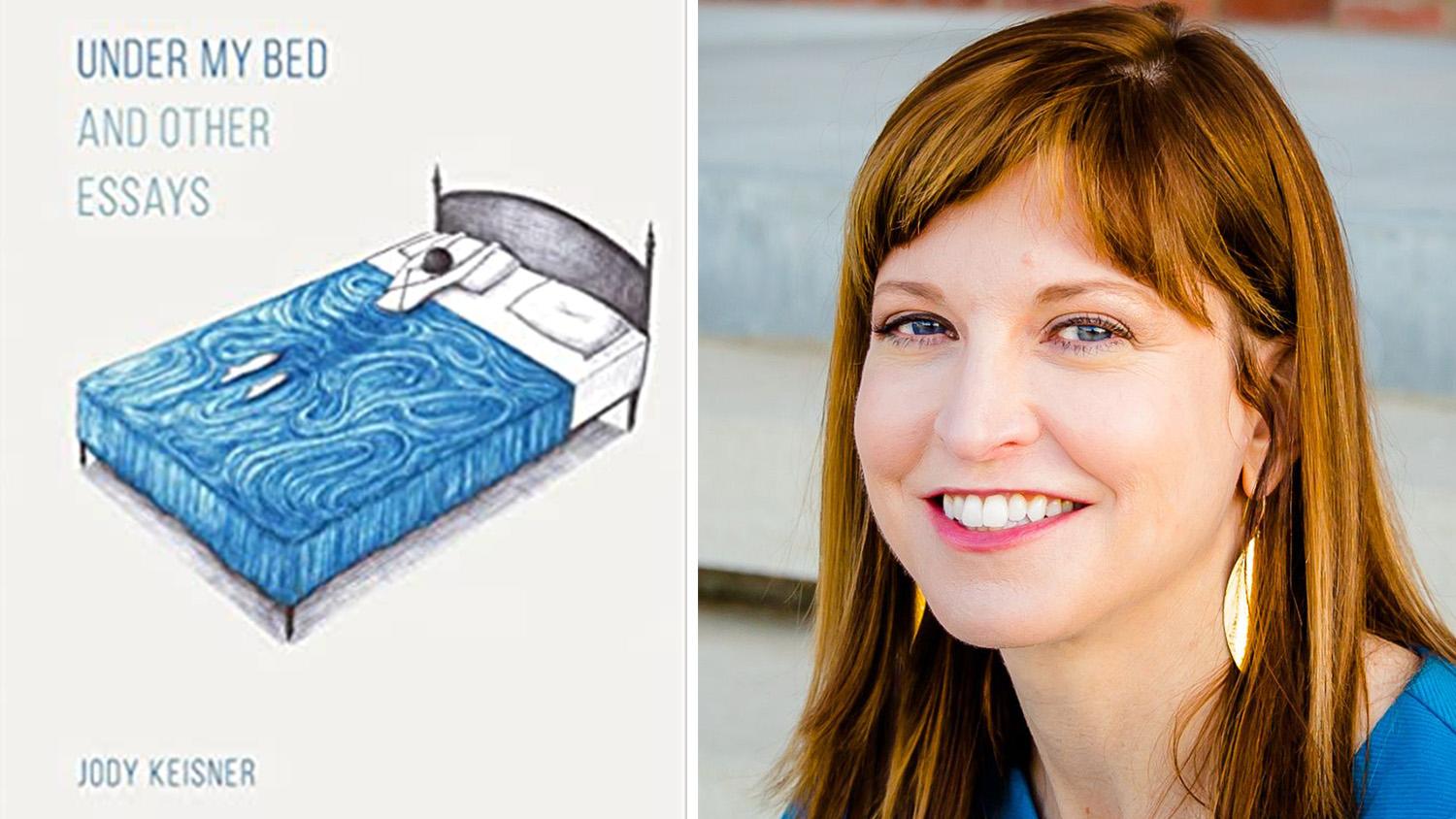 University of Nebraska Press, Annie Johnson
Jody Keisner is author of "Under My Bed and Other Essays."

As a young woman, Jody Keisner developed a nighttime ritual that became something of a compulsion: checking under her bed.

For what, she was never quite sure. But in her new book, "Under My Bed and Other Essays," she delves deep into her own fears and those of all women.

The Show spoke with her to learn about the work.