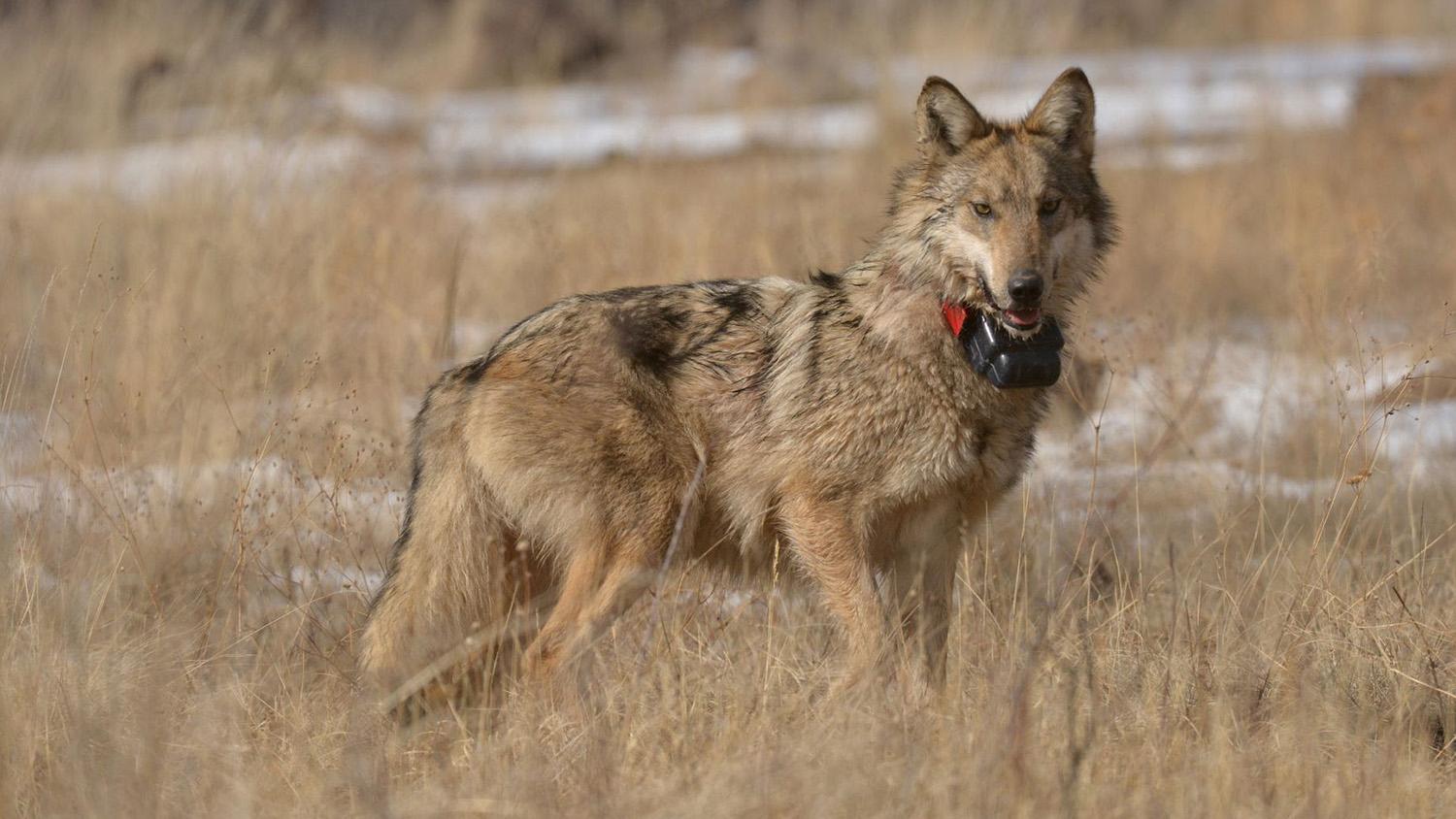 Arizona Game and Fish Department
The Mexican wolf is the rarest subspecies of gray wolf in North America, according to the U.S. Fish and Wildlife Service. They are found in Arizona and New Mexico.

Mexican gray wolves were reintroduced in Arizona and New Mexico in 1998. From then until 2020, 119 wolves were killed illegally. Just last year, 25 wolves died, although the causes haven’t all been determined.

The finalized plan calls for increased law enforcement at common poaching sites. It also calls for the U.S. Fish and Wildlife Service to educate local communities, ranchers and hunters on how to avoid livestock conflict with the wolves.

Scientists and advocates have criticized the Service for loaning wolf-tracking equipment to ranchers. At least two poachers were found with the equipment.