Professor killed in Tucson remembered as a respected scientist, caring human being 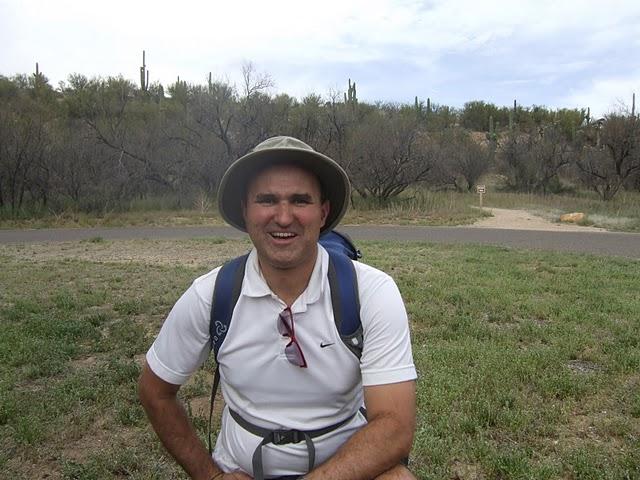 Friends and colleagues are mourning Tom Meixner, the University of Arizona professor who was killed in Tucson on Wednesday. They say he was a caring human being and respected scientist, known for tackling some of Arizona’s most critical issues.

Professor Meixner headed the Department of Hydrology and Atmospheric Sciences at UA. President Robert Robbins said in a statement that he "felt the pain for his family, his colleagues and his students."

Michael Bogan is an associate professor of natural resources and worked with Meixner. Meixner was the first at the UA to reach out to him when he took a job there.

"He was like one of the most important parts of the glue that holds the university community together because he just reached out across boundaries and was always looking for ways to work with people and help people," Bogan said.

Bogan was out on the Santa Cruz River when the attack happened. Officials said a gunman shot Meixner at the campus hydrology building.

Meixner’s work included groundwater recharge and its impacts to the surrounding environment in the complex landscapes of the West. In his own words, he recalled sneaking out as a boy to play in the streams near his home.

Meixner was sought out by journalists in Arizona for his expertise on the future of water use in our state.

In 2016, he warned KJZZ’s The Show about the challenges the state was facing even then.

"I am concerned that particularly in the rural parts of the state that political leadership is not taking seriously the real challenges that rural parts of Arizona have with groundwater overdraft," he said.

The UA College of Science shared a post Thursday morning exemplifying his work to lift humanity. It closed with: "The world is different without him."

Tom was a wonderful and kind person, whose larger-than-life approach to being and doing inspired those around him and elevated the community. The world is different without him. He will be missed and loved by all. @uarizona pic.twitter.com/J7bqk4Xgy1

EDITOR'S NOTE: The story has been updated to correctly attribute a quote to Michael Bogan.