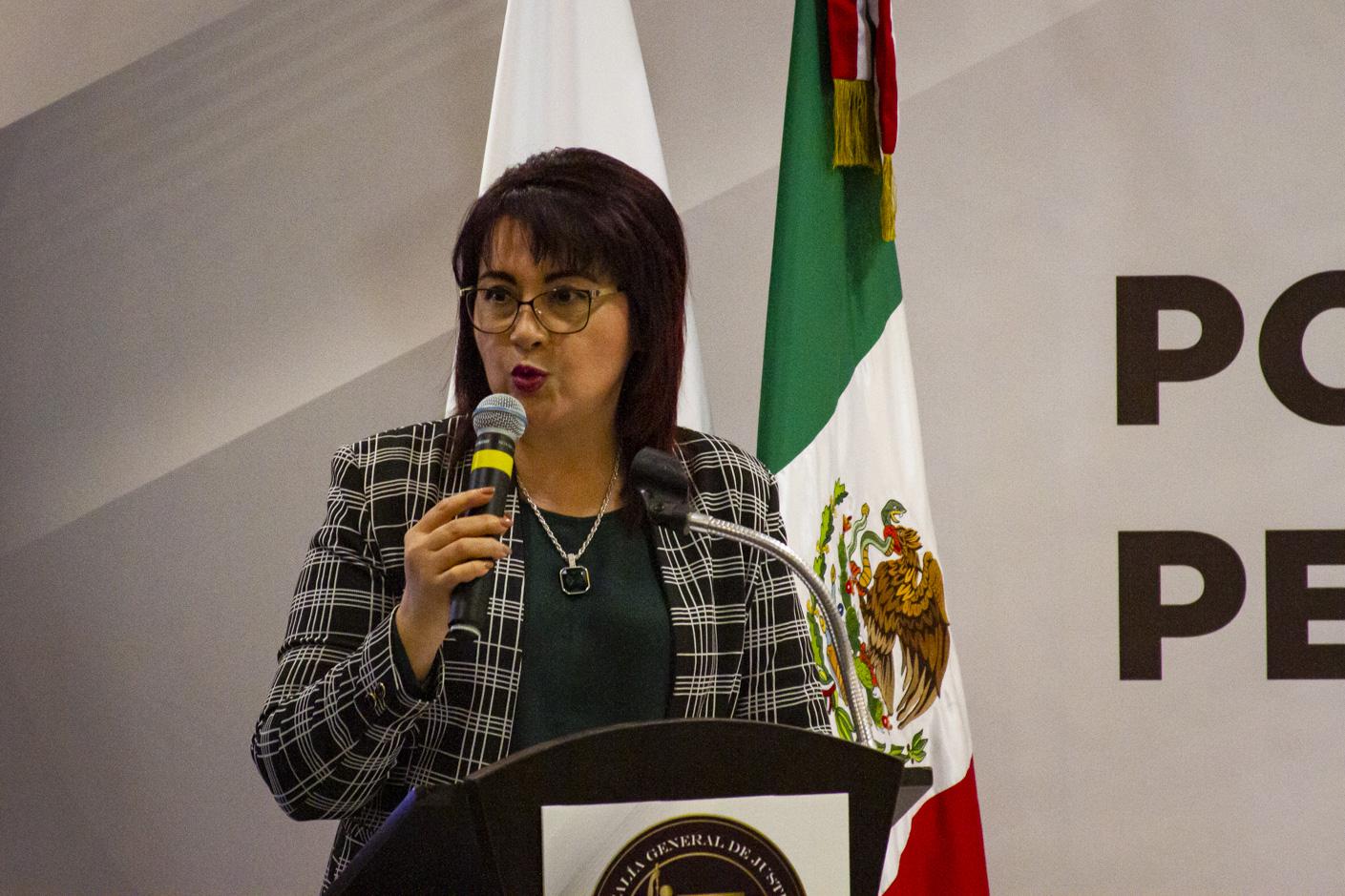 The attorney general in neighboring Sonora is touting her office’s performance in a recent national review.

For a number of years, the Mexican civil society group Mexico Evalua has published reports evaluating the justice systems in the country’s 32 states. Sonoran Attorney General Claudia Indira Contreras said she is proud of some of the results from the most recent report.

Her office came out on top or performed competitively on some of the organization’s indicators, including the rate of successfully obtaining convictions in certain criminal proceedings and lawful detentions.

However, the report also included more troubling findings. While one of the lower figures nationwide, Sonora had an overall impunity rate of 83.5% and a murder impunity rate of 96.4%, meaning nearly all murders go unresolved.