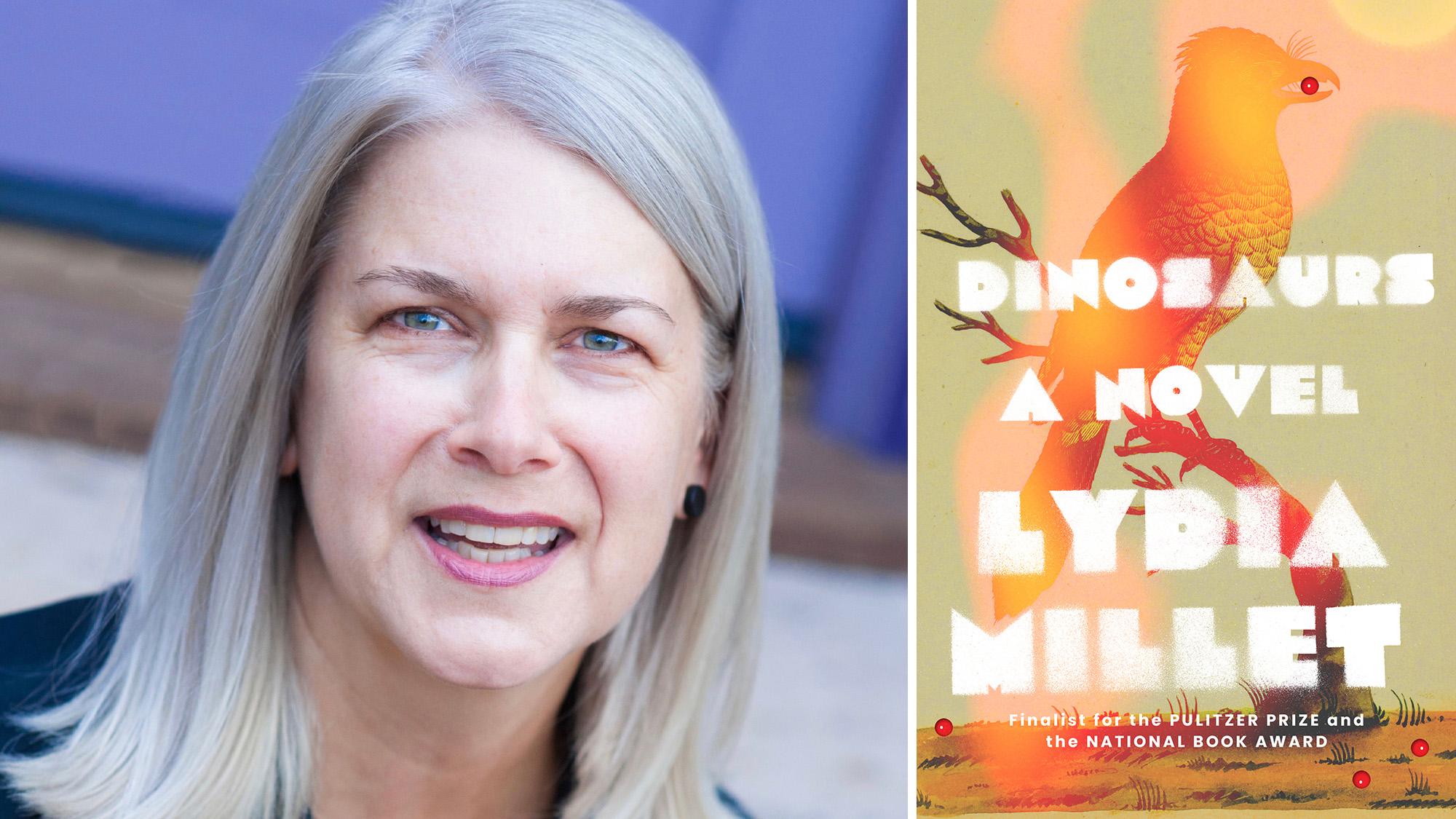 A man walks from New York City to Phoenix in an effort to get over a failed relationship.

After he arrives in the desert, a family of four moves in next door, into a house with a glass wall. And the man and his new neighbors then begin to get pretty involved in each other’s lives.

That’s the storyline of the novel “Dinosaurs,” by Tucson-based novelist and conservationist Lydia Millet. The book is out Oct. 11.

The Show spoke with her to learn about the work, and started by asking why Phoenix was so appealing to her as a setting for this story.