From sus to yeet: How words make it into the Merriam-Webster dictionary 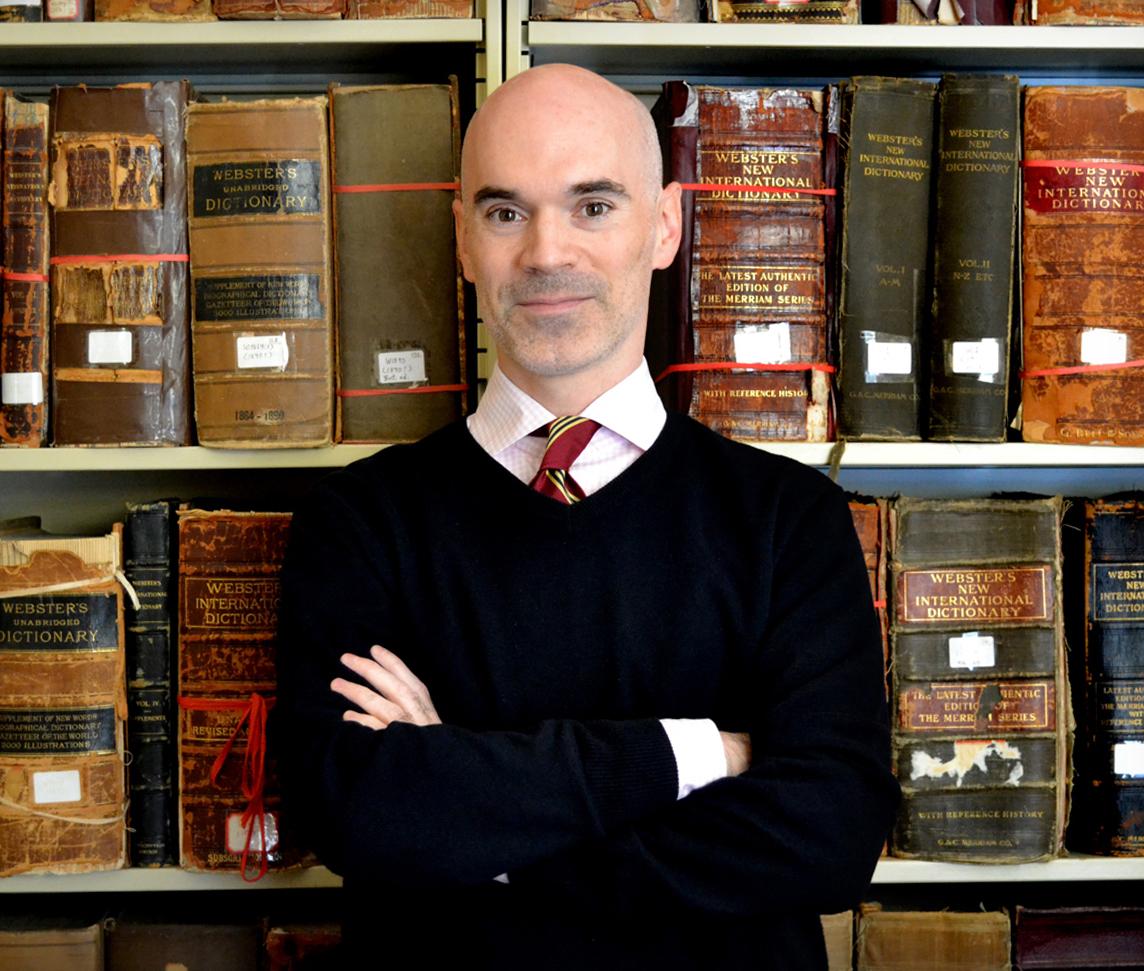 Peter Sokolowski says between 500 and 1,000 words get added to the dictionary every year, including 370 last month. Sokolowski is editor-at-large at Merriam-Webster.

The Show spoke with him to learn about the selection process.