After 20 years as U.S. marshal for Arizona, David Gonzales has retired 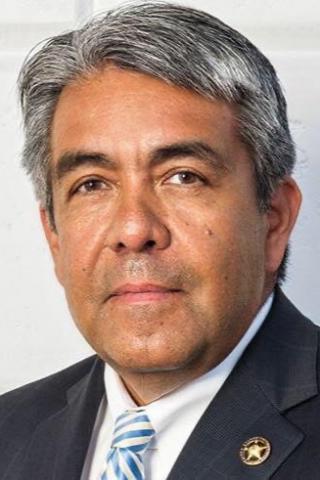 David Gonzales spent nearly half a century in law enforcement, at pretty much all levels. That includes 20 years as U.S. marshal for the District of Arizona, a position from which he retired at the end of August.

The Show spoke with him and talked to him about his career, as well as the ongoing public conversation and debate about law enforcement in this country.

The conversation started with what he found appealing about the job as U.S. marshal when he was first appointed by then-President George W. Bush.