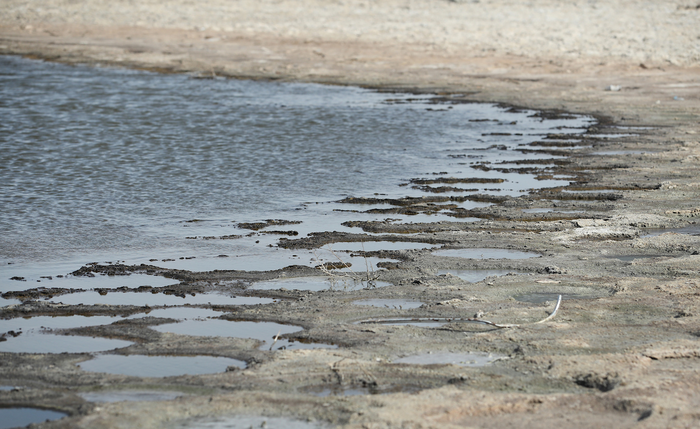 In the past 25 years, California’s Salton Sea has grown more polluted and hazardous as it has lost one-third of its water. Shrinkage of similar lakes elsewhere mainly stems from warming trends and water diversion.

But a new paper in the journal Water Resources Research suggests that might not be the case with California’s most polluted inland lake.

Before it was created in 1905 — when an irrigation canal feeding the Imperial Valley overtopped its banks — the Salton Sea was just a deep trough along the San Andreas Fault that the Colorado River had been alternately filling and emptying for thousands of years.

After it was created, it only staved off total evaporation thanks to runoff from surrounding farms using flood irrigation.

Over time, the salts and fertilizers carried by these agricultural waters entered the lake and were concentrated by evaporation. The result: dead fish and birds and, once the contaminants went airborne, some of the worst air quality in the country. 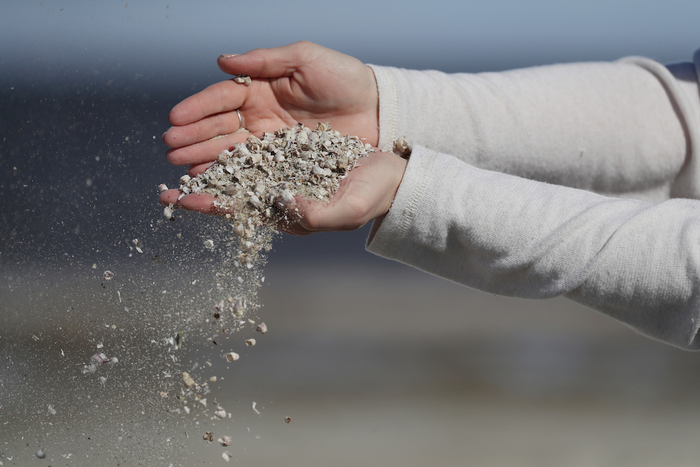 Stan Lim/UCR.
Dry soil from the shoreline of the Salton Sea.

The Salton is an example of an endorheic lake, in which water flows in but does not flow out to any tributaries. Elsewhere in the world, such lakes are shrinking at an alarming rate, mainly due to anthropogenic warming trends and water being diverted for agricultural and industrial purposes.

Some have suggested the same factors might be at play in the Salton Sea’s decline. Others blame more efficient irrigation methods like drip systems, which would not send as much water to the lake.

But when researchers modeled the climate, soil types, land slope, plant growth and water balance of the Salton Sea, including its watershed and the surrounding streams, they found the decline is due to a drop-off in Colorado River water supplied to local farms.

Whether that decline is due to global warming, reductions in allocations or both remains unknown.