State of the Birds report: More than half of U.S. bird species in decline 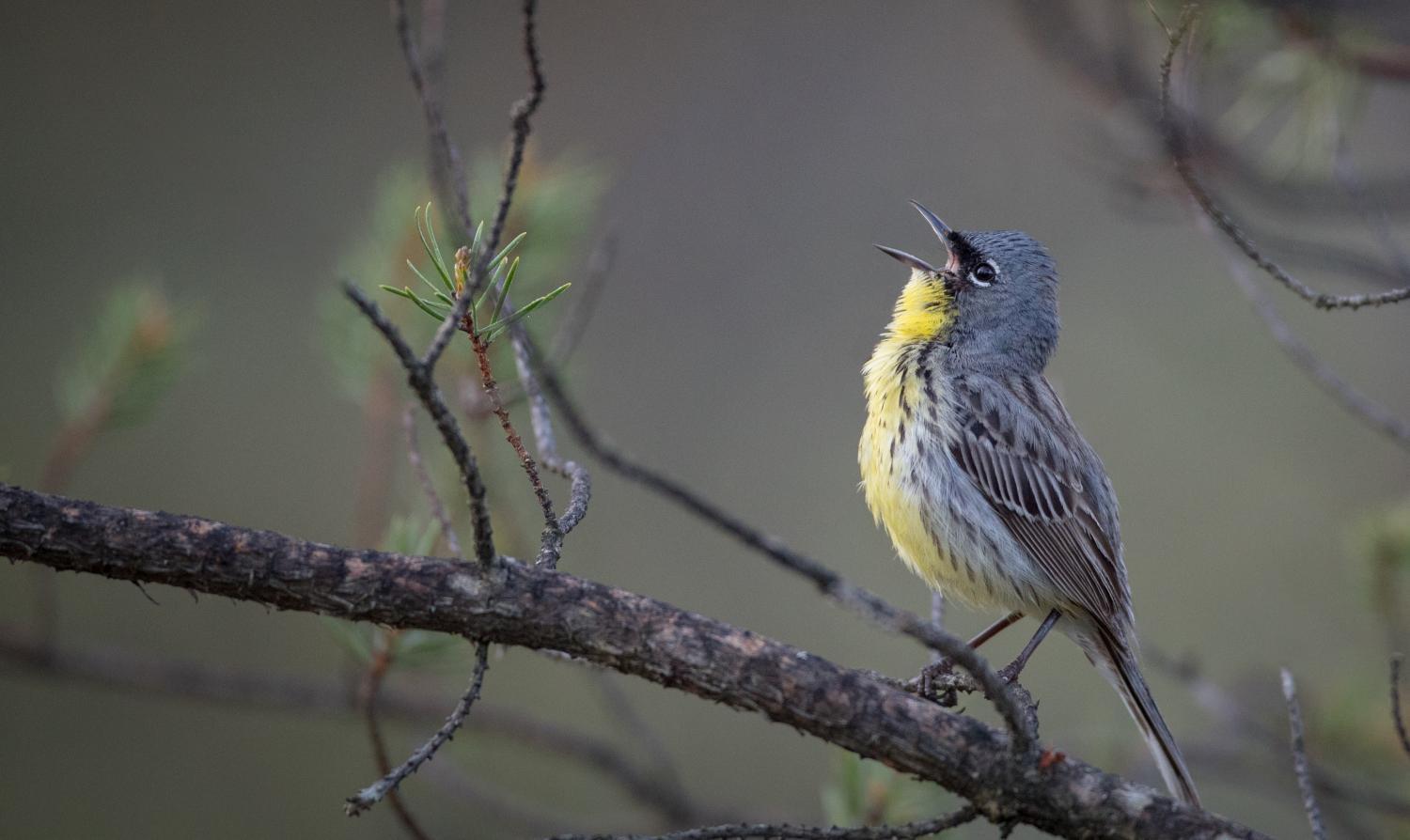 A report by 33 leading science and conservation organizations and agencies shows more than half of U.S. bird species are declining. Hardest hit are grassland birds, which are down 34% since 1970.

The findings also identify 70 “tipping point” species, which have lost 50% of their populations over 50 years and will likely lose another half in the next half-century.

Arizona is home to a handful of such birds, including the pinyon jay, Bendire's and LeConte's thrashers, and brown-capped and black rosy-finches.

Corrie Borgman is the land bird biologist for the U.S. Fish and Wildlife Service’s Division of Migratory Birds. She says the agency has long been aware of the plight of some of these species, and that she has studied the thrashers for more than a decade.

“We have had a working group dedicated to addressing conservation issues for those birds since I think 2011,” she said. “And, since I've been in this position, it's been a really main focus of mine.”

None of Arizona’s tipping-point birds are yet listed under the Endangered Species Act, though Borgman says the pinion jay has recently been petitioned for listing. 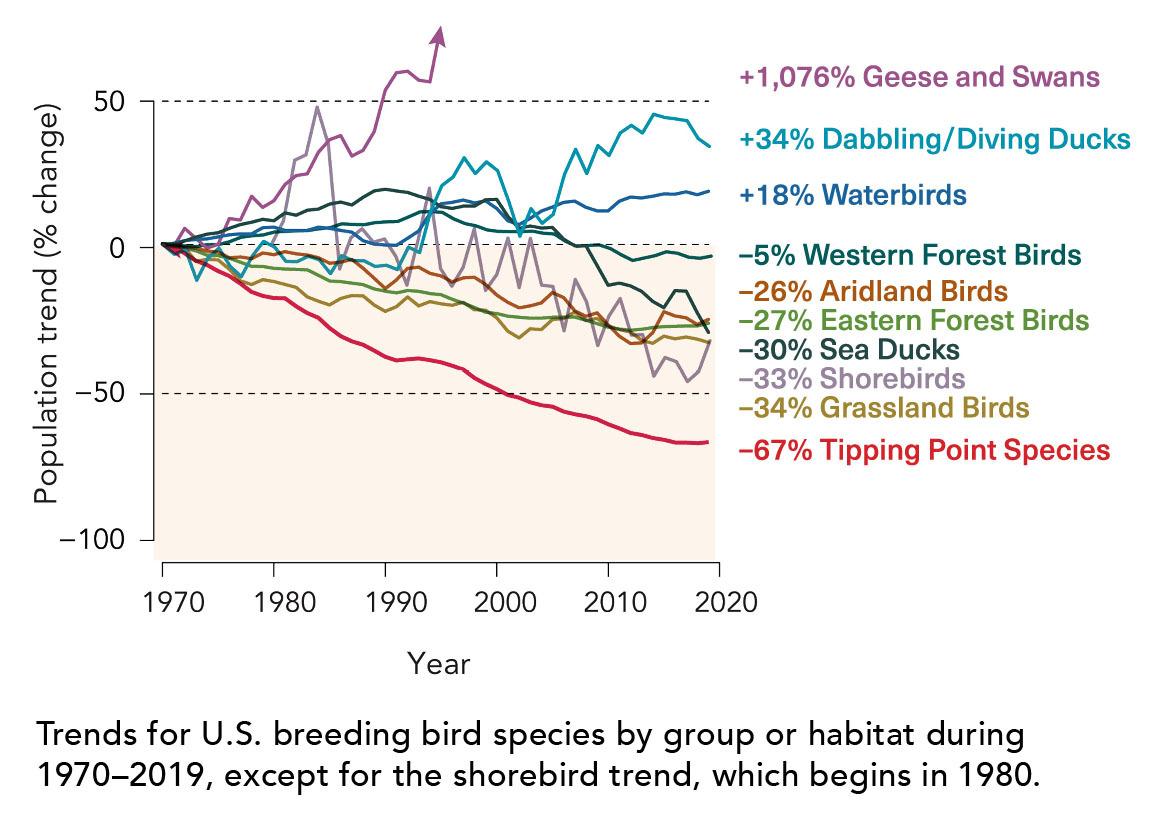 Meanwhile, the agency keeps its own list of birds of conservation concern to guide research, conservation and management efforts.

“And really the whole goal of the Division of Migratory Birds is to try to come up with proactive conservation that can keep them off the list. It's always an uphill battle, but that is our goal,” said Borgman.

Achieving that aim is complicated by a lack of much-needed information, but experts suspect bird declines are driven by factors ranging from climate change to habitat loss.

“We have huge research gaps, and so how a lot of these land use changes or climate issues impact the birds, we really don't have a great handle on,” she said. “Logically, we can kind of surmise. But do we have actual data on a lot of these things? The answer is no.”