The next secretary of state could transform how Arizona votes

One of the most important decisions Arizona voters face in the upcoming election is one that could transform how they vote in the future. As the overseer of Arizona’s elections, the secretary of state holds great influence over the democratic process. The two candidates vying for that position present a stark contrast in choices.

There was a big question at the outset of the debate for secretary of state last month. It was kind of the elephant in the room.

Moderator Ted Simons asked Republican nominee Mark Finchem if he would have certified the results of the 2020 presidential election — that’s part of the job of being secretary of state.

“Would you as secretary of state have signed off on those results?” Simons asked. 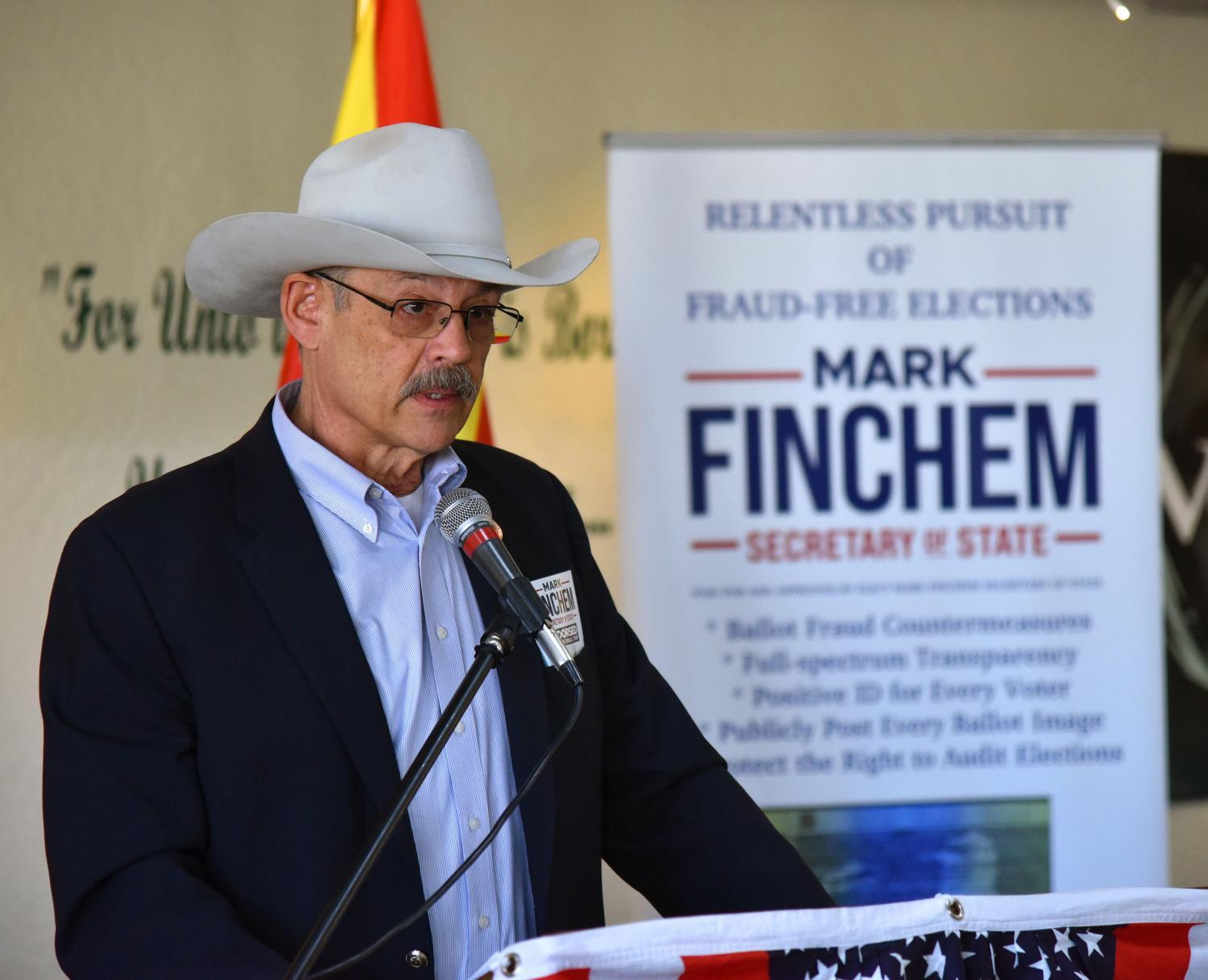 Finchem’s response: “There are too many hypotheticals to really answer that question because we didn’t know what we knew after the election until after the certification of the canvass occurred. But knowing what we know today, there are counties that should have been set aside irredeemably compromised. Maricopa was one of them.”

Finchem has called the election results false and the question of how he as well as other candidates for secretary of state would handle 2020 and future presidential elections has loomed over the race.

But the secretary of state has other influence over elections, well before voting even starts.

It's dense reading, numbering hundreds of pages. But it details exactly how counties are supposed to run the state's elections and it has the force of law.

While the governor and attorney general sign off on it, the procedures manual is written by the secretary of state, giving them significant influence over the nuts and bolts of Arizona's elections.

Finchem has argued that the role of the secretary is not to create policy. But as a legislator and as a candidate, Finchem has pushed to radically transform the state's elections.

He has argued the Legislature can decide the winner of presidential elections, like he told former Trump advisor Steve Bannon on Bannon’s podcast.

“I defy anybody to show me in the constitution are prohibited from reclaiming or recertifying an election. It’s not there,” he said.

Finchem was also part of a lawsuit this year with Republican gubernatorial nominee Kari Lake that aimed to force counties into tallying ballots by hand instead of by machine.

As a legislator, he cosponsored legislation to scrap the active early voting list and strictly limit voting by mail. 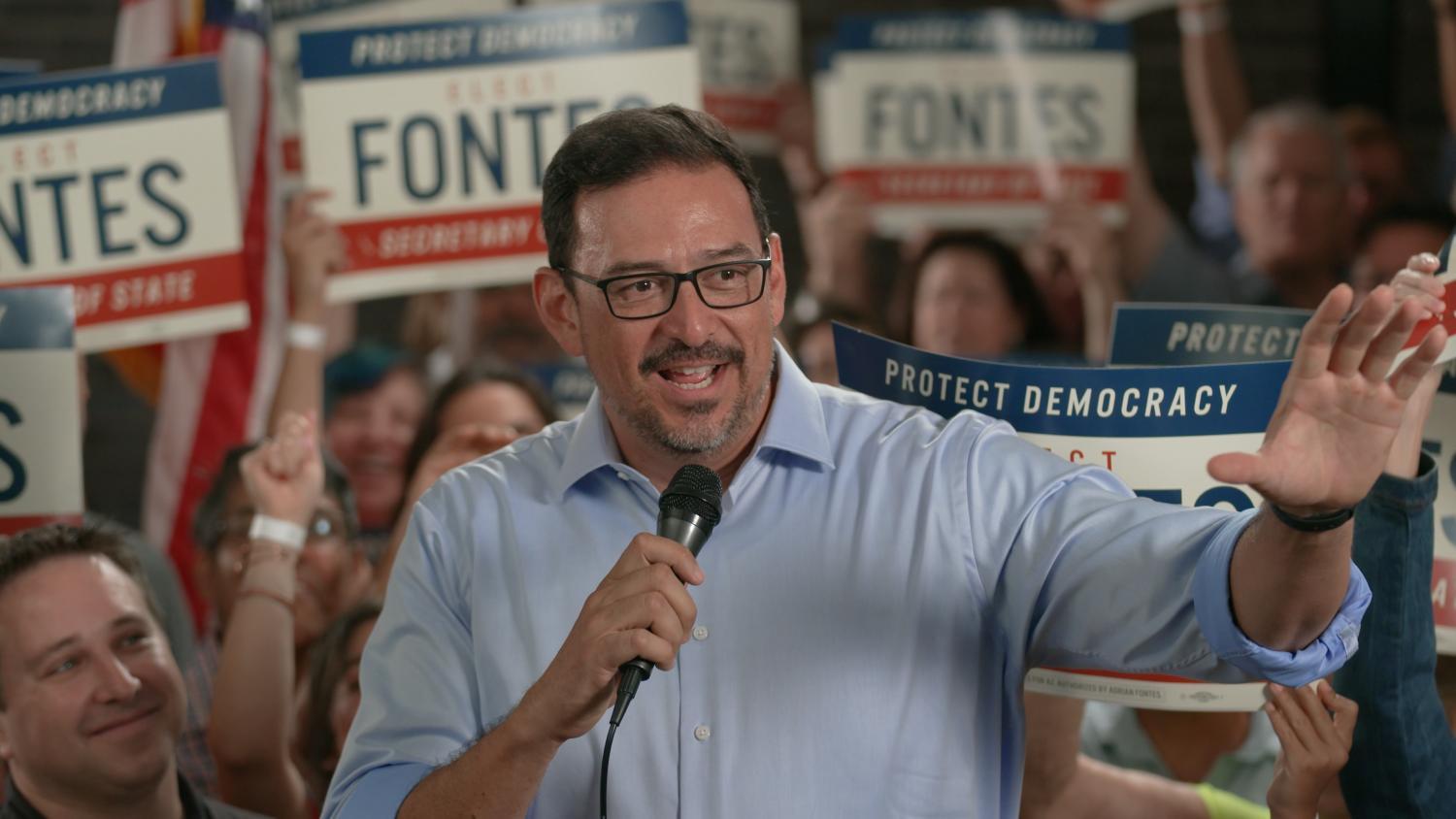 He was Maricopa County Recorder from 2017 through 2020, when he lost reelection.

And he argues that ensuring access to the ballot is a key part of being secretary of state.

“The Secretary of State’s office is far more than just rehashing old issues,” Fontes said. “It’s about making sure that every Arizona voter for example has the choice of how they want to vote.”

But Finchem has criticized Fontes for his handling of the 2018 primary, when some polling places opened late. And for trying to mail ballots to every Democratic voter in Maricopa County during the presidential preference election in 2020. That move was blocked by a court. But Fontes has defended the steps he took as an effort to help voters participate in the election safely.

It’s an example of how 2020 has loomed over this race in more ways than one. And whether or not voters are ready to move on from that election, how the candidates for secretary of state handled may be a guide to how they’ll manage Arizona’s elections in the future.