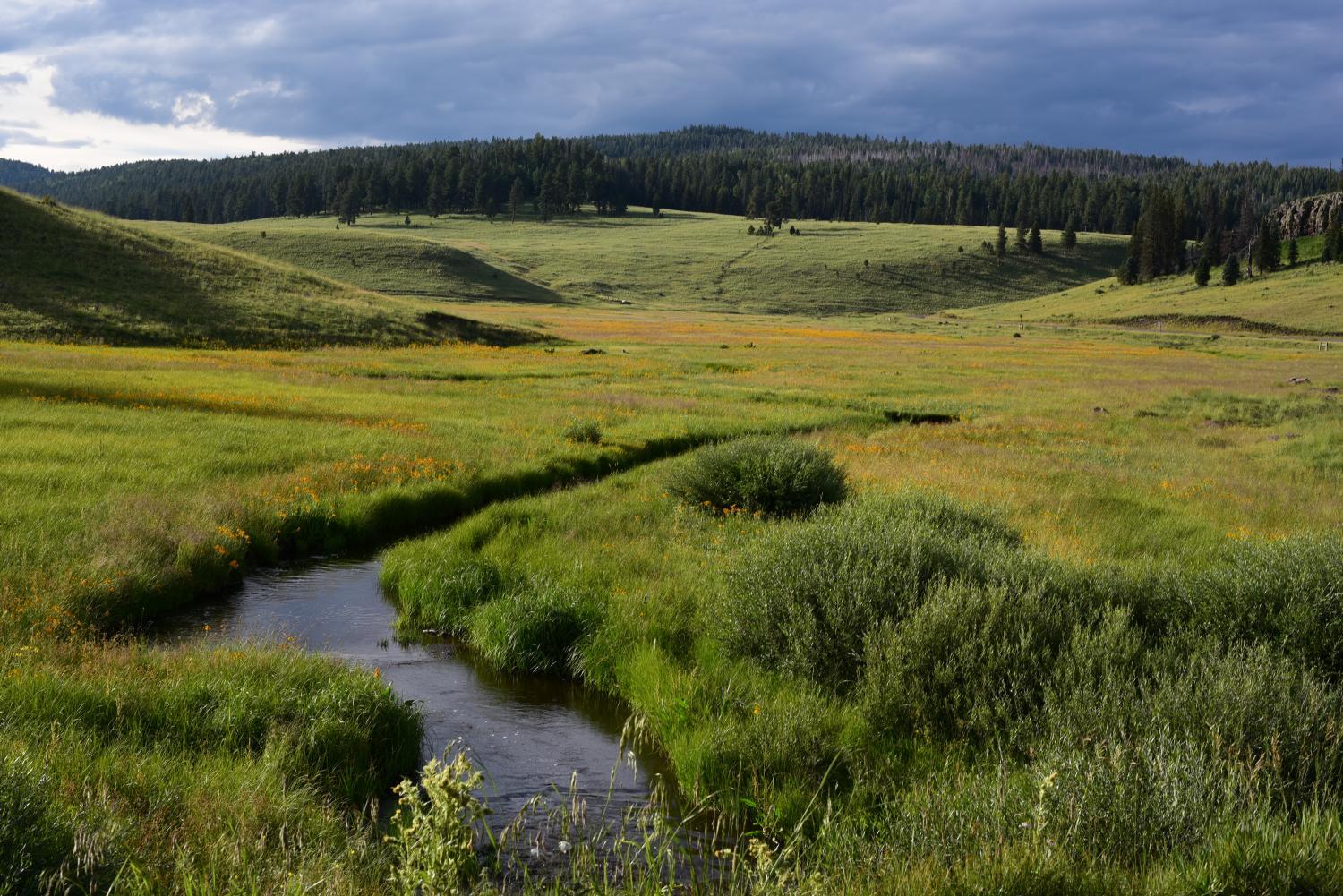 The U.S. Fish and Wildlife Service recently announced it may remove the Apache trout from the endangered species list.

Now the Arizona Game and Fish Department hopes to move forward with a project to restore the fish in a White Mountain watershed.

The department would like to build new fish barriers and use rotenone, a pesticide that kills fish, to remove nonnative trout from the West Fork of the Black River.

The work will help restore about 44 miles of stream habitat for native species, including the Apache trout.

Phase one of the project would create fish barriers in the upper portion of the stream in 2023.

The second phase would treat a lower portion of the stream in 2024.

The agency will have meetings for public input on the project this week and next.

You can also attend virtually by going to azgfd.gov/webcast.