Independent not moderate: Why Arizona's unaffiliated voters are so hard to predict 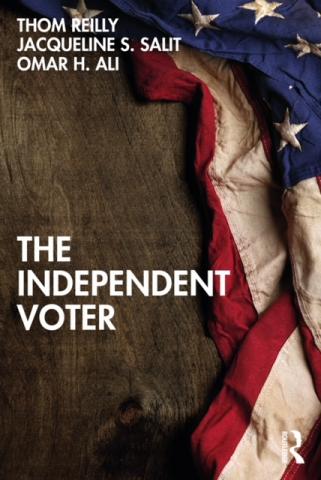 Independent voters — those not registered with either the Republican or Democratic parties — make up the second biggest group of voters in Arizona.

The most recent report from the Secretary of State’s office, from August, finds 33.7% of Arizona voters are independents; 34.5% were registered Republicans, while almost 31% were registered Democrats. And the conventional wisdom for many closely-watched, highly-contested races is that it is those voters who will decide the winners.

But what do we know about who these independent voters are and how campaigns can reach them?

To learn about that, The Show spoke with the co-directors of Arizona State University's Center for an Independent and Sustainable Democracy: Thom Reilly and Jackie Salit. They’re also two of the co-authors of a new book called, "The Independent Voter."