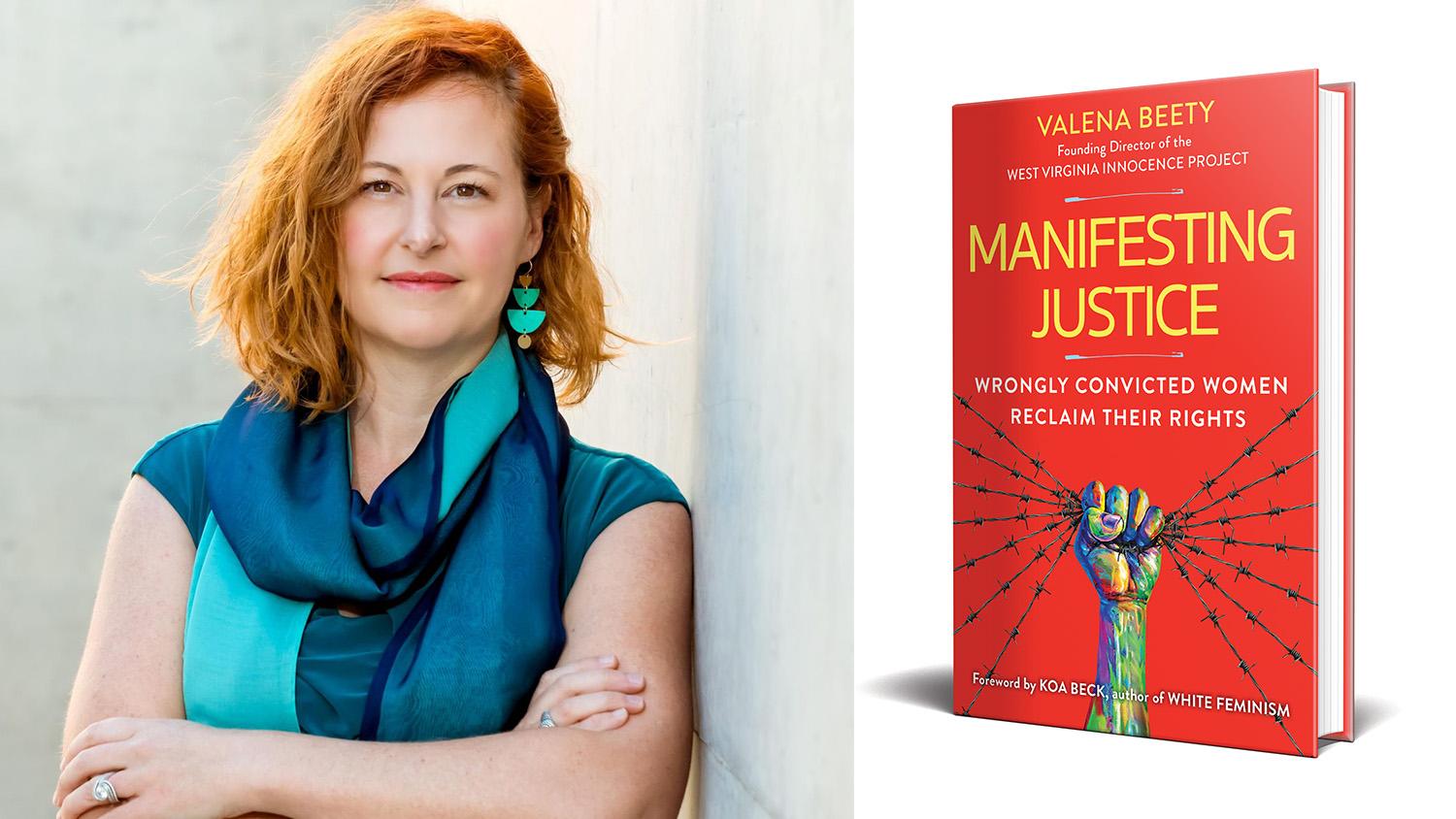 Leigh Stubbs and Tami Vance met at a drug rehab center in rural Mississippi when they were both trying to recover from powerful addictions. And there, they fell in love.

When they graduated from the program, they planned to leave together when a friend of theirs, Kim, asked if they could bring her with them and drop her off with her boyfriend in a small town a few hours away.

They agreed, and what followed led to the convictions of both Stubs and Vance, each spending more than a decade in prison.

They were both exonerated with the help of the Innocence Project, and now, they are at the center of a new book from Arizona State University law professor Valena Beety, who has spent much of her career working to free innocent people after starting out on the other side of the legal spectrum as a prosecutor.

The book is called, "Manifesting Justice: Wrongly Convicted Women Reclaim Their Rights," and it advocates for a rethinking of post-conviction work.

The Show spoke with Beety to learn about the women's story and how it fits into the U.S. justice system.