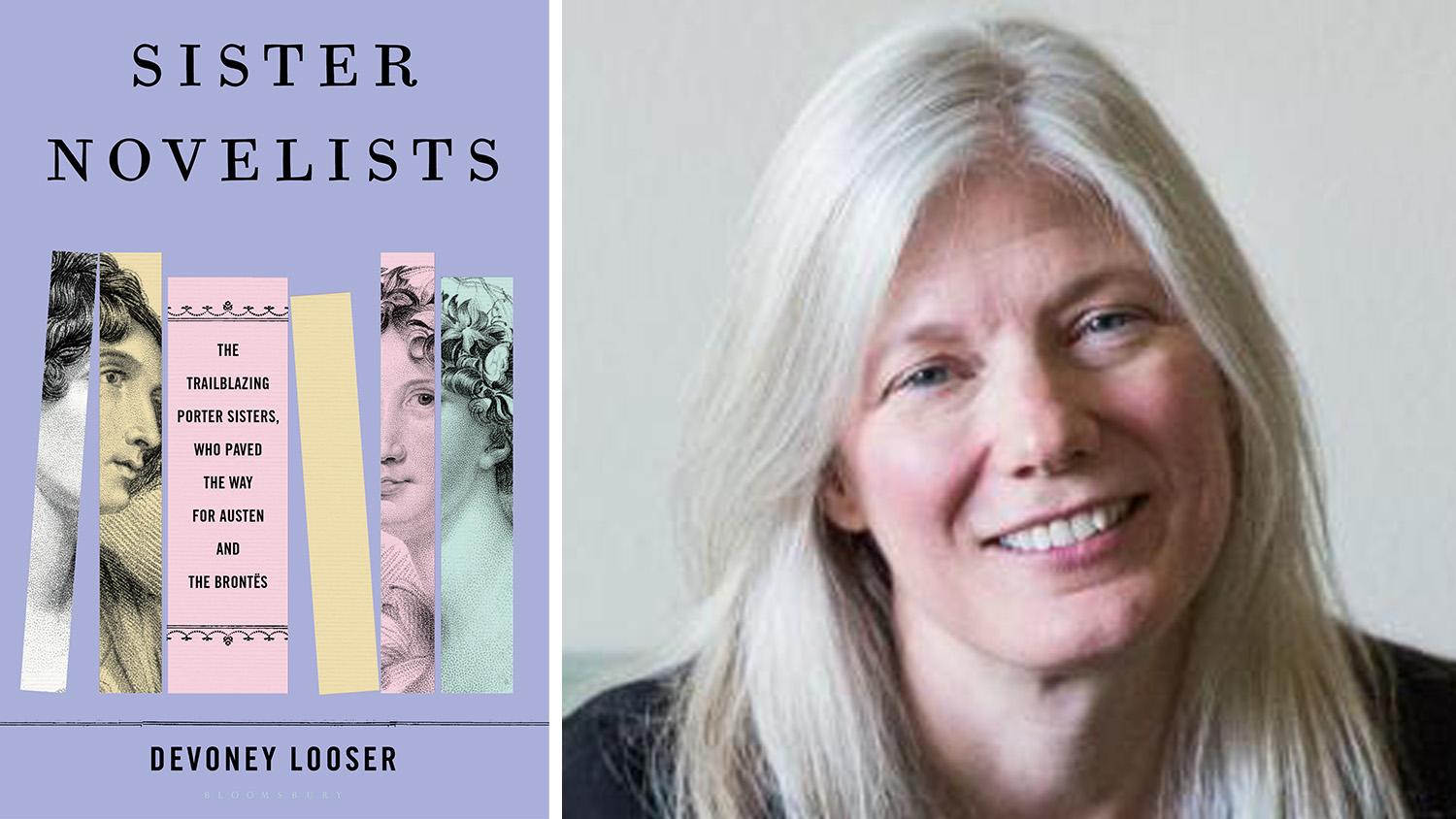 Bloomsbury, Arizona State University
Devoney Looser is author of "Sister Novelists: The Trailblazing Porter Sisters, Who Paved the Way for Austen and the Brontës."

You’ve almost certainly heard of Jane Austen, and the Brontë sisters are on just about every high school English curriculum at some point or another. But there was another pair of sister novelists a generation earlier who were at least as famous in their time — and have been largely forgotten to literary history.

Jane and Anna Maria Porter published a total of 26 books in their day and achieved global fame. Their historical fiction sold millions of copies and captured the imagination of readers around the world.

But it wasn’t until Arizona State University English professor Devoney Looser was doing archival research for another book that she stumbled across the sisters — and the thousands of letters they wrote each other throughout their lives.

The letters captured her imagination and, over the course of two decades, she used them to suss out their story. Her new book, "Sister Novelists: The Trailblazing Porter Sisters, Who Paved the Way for Austen and the Brontës," documents it all; she'll be at Changing Hands bookstore Oct. 24 to talk about it.

Before that, The Show spoke with her to learn about the sisters and their achievements.