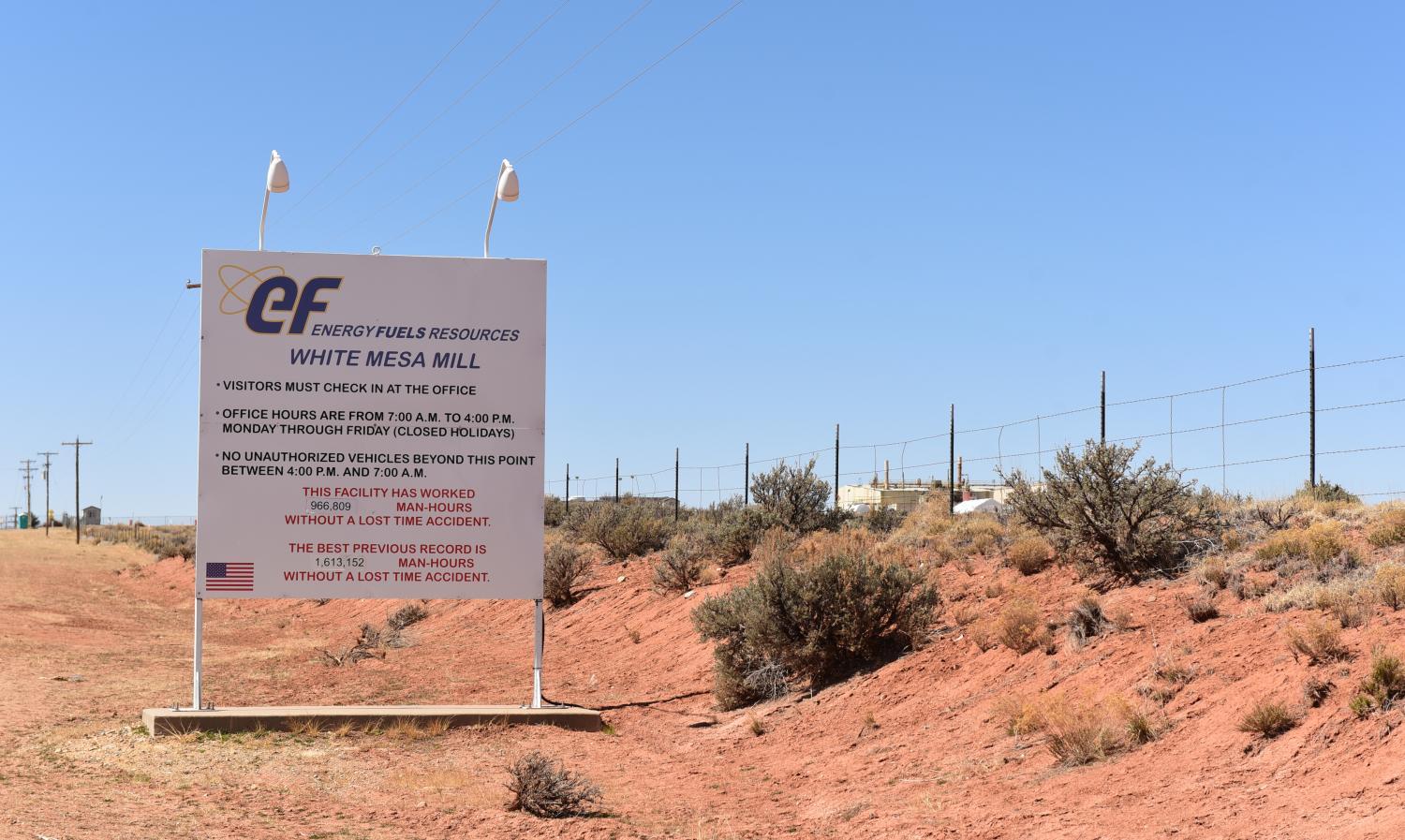 Although conservationists remain concerned about uranium mining in the Southwest, there are not many such mines in operation.

But a tribe in southern Utah continues to speak out against an active uranium processing plant.

Although the uranium mining industry has been sluggish in recent years, the plant also processes uranium waste.

On Saturday, tribal members joined with members of the Grand Canyon Trust and others to protest the mill and the threats it might pose to local air and water quality.

One protester said that most tribal members don’t drink tap water in their homes because of their concerns.