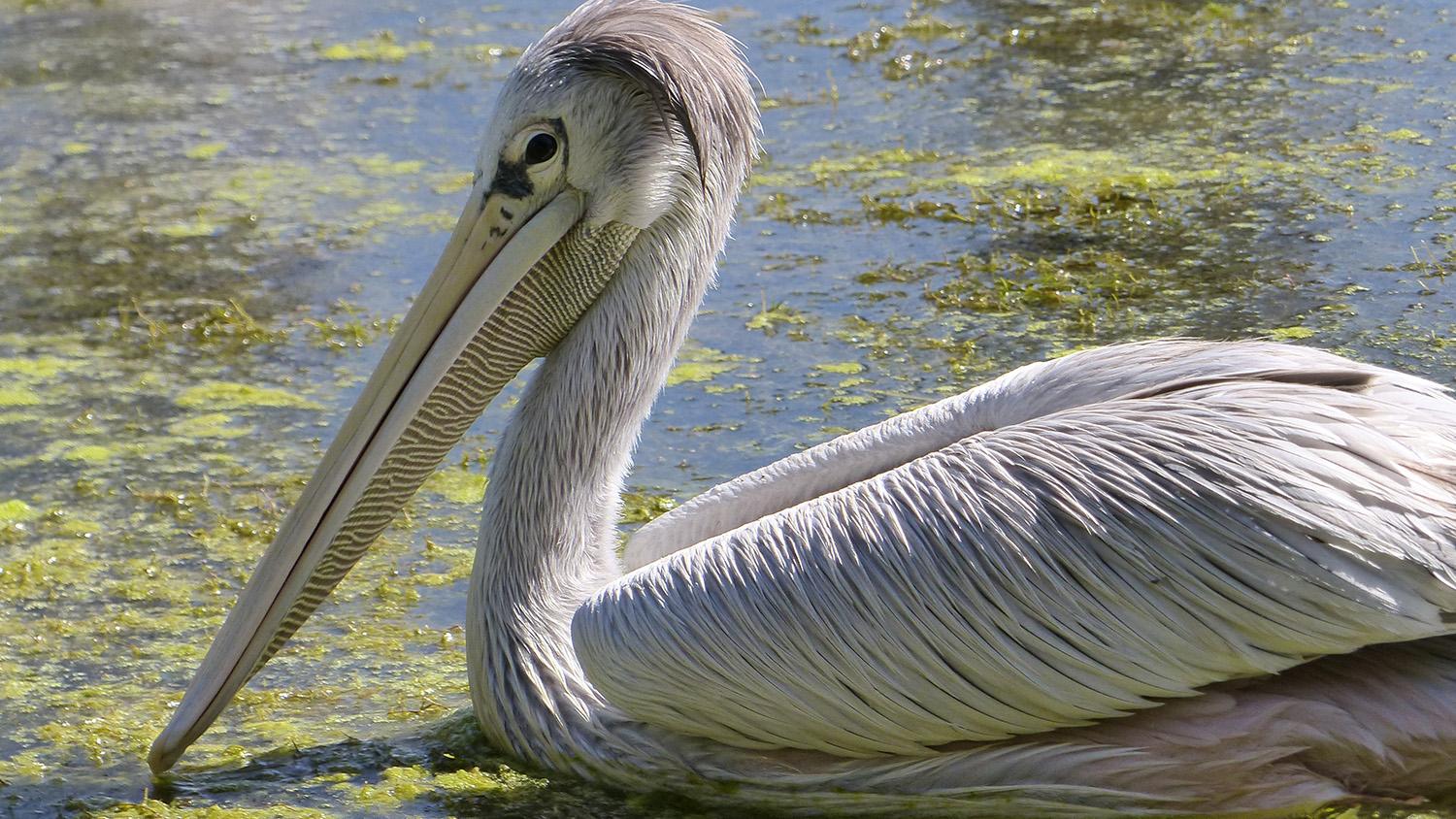 The recent deaths of more than a dozen pelicans at Phoenix Zoo were caused by an avian virus first detected in Arizona in June.

She also said the virus has also been found in birds in Payson and Tucson and that this strain of avian flu affects waterfowl, some raptor species, as well as poultry.