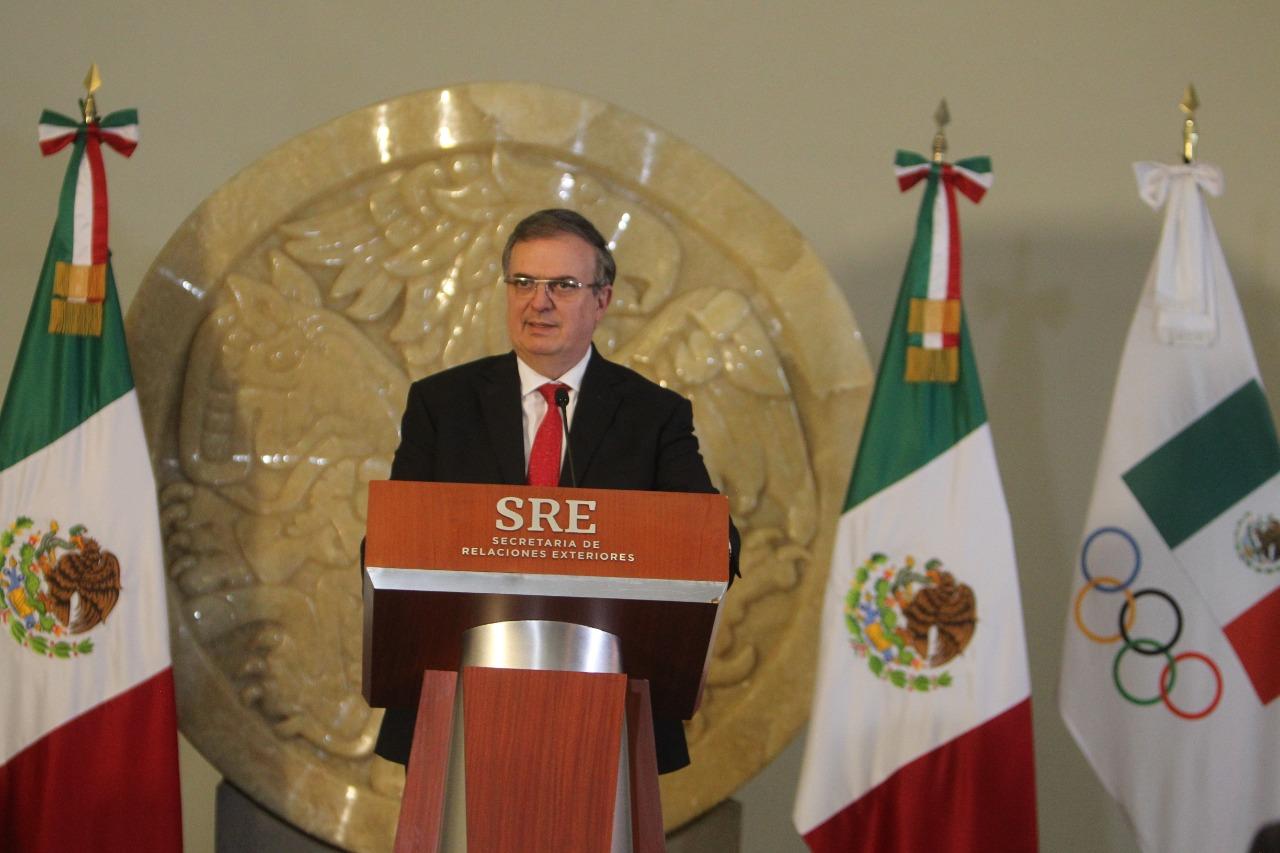 Gobierno de Mexico
Mexico's Foreign Minister announces that the country is bidding to host the 2036 Olympic Games on Oct. 26, 2022.

This week, Mexico officially put itself in the running to host the Summer Olympic Games in 2036. Officials see it as a show of the country’s sporting prowess.

Foreign Minister Marcelo Ebrard announced that Mexico has launched a bid for the 2036 Olympics.

In a press conference Wednesday, he said Mexico sees itself as a victorious, successful and ambitious country, and the national Olympic committee will work to determine the best host cities by late November.

Mexico previously hosted the Olympics in 1968. And Ebrard said Mexico’s existing infrastructure makes it a good fit to host for the games, which he said should fit the city, rather than cities building around the Olympics.

He added that Mexico would have 15 years to plan, and that if the country isn’t selected for the 2036 games, they hope to host the 2040 Olympics.