How Arizona candidates should be talking to Latino voters 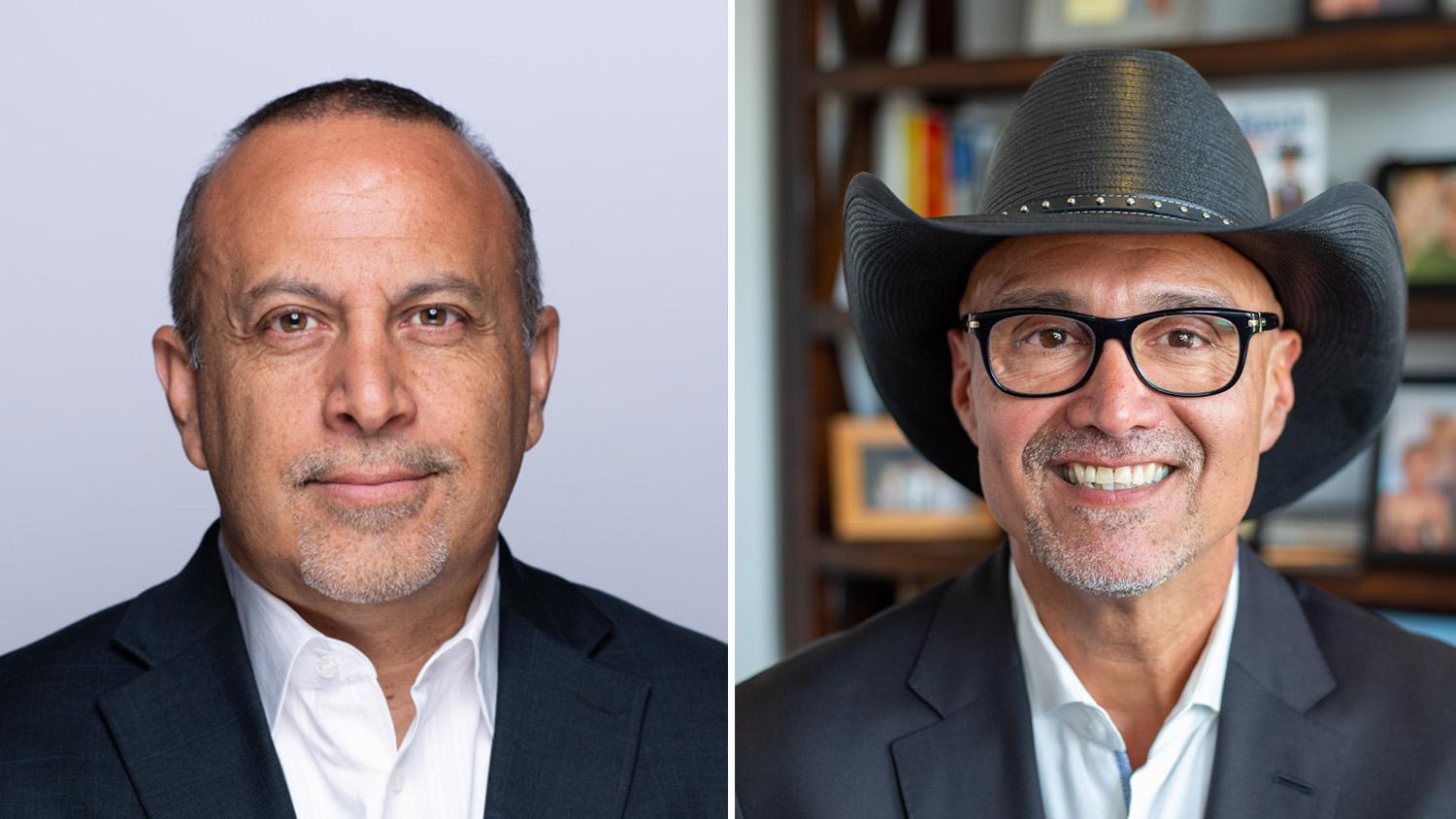 Latino voters make up a significant part of Arizona’s electorate. And even though as a bloc, they’ve traditionally voted for Democratic candidates, there’s been a lot of talk over the last couple of years about how that may be starting to change, both here and across the country.

A poll released earlier this election season found the most important issues to Latino voters in Arizona were inflation, crime and gun violence and jobs.

And how candidates and campaigns reach out to this group of voters can be critical to their success at the polls.

Mike Madrid is a Republican political consultant and Chuck Rocha is a Democratic strategist. Together, they host the Latino Vote podcast.

The Show spoke with them about Latino voters' concerns. The conversation began with asking Rocha about how much he’s seeing Latino voters moving toward the GOP.