The city of Flagstaff has seven candidates vying for four seats on its City Council. And because most are write-in candidates, results won’t be known for some time.

By late Tuesday, the top two candidates held the lion’s share of the count.

Lori Matthews is one of the only two listed candidates in the race.

“So, I hope that Flagstaff stepped up, stepped out and voted, and so we don’t have to appoint city council members this year. We actually have a citizen-voted council,” Matthews said.

Write-in candidates need 1,602 votes to be considered. All but two had reached that threshold by Tuesday night. 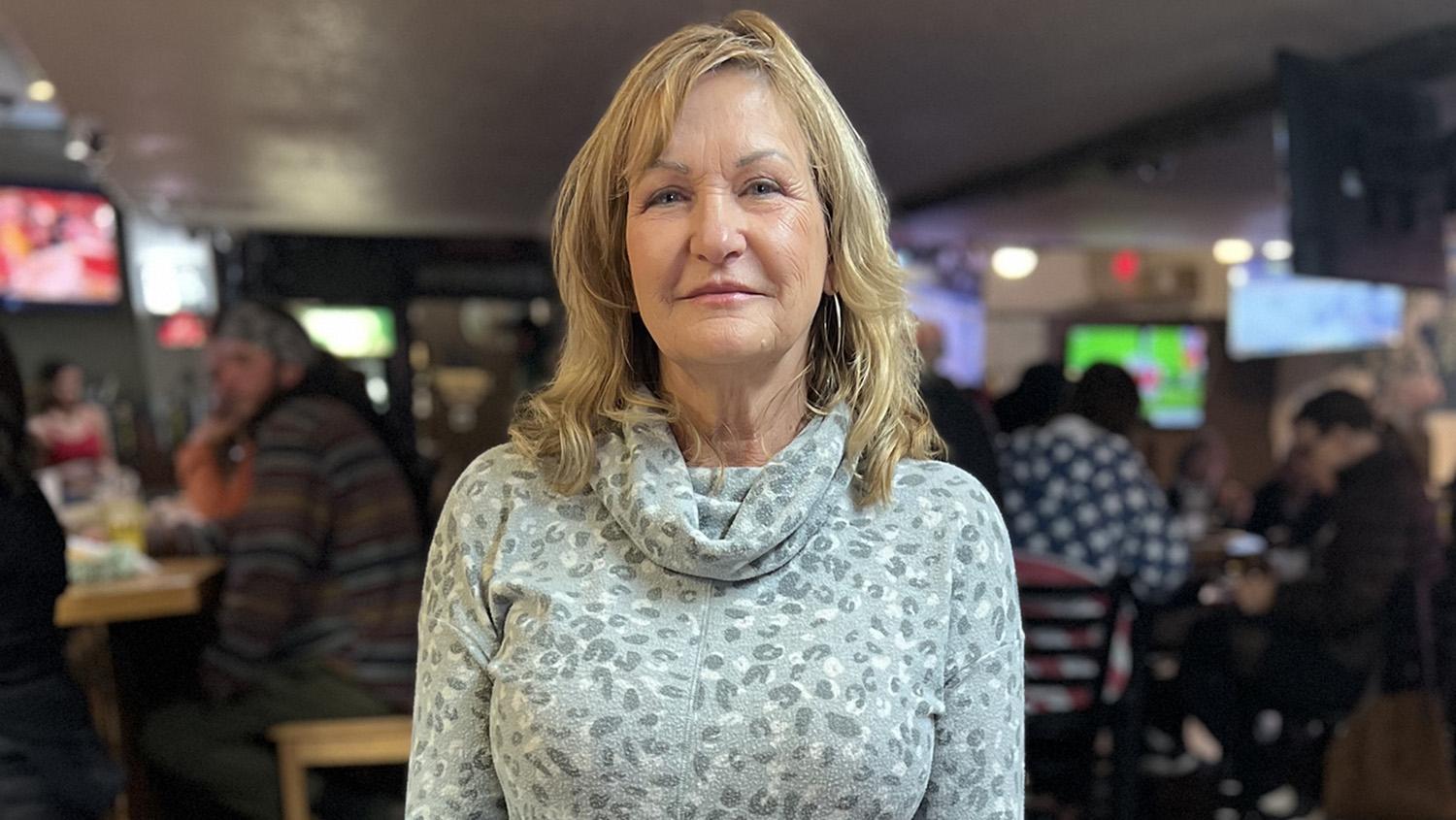