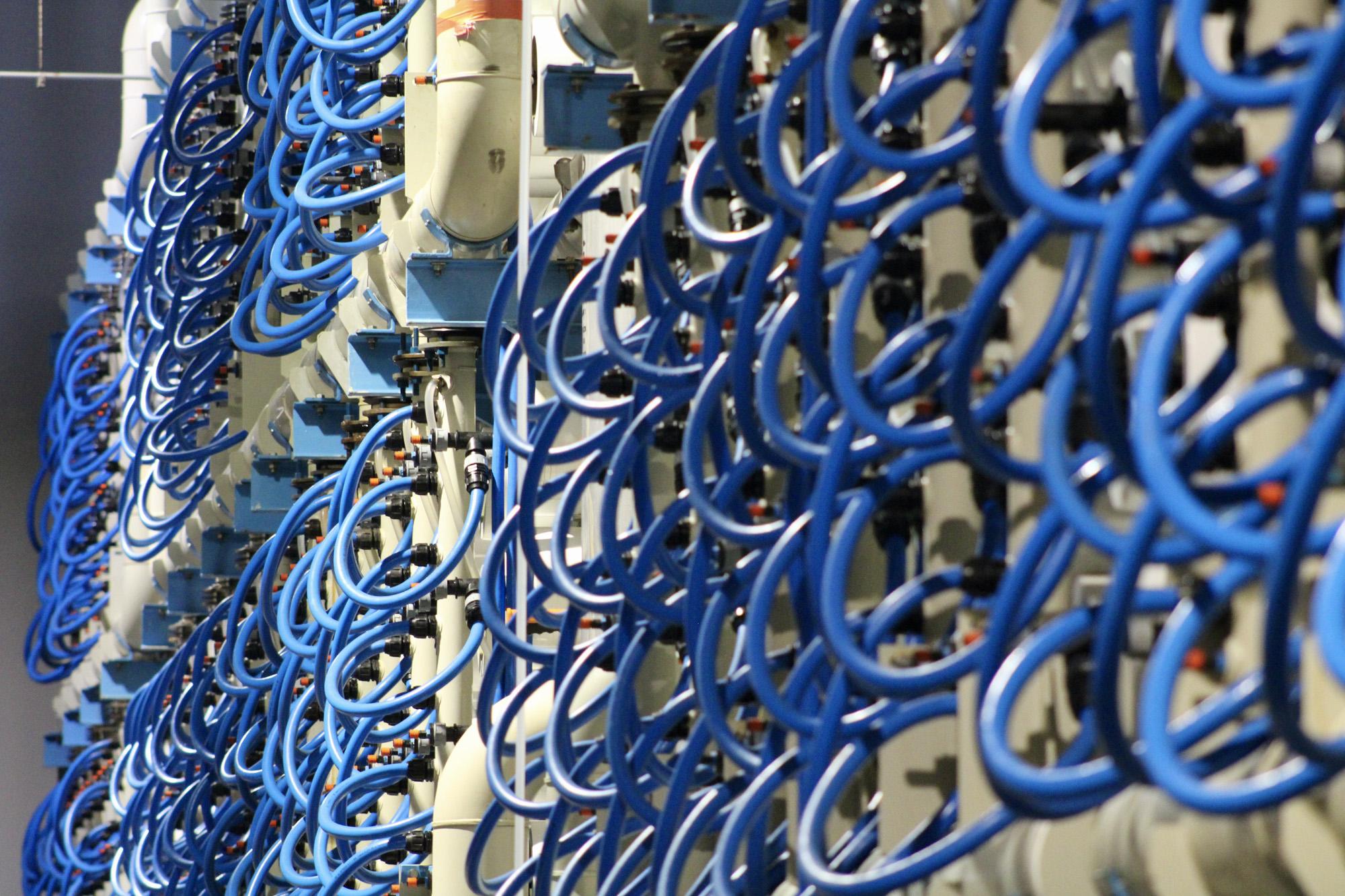 Alex Hager/KUNC
In the “reverse osmosis gallery” at the Carlsbad Desalination Plant, stacks of specialized vessels remove salt and impurities from the seawater.

The approval of the $140 million project comes after the panel rejected a proposed bigger, $1.4 billion desalination plant up the coast in Huntington Beach earlier this year. In addition, commission staff have recommended the approval of another plant in Monterey County.

As communities throughout the West struggle with their water supplies, desal has been seen as more and more of an option. That includes in Arizona, where Gov. Doug Ducey has proposed building a plant on the Sea of Cortez; that would allow Mexico to send Arizona more of its share of Colorado River water.

To learn about the recently-approved plant in California, The Show spoke with Greg Pierce, co-director of the UCLA Water Resources Group. 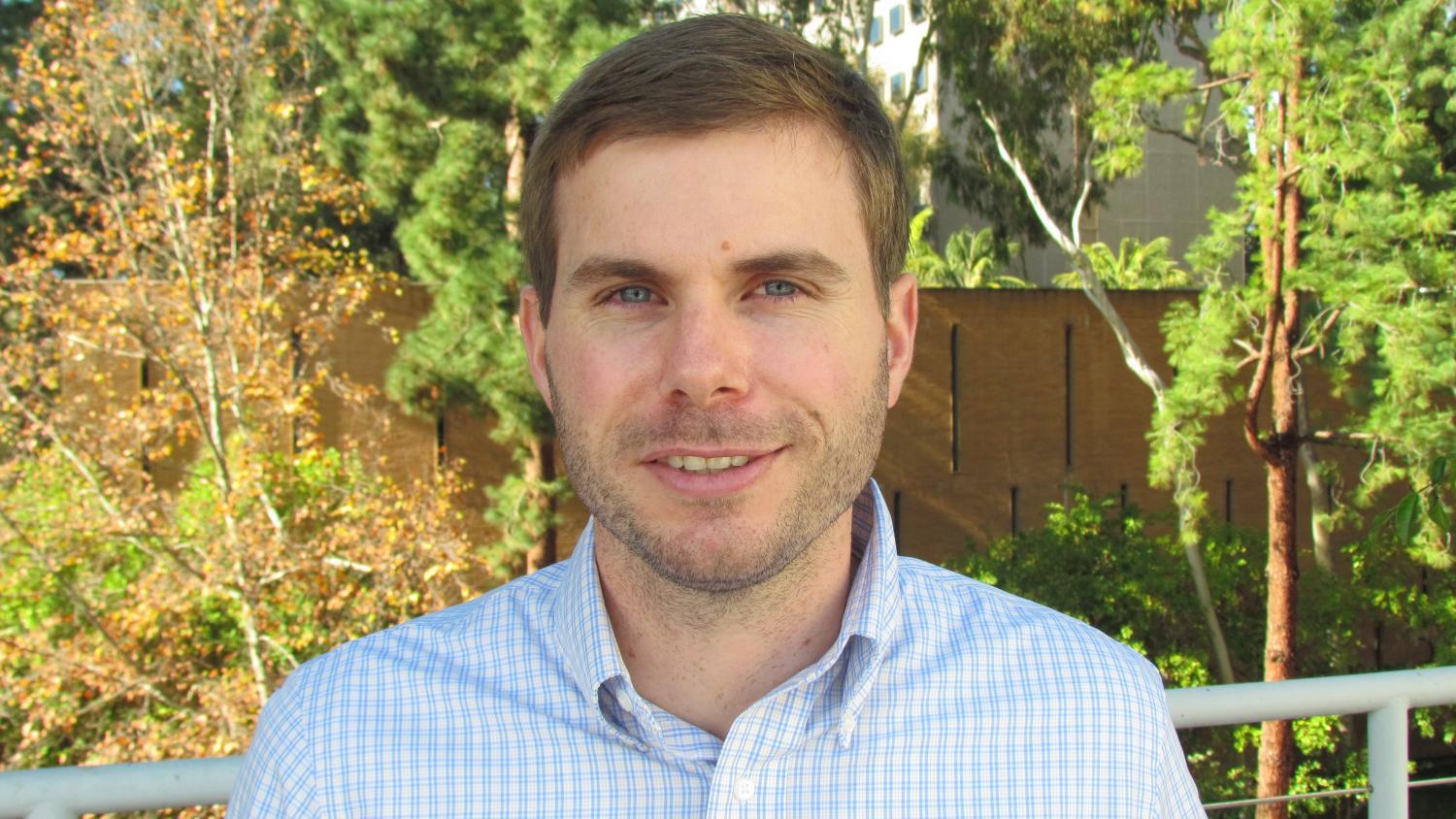