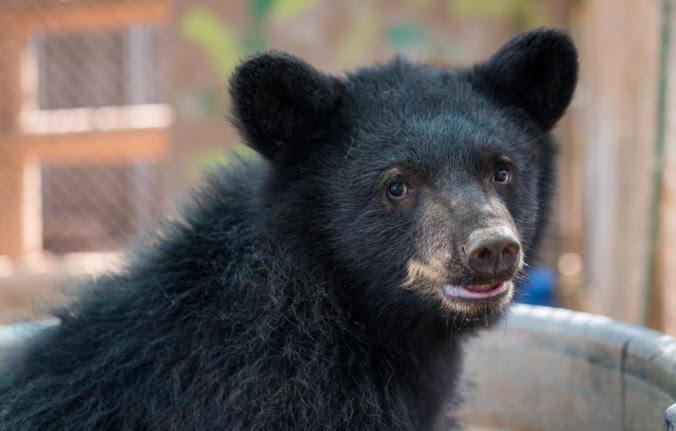 All five have been returned to the wild.

Baby bears typically spend up to two years with their mothers before striking out on their own.

By the end of the year, it had taken in two more. The last one was found by monks near Safford, wandering alone in the snow.

It suffered from dehydration, ringworm and pneumonia. Jeanette Ham is a spokeswoman for the shelter.

“Like I said we get really really excited when we’re able to do like, successful releases. So it’s, it’s really exciting to have these success stories,” Ham said.

The Arizona Game and Fish Department released three of the bears in the summer. The other two were released in the fall.