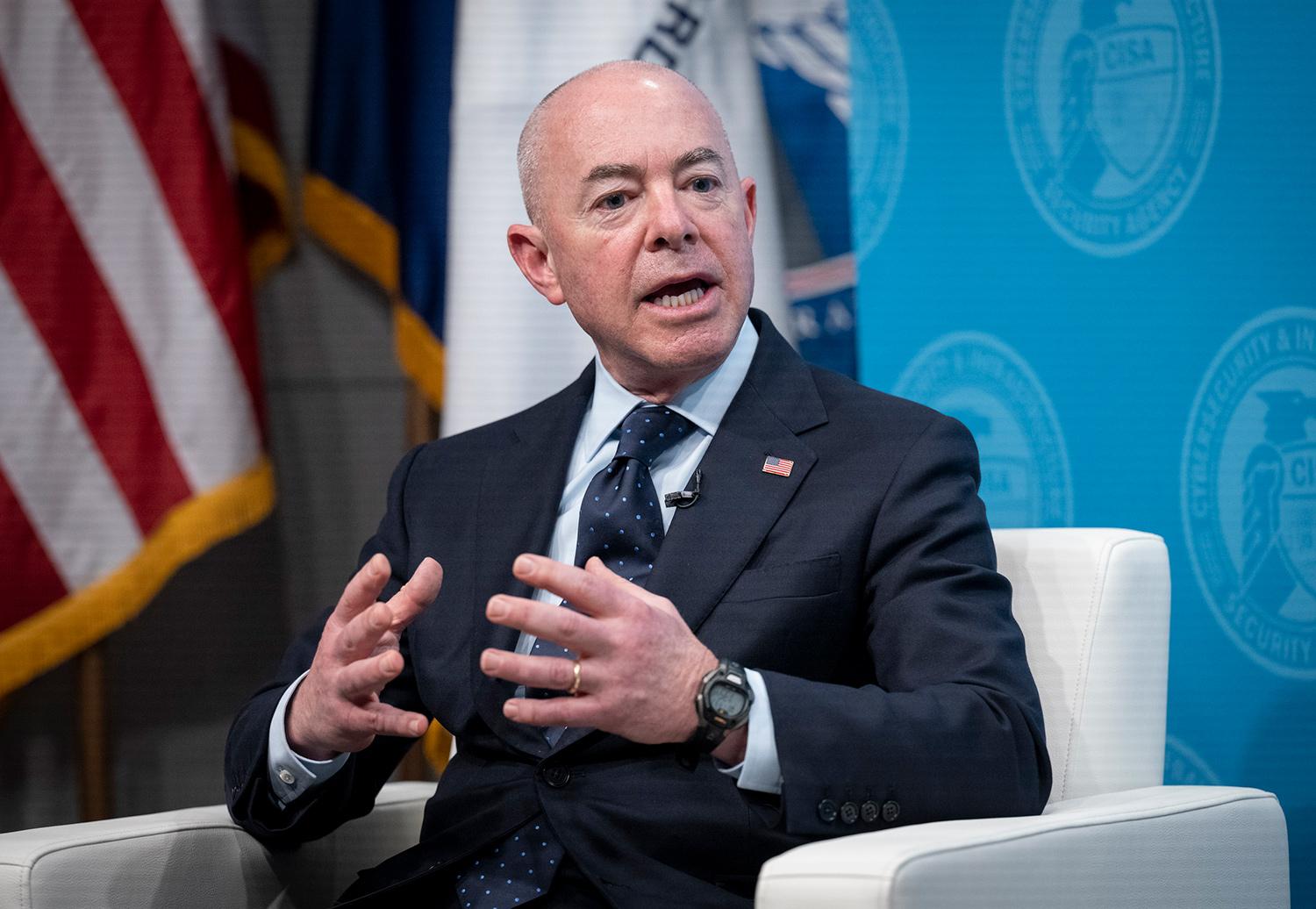 Republican leaders are clamoring for the resignation of Department of Homeland Security Secretary Mayorkas. One of his deputies, Customs and Border Protection Commissioner Chris Magnus, resigned from his post earlier this month amid reported disagreements with DHS leadership.

The calls for Mayorkas' resignation came from Republican Congressman Kevin McCarthy of California. In a visit to El Paso, Texas, this month, he argued the agency has mishandled the border amid record levels of migration and said Mayorkas should resign by January or face a congressional probe into possible impeachment.

Meanwhile, Democratic Congresswomen Veronica Escobar and Sylvia Garcia of Texas told the publication the Border Report that removing Mayorkas from office would do nothing to address problems at the border. They said GOP lawmakers should instead support bills in Congress to create more legal pathways for immigrants and funding for border communities.

Mayorkas’ office told the Border Report he has no plans to resign.