On this penultimate episode of Word for 2022, a local creative peppers the episode with perseverance, imagination, elevation and empowerment while asking the question: “Who do we owe?”

We also find out how an Arizona nonprofit is putting books in the hands of kids this holiday season and a Valley middle-grade writer checks in on her road trip to talk about the second offering in her “New York Times” bestselling series.

Finally, it wouldn’t be Christmas without “Black Nativity” from Langston Hughes and adapted by Black Theatre Troupe in Phoenix. We talk to its director about the annual production. 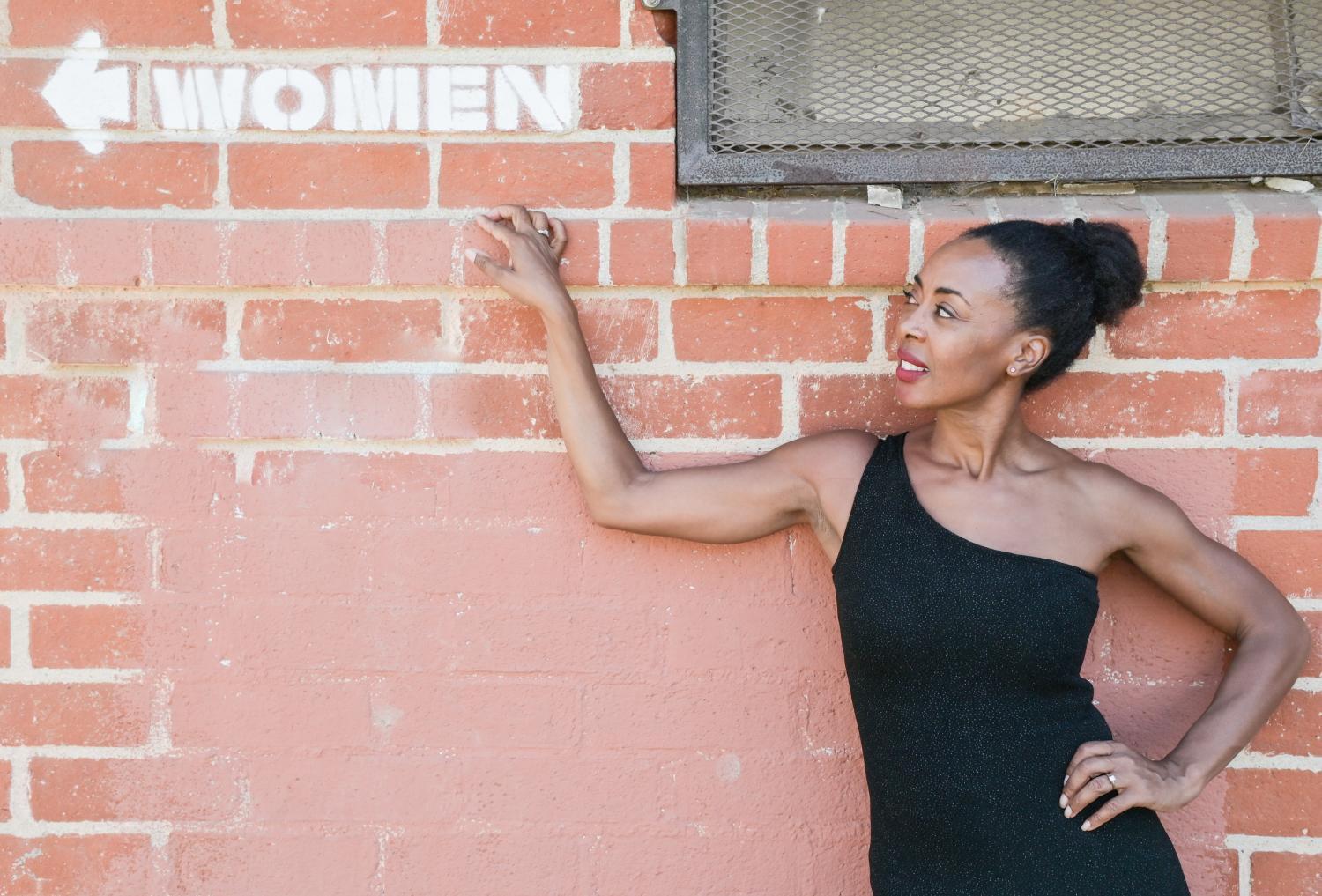 That’s the question, actress, playwright, screen writer and filmmaker Peppur Chambers asks in her first film, “Reparations” but continues such curiosity in her most recent offering, “Do Something” a collaboration with Les Wieder.

She is the first performing artist appointed to the Chandler Cultural Foundation's Managing Board, which provides oversight for the Chandler Center for the Arts.

Chambers and her husband moved to the Valley from Los Angeles about two years ago.

She’s the creator of an award-winning web series, “Brown Betties Guide: How to Look for Love In All The WrongPlaces,” a  dinner-theater show, “Harlem’s  Night: A Cabaret Story” and her published novella, “Harlem’s Awakening” with the second installment “Harlem’s Last Dance” coming in 2023.

In addition to “Do Something,” Chambers’ film credits include “Reparations” and “Last of the Summer Whine.”

That’s not only a wise directive, but the name of an Arizona-based nonprofit putting books in the hands of children in the state and around the nation.

“A literate community is a healthy community.”

That’s the ethos of the organization which began in California with a simple question: how can we expect children to increase their literacy if they don't possess books outside of school and in their own homes?

She talks about its record of success and some ways lovers of books can pay it forward for children this holiday season. 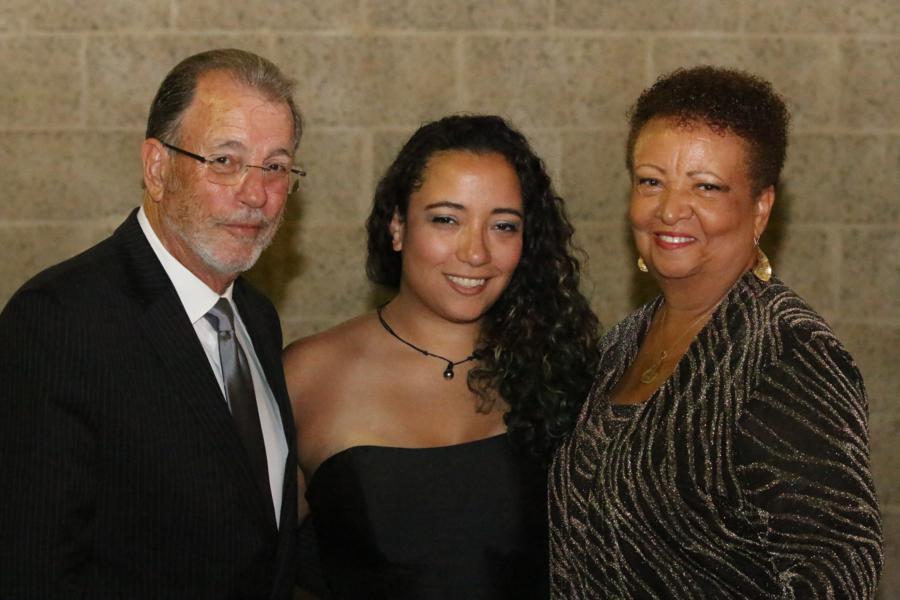 Her latest offering is, “Invisible Spy.”

Described as “X-Men” meets “Ocean’s Eleven,” the story centers on five supernatural children and their criminal parents who have disappeared.

But McMann wasn’t always an author.

After a successful career in real estate in the Midwest, she gave it all up for love of words and to instill a fondness for reading in pre-teens.

For those who are celebrating Christmas, of one of the Valley’s most-beloved annual productions by Black Theatre Troupe is “Black Nativity” from Langston Hughes, a luminary of the Harlem Renaissance in the 1920s.

Walter Belcher directs the show this year and joins us to describe its lasting power as the production has been consistently running in Phoenix since 1975.

The remaining dates can be seen on the Black Theatre Troup website. 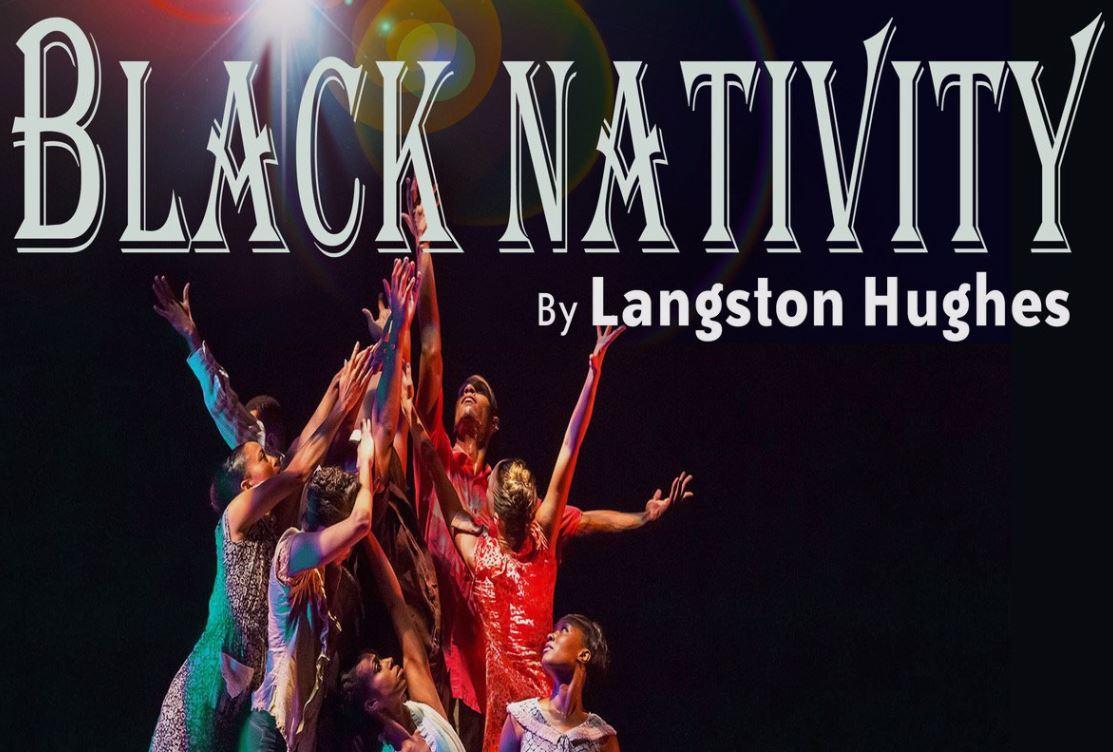 If you’re not yet a member of KJZZ, we encourage you to make a holiday gift of support in an amount that best fits your budget to sustain this public radio station.

Your monthly sustaining membership of maybe $10, $20 or even $50 per month helps reliably fund original podcasts like Word, and the fact-based news, information and entertaining programs you hear on KJZZ, seven days per week.

We’re back with our final episode for 2022 in a couple of weeks.

Thanks so much for your support!