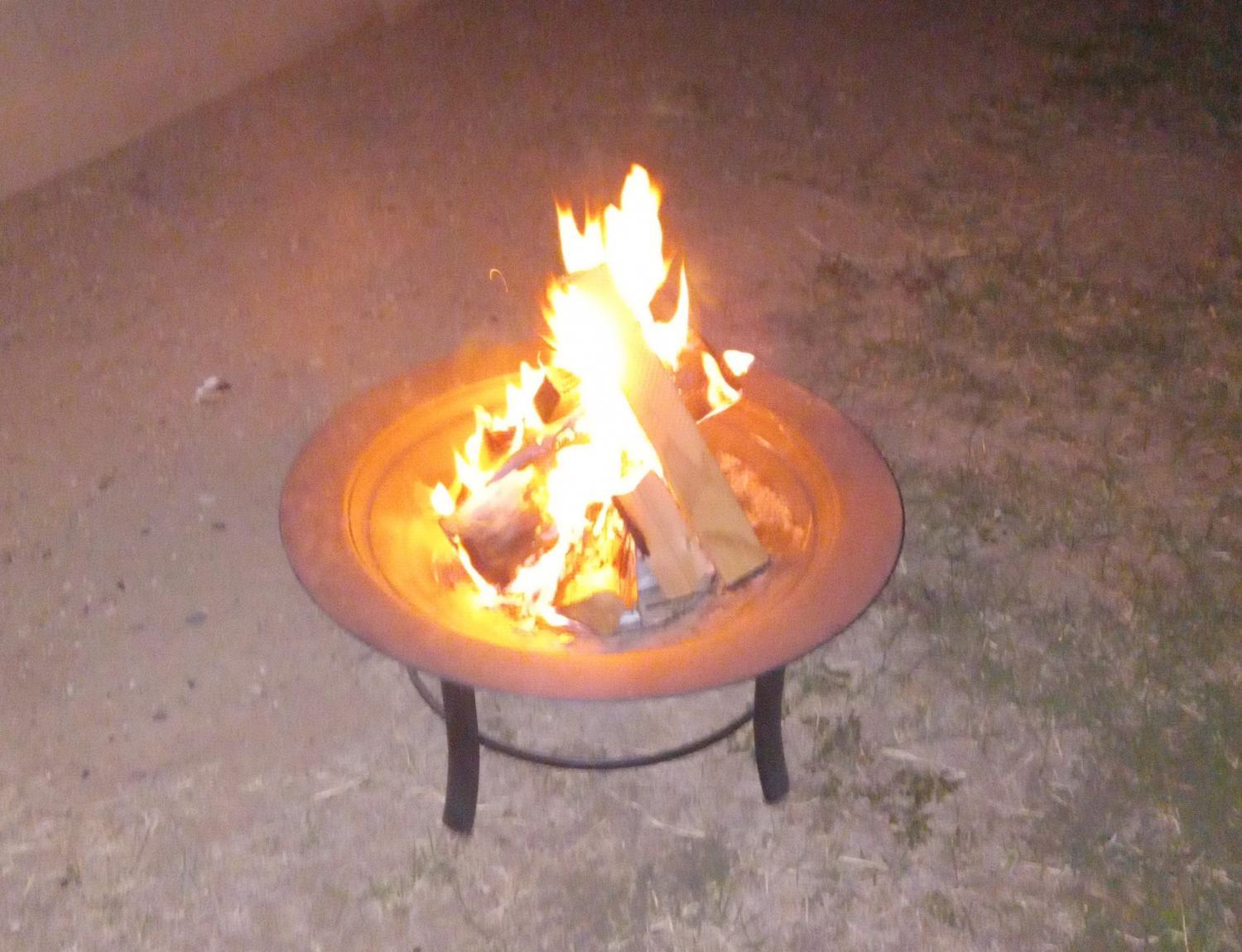 On this edition of Word, it's a season-ender bender with highlights spanning the entire run-of-show.

Presented as a gathering around a digital campfire so to speak, we celebrate the contributors, writers, listeners and donors who have kept this show going for nearly four years.

This special episode starts with a snippet from its October 2016 debut on KPRG-Public Radio Guam, the U.S. Territory in the Western Pacific, “Where America’s Day Begins.”

The show was eventually rebooted from a broadcast entity into a podcast after I came to KJZZ. The first episode dropped in February 2019 .

A Valley spoken word artist, educator and co-creator of Phonetic Spit, talks about building literacy and communication skills for kids in the region, as well as haiku.

Budding young writers from the Valley get the skinny on how Arizona authors bring their works to market.

A Tempe-based writer and poet of Okinawan descent who grew up living in Hawai’i for many years before coming to Arizona talks about the “ghost ocean” of the Phoenix basin.

NPR’s Scott Simon – The Art of Essay Writing and Trying

Valley poet, education consultant, professor and owner of Savvy Pen offers the ABC's of finding one's voice through the power of poetry that can change for better the narrative of what it means to be part of the American story. She also performs her poem, “Black Lives Matter.”

The TV production guru-turned-biographer who worked closely with Anthony Bourdain on about 100 episodes of his shows reminisces about the celebrated chef.

Despite numerous novels to his own named credit, Ellis describes his fortuitous foray into ghostwriting for some well-known fiction writers.

One of Arizona’s iconic daughters and musicians talks unflinchingly about the border, growing up a child of Mexican immigrants and the food of Sonora as presented in her memoir, "Feels Like Home," which includes stories, photos and recipes.

Portions of Word have been nominated for Edward R. Murrow and Public Media Journalists Association Awards and is made possible, in part, by the generous support from KJZZ members who give monthly sustaining contributions of $10, $20 or even $50 per month to sustain the quality non-biased news, information and entertaining programming.

If you’re not already a sustaining member of public radio, please consider a gift of support in the amount that best fits your budget before the year closes out.

We’ll be back with Season 9 and the annual KJZZ Haiku Writing Contest in early February 2023.