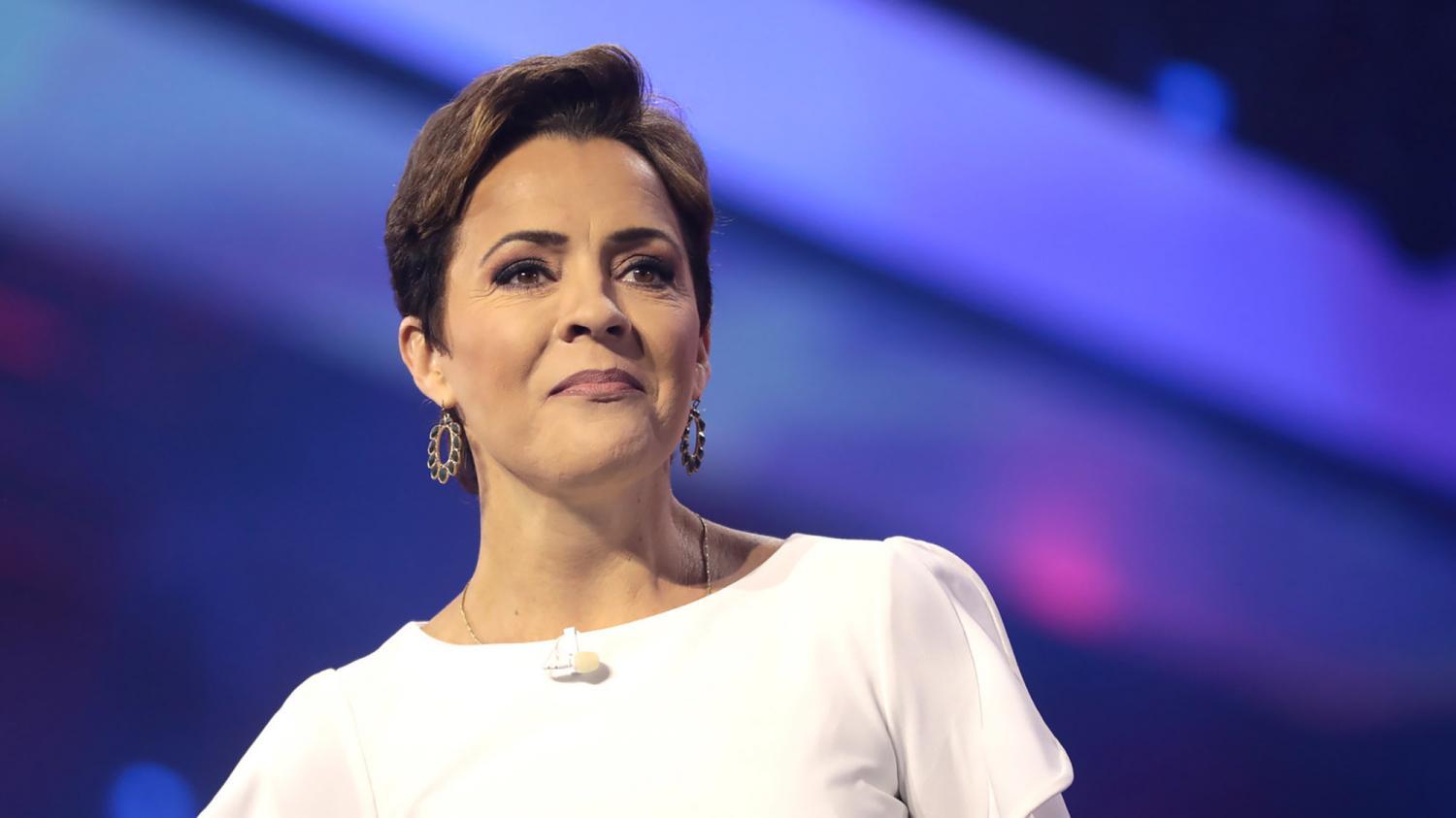 Gage Skidmore/CC BY 2.0
Kari Lake speaking with attendees at the 2022 AmericaFest at the Phoenix Convention Center in Phoenix in December 2022.

Kari Lake continues to deny she lost the election for Arizona governor. Appearing on Fox News Sunday, Lake claimed that 75% of people at polling stations on Election Day were voting for her.

"They sabotaged Election Day by printing the wrong images on the ballots, jamming up the machines," said Lake. "The machines didn’t work at at least 60% of the polling locations and that caused lines of two and three and four hours. People couldn’t vote."

The Maricopa County Board of Supervisors and Maricopa County Recorder Stephen Richer have said there is no evidence anyone was disenfranchised in the 2022 election because of the vote tabulator issues.

A Maricopa County Superior Court judge shot down Lake’s bid to overturn the election in December on grounds that she did not provide evidence of election fraud.

The Arizona Court of Appeals has set a special action hearing date for Jan. 24.