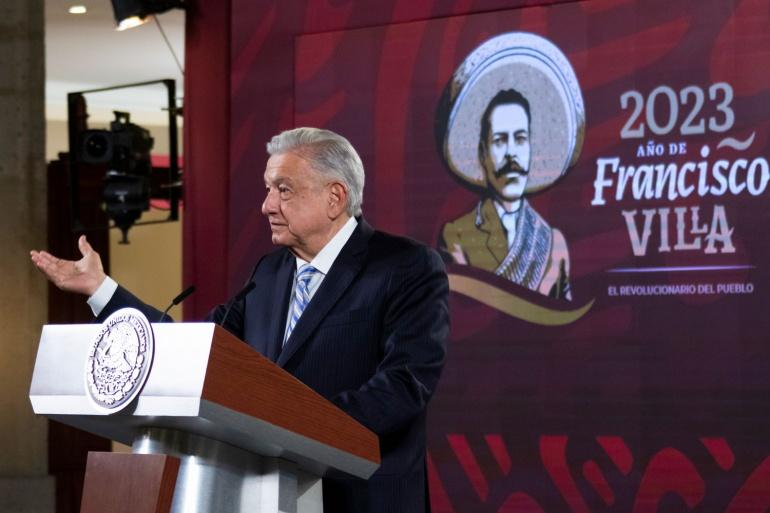 Last year, one of Mexico's top judges was accused of plagiarizing her undergraduate thesis. This week, the university that awarded her degree concluded that substantial parts of the thesis were copied.

In a scandal that went public late last year, Mexican Supreme Court Justice Yasmin Esquivel was accused of having plagiarized her 1987 undergraduate thesis from a student who presented the same work a year earlier.

Now, the National Autonomous University of Mexico, or UNAM, says it has determined that the thesis was in fact copied. However, the university says it doesn’t have the power to revoke Esquivel’s law degree. Instead, it has handed the case over to Mexico’s education ministry.

That irked Mexican President Andrés Manuel López Obrador, who accused the school of washing its hands of the case.

The president has downplayed the significance of Esquivel's plagiarism scandal and continues to say it is being fueled by his political rivals.

Esquivel had been in the running to become head of Mexico’s Supreme Court when the accusations first surfaced in December. She lost the role to Norma Piña, who became the nation’s first female Supreme Court president.