In a move raising concerns about rising militarization, Mexico’s National Guard has been deployed to the capital’s metro system.

Mexico City’s metro is used by millions of people daily, and in recent months high-profile crashes and other mishaps have raised questions about its condition and maintenance.

But the capital city’s Mayor Claudia Sheinbaum has raised the specter of something more nefarious — without presenting evidence — saying that the recent incidents have been out of the ordinary. 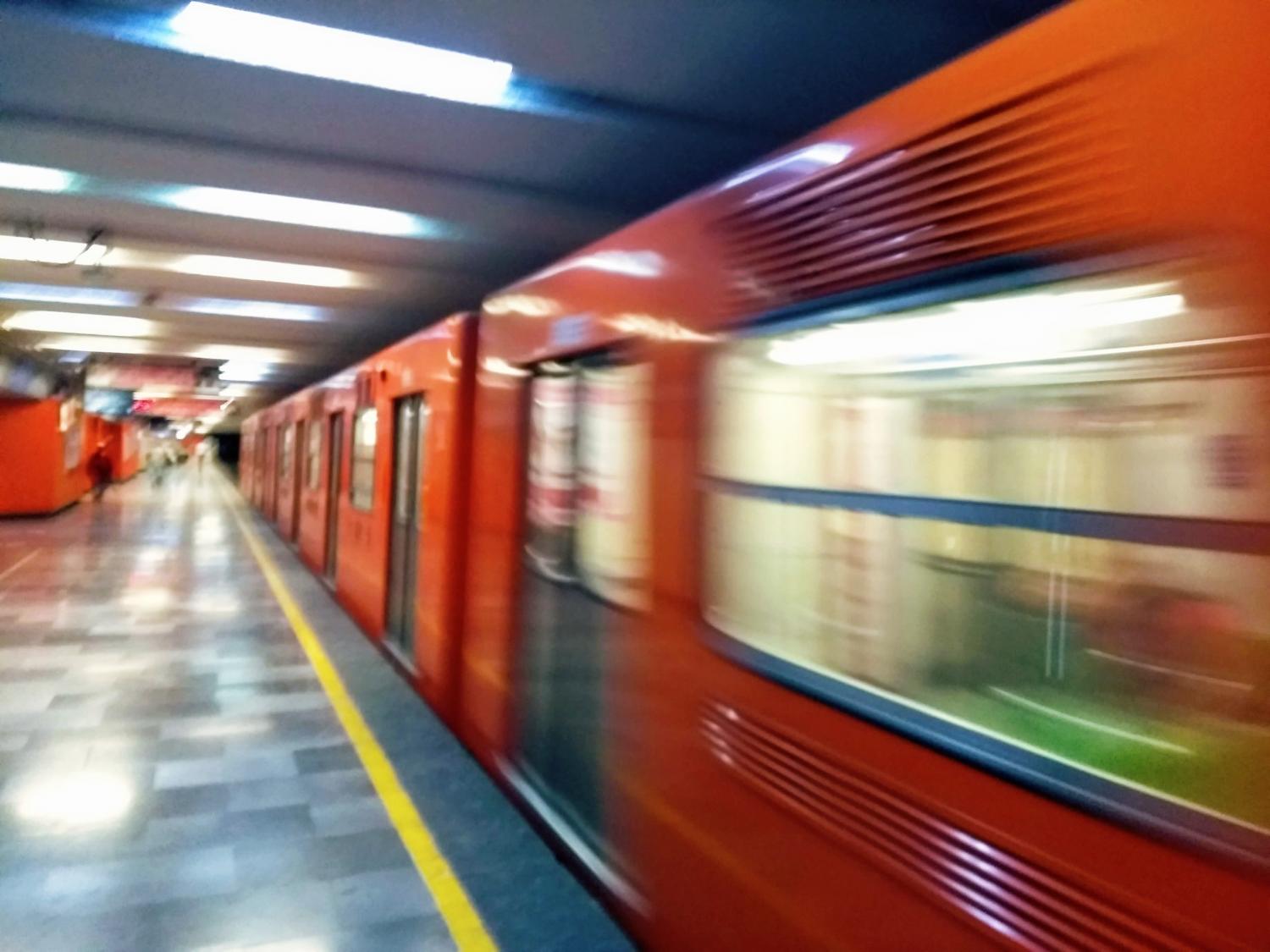 Rodrigo Cervantes/KJZZ
The bright orange color was chosen since the beginning to give a "modern, Mexican identity" to Mexico City's subway.

Mexico’s president has explicitly suggested the possibility that they were deliberately provoked. In response, more than 6,000 members of the National Guard are being sent into the metro to protect users. Tyler Mattiace, the Mexico researcher for Human Rights Watch, said the episode suggests paranoid thinking among national leaders.

“It's beyond parody,” he said. “It’s a blind faith in the military as the only solution.”

His organization has critically documented the dramatic expansion of military forces into a number of previously civilian roles.