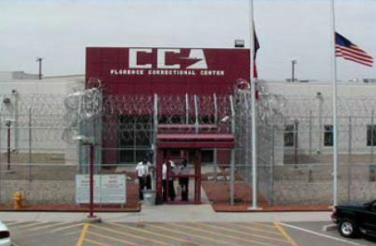 (Photo courtesy of Mesa Police Department)
The Core Civic facility proposed in the Mesa contract is in Florence.

The main difference between a prison and a jail comes down to the time spent behind bars.

Offenders sentenced to more than a year go to prison. In a jail, offenders have been sentenced to serve less than a year for their crimes. Arizona State University Criminology Professor John Hepburn said most of the time, it's even less.

"The majority of the people coming into jails are there for a very short period of time," Hepburn said. "Sometimes only two or three days.”

He said jail inmates are usually lower level offenders and many of them are still presumed innocent.

"Keep in mind Jails are also holding pens while people are waiting to go to trial,” Hepburn said.

For instance, if someone is arrested for a DUI in Mesa, they would be arraigned at police headquarters and then transported to the Maricopa County Sheriff’s Office in Phoenix. The county jail is like Grand Central Station for inmates.

All Valley cities pay MCSO to book and house their offenders, but the costs for those services are rising. The booking fee has risen $100 in less than a decade to more than $300. The daily price of housing inmates at the county jail has gone up as well, now totaling about $100 a day.

Sheriff Paul Penzone said he’s concerned about what the county charges for detention, but he said the rates are set by the board of supervisors.

"Some of the expenses come due to other factors," Penzone said. "Such as lawsuits and financial challenges that are absorbed by the county because of things that occurred before me taking this office.”

Regardless of the reason for the cost increase, one Valley city is looking for a cheaper option.

Mesa City Council Member Chris Glover said as prices have gone up, their public safety budget has gone down.

"We have to be very careful about where we cut because that is a priority and that’s our core competency as a city," Glover said. "We need to protect and defend our residents.”

Mesa is revisiting an idea it’s been looking into for years: privatizing their jail services. After submitting an initial request for proposals in 2012, Mesa Police recently selected Core Civic, formerly Corrections Corporation of America, to take over their Jail services. 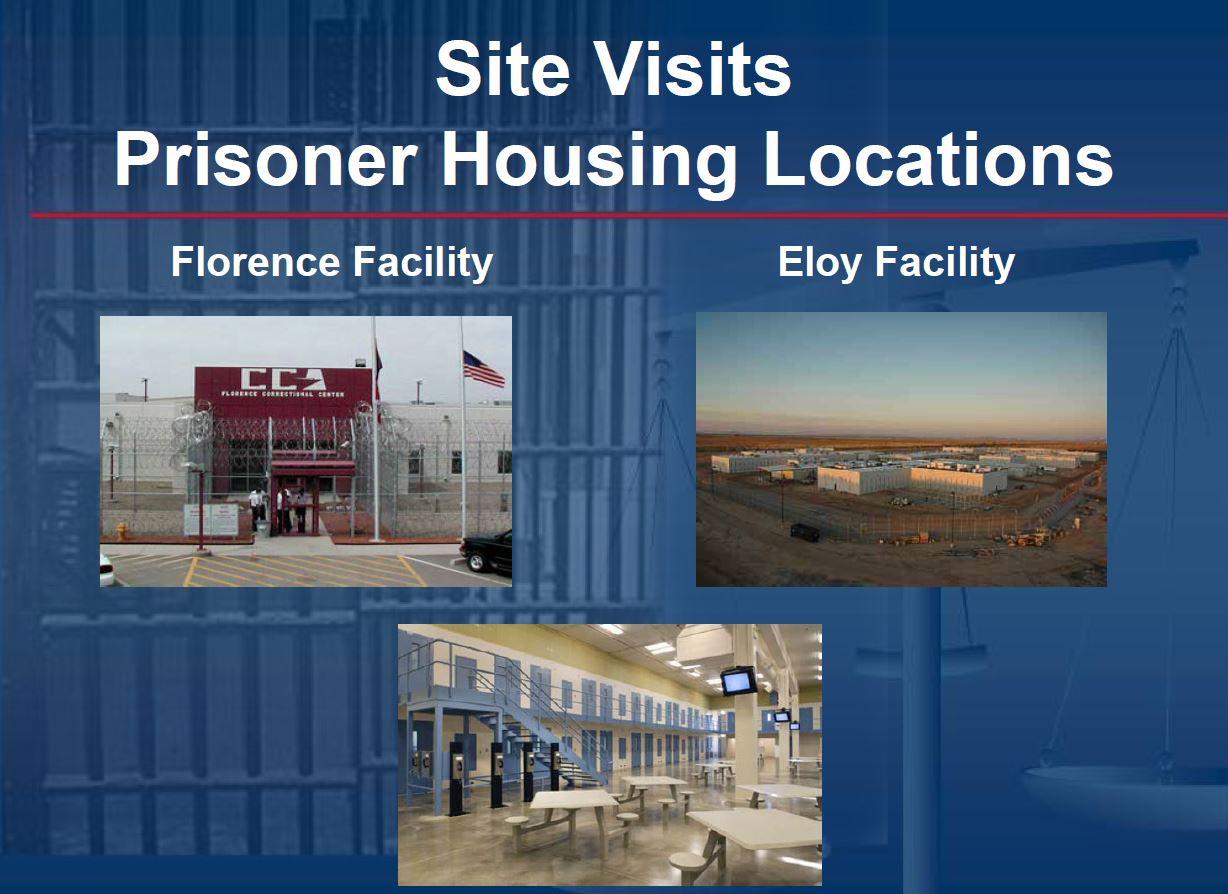 Under the new contract, Core Civic would transport inmates from the Mesa Police Headquarters holding facility to a private detention facility. Core Civic doesn’t charge a booking fee and their daily housing rates are less than $70.

Mesa would still transport felony cases to the to MSCO, as well as pay Core Civic $35,000 in transportation fees. But the city projects the arrangement would still end up saving them more than a million dollars a year.

Caroline Isaacs with American Friends Service Committee said that savings comes with a cost, "Escapes, riots, abuses, negligence, mismanagement - all of that seems to come down to, somebody was cutting corners.”

Isaacs has studied private prisons for 15 years. She said Core Civic, which declined an interview for this story, has a track record of operating understaffed and dangerous facilities. Initial presentations from Core Civic showed their Eloy facility, home to numerous inmate deaths and suicides, was listed as a potential site for Mesa offenders.

Isaacs said contracting public safety to a private company isn't just potentially unsafe, it's an abdication of the responsibility of government. “This is a serious duty," Isaacs said. "When you are literally depriving people of their liberty - that’s as big as big government gets.”

Tiffany Merrill is able to leave the Maricopa County Jail each day on a work furlough. “You have to check in at a certain time, they let you out at a certain time," Merrill said. "But it’s definitely better to be somewhat, semi-productive in society than just sitting in a jail cell in stripes.”

Merrill has been able to keep her job as a server during her six month sentence, but only because she found employment nearby.

The Core Civic facility proposed in the Mesa contract is in Florence, an hour away from Mesa.

Isaacs said sentencing offenders to serve even a brief sentence away from their community and support network can have a huge, negative impact.

“This is hopefully a minor blip in your life history," Isaacs said. "Having those supports in place and those relationships intact is really key."

Isaacs said there is one guaranteed way for a city to cut its public safety costs: "Dont put as many people in jail is the answer. And this is actually something that Mesa has pioneered.” She contends doubling down on the city’s alternative courts and diversion programs would be a more productive approach to solving Mesa’s public safety budget problems.

The City Council will continue the discussion and could take a vote on the private jail contract on Monday.