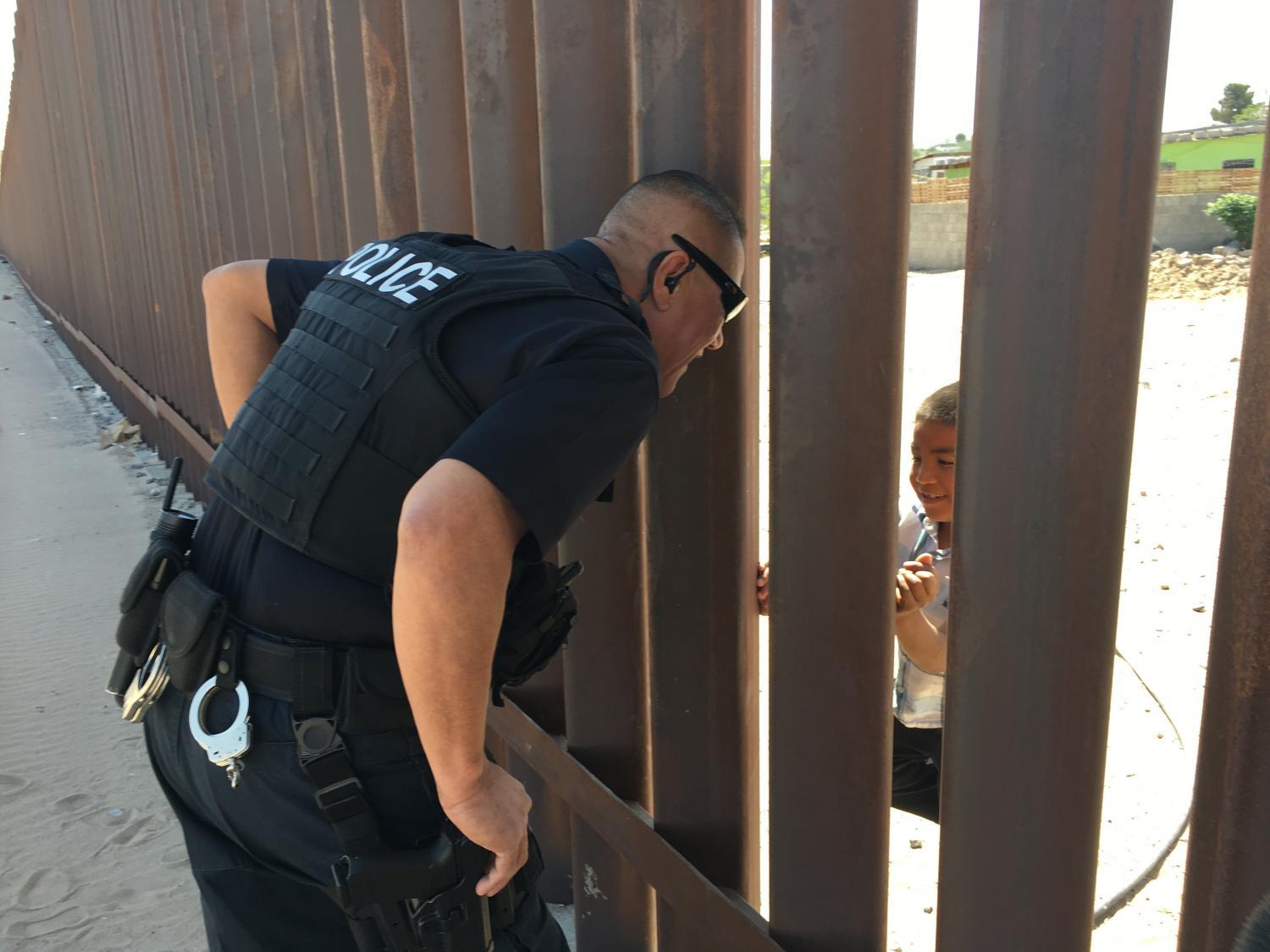 He was flanked by green uniformed agents on horses and ATVs and stood in front of the existing barrier just west of New Mexico’s Santa Teresa port of entry. The agency hired a contractor to come in, tear out the low-slung steel vehicle barrier that was put in place less than a decade ago and replaced it with 18 to 30 foot high bollard style walls like those you’ve probably seen around Nogales, and other parts of border.

"This project is underway. This is the beginning in this sector, of the president’s border wall. Very much so, yes," Hull said.

But the wall going up is the same wall that went up following the 2006 Secure Fence Act and not the wall that candidate Donald Trump promised during his rousing rallies across America a decade later.

Congress hasn't approved the $25 billion expense for the wall the president promised. Instead, it only set aside $1.6 billion, for existing walls only, not for untested prototypes like those being judged in California. Around the same time, Homeland Security Secretary Kirstjen Nielsen added to the confusion when she was asked whether this was a new wall. 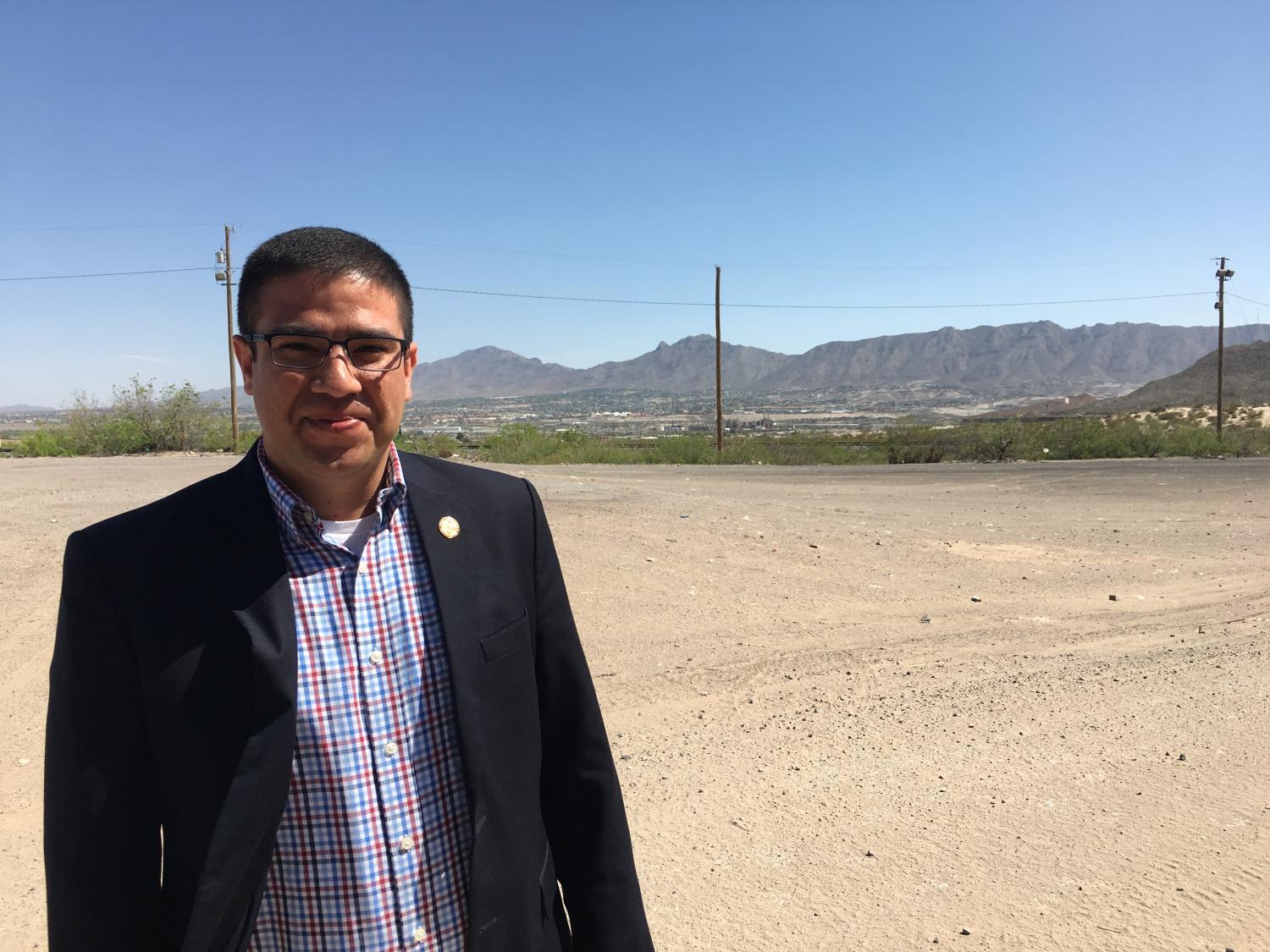 Sunland Park mayor Javier Perea stands along the Mexican border, a freight train rolling behind him hiding his small city that abuts El Paso to one side, Ciudad Juarez over the looming border wall directly in front. To his thinking, walls work as long as they’re monitored.

"If it’s out in the desert and there’s no manpower looking over that wall, it’s going to serve no purpose," he said.

His town of 20,000 was separated from Mexico by chain link fence for a generation. Two years ago, the Obama administration came in and replaced the fence with a new bollard style wall: solid steel, 18 feet high, buried in the ground, with an anti-scaling panel of smooth steel running across its top. Like the new wall now going up.

"My understanding is it’s going to look like this. It’s going to have the same anti-climbing, whatever it was. I’m assuming this is how it’s going to be looking," Perea said.

New walls or old, he and his police chief said they appreciate the federal presence here.

A spokesman for the Border Patrol declined an interview but emailed a statement saying the bollard walls let agents see into Mexico and said agents here are busy with 25,000 apprehensions last year.

Bill Wallace’s family has raised cattle along the Santa Teresa border for four generations. He said his herd of young cattle he has penned for an upcoming cross border auction are put at risk by people running through.

"We would need probably more help from the border patrol when people are jumping across the fence, spook the cattle, leads to a stampede," he said.

His solution: not a wall.

"They’ll just get a bigger ladder," he said.

The Trump administration said it paid a contractor $73 million for these 20 miles of new border wall. Environmentalists filed a lawsuit to stop it within days. But the court hasn’t stopped the new wall from going up. And following this, the administration is looking to build more of these barriers in the Rio Grande Valley. 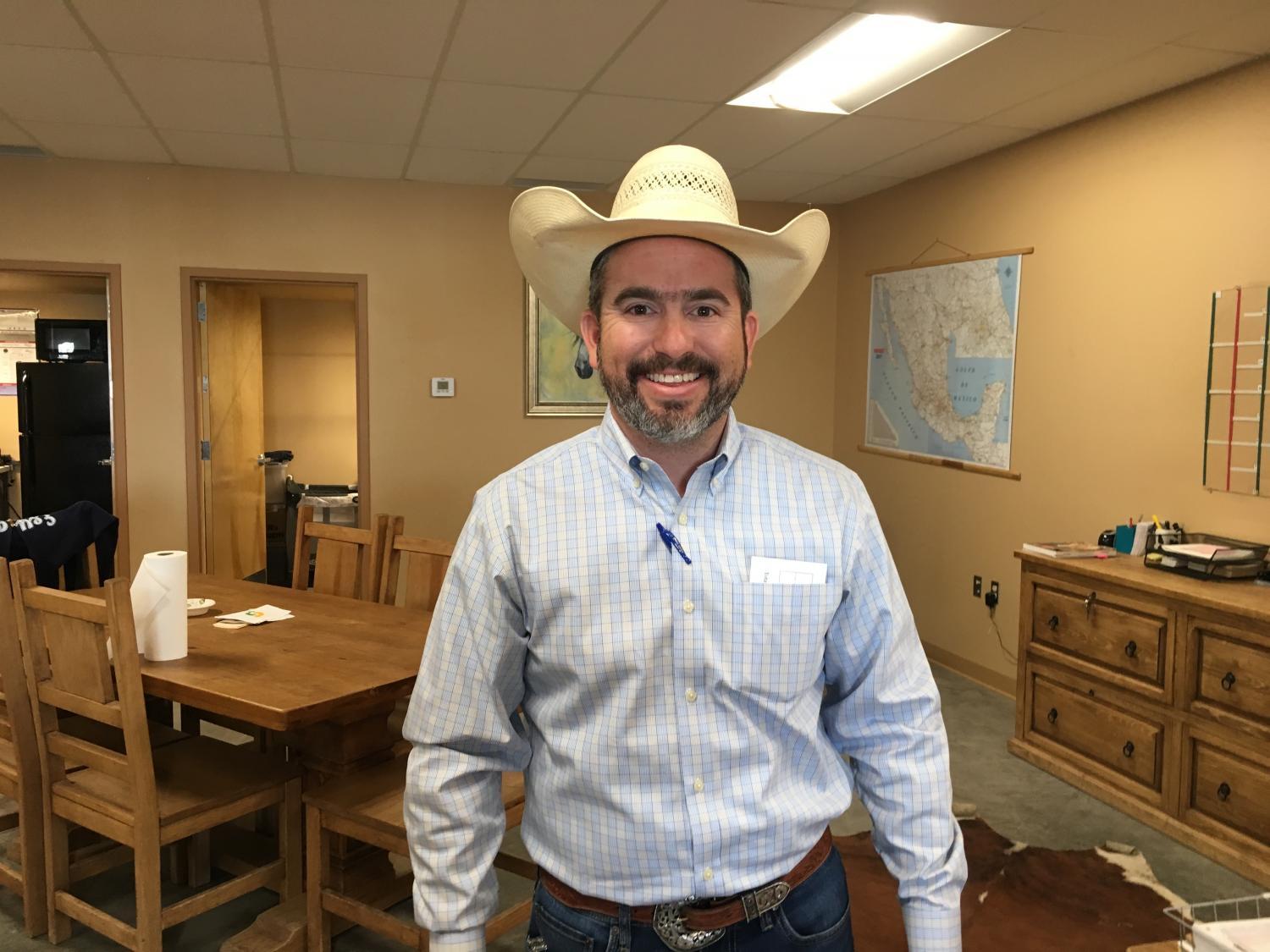 (Photo by Michel Marizco - KJZZ)
Bill Wallace and his family have ranched on the Santa Teresa border for more than 100 years. 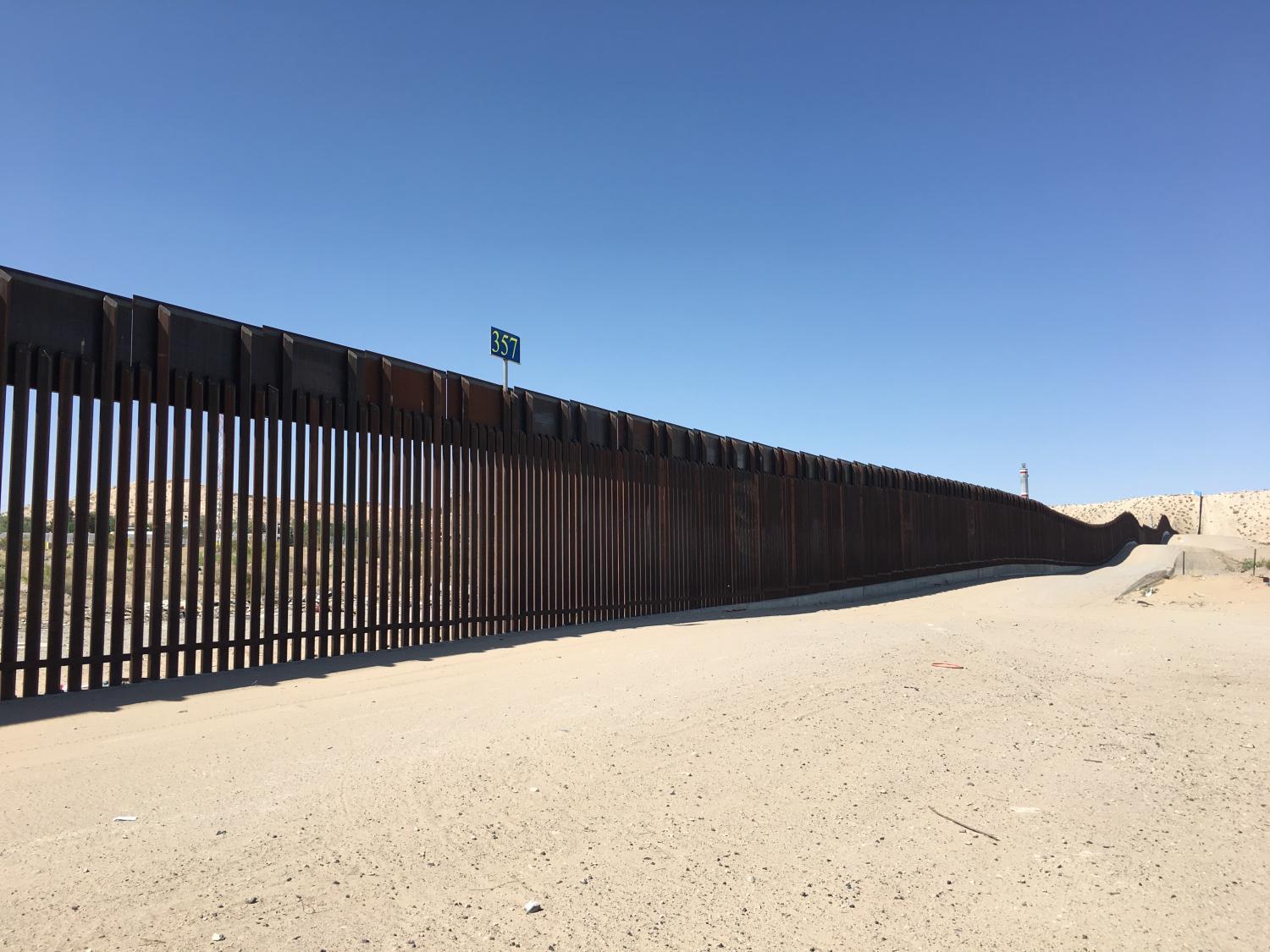 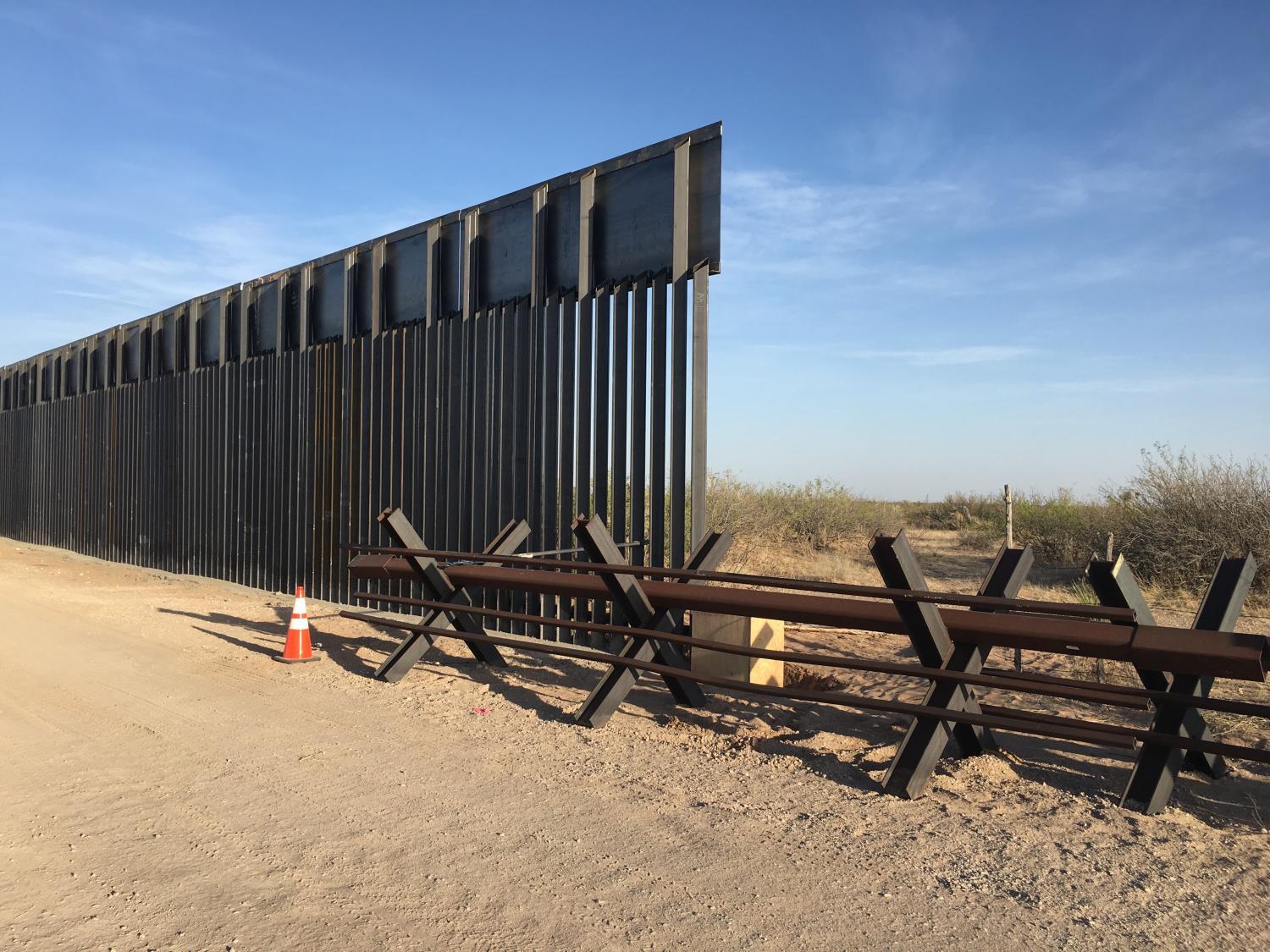