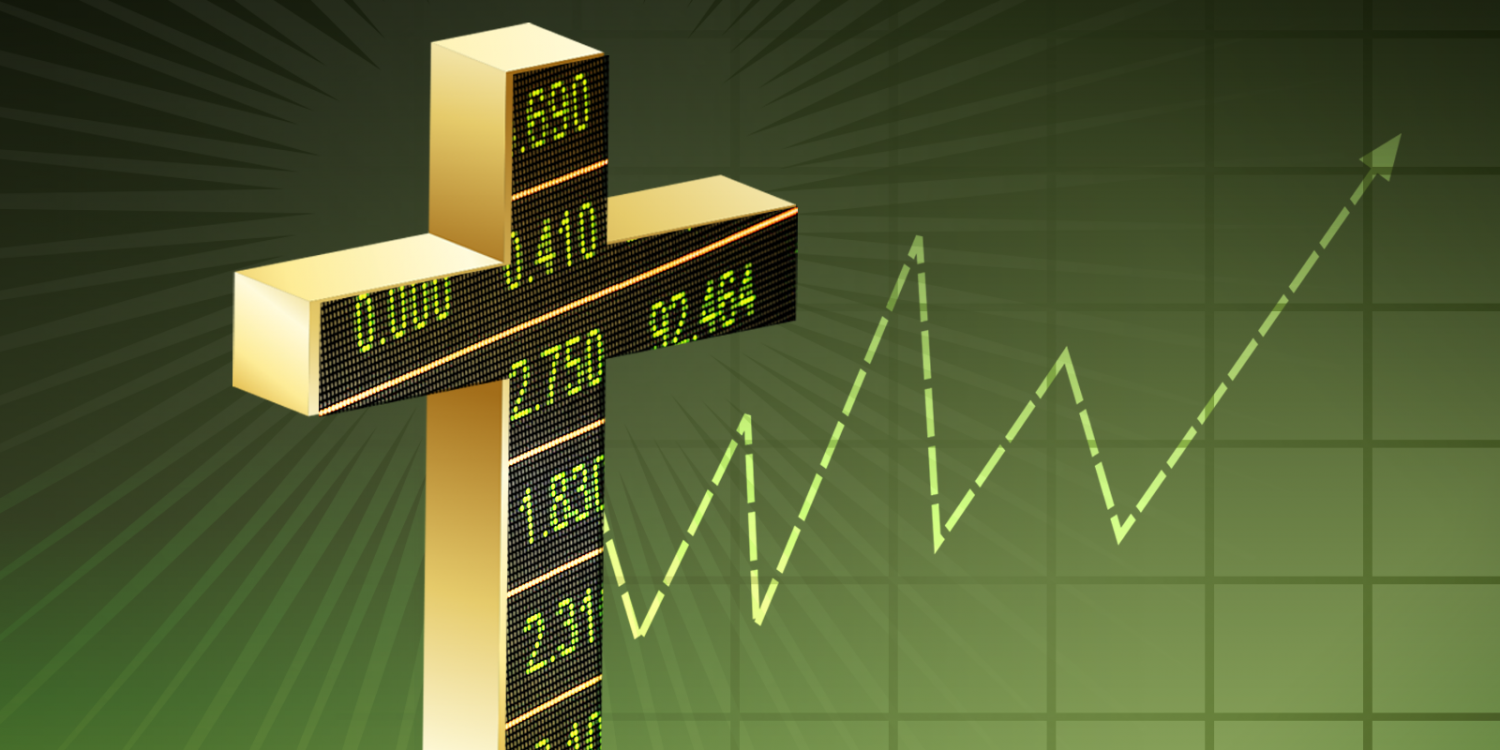 It’s easy to think the only benefit of holding a company’s stock is the chance to make money, but a new crop of investors have another goal in mind and their goals move beyond the almighty dollar — to the Almighty.

Colleen Scanlon is senior vice president and chief advocacy officer for Catholic Health Initiatives (CHI) one of the largest health care agencies in the country. And under her watch, the company has invested in an unlikely place: Sturm and Ruger, a gun manufacturer.

CHI isn’t alone. This type of investor is called a “shareholder activist” and their goal is to work within a target company around issues or concerns they see affecting communities.

At a Sturm and Ruger shareholder meeting last week in Prescott, Scanlon was there to cast her vote — along with her fellow activists — for a resolution that will require the company to produce a gun safety report addressing three main points.

Shareholders have given the gun manufacturer a year to create the new report, which the company says they will do, albeit reluctantly. The board’s opposition to the vote was contained in the annual meeting of stockholders agenda and read, in part, “the misuse of firearms by criminals [is] beyond its control” and “Our motto, ‘Arms Makers for Responsible Citizens,’ exemplifies our corporate culture.”

But shareholder activism isn’t just within Sturm and Ruger or within just gun companies, this is a movement that is hoping to effect change in environmental circles, moral issues or really anything under the umbrella of “socially responsible investing.”

To explain this movement further, The Show spoke with someone who’s firm manages Catholic institutional investors only. Tracey Rembert is the director of Catholic Responsible Investing at Christian Brothers Investment Services, a group that is part of a number of well-known networks of large investors that engage in socially responsible investing.

They take the priorities that their Catholic investors have and integrate it into the investment process. The companies they invest in might surprise you.

EDITOR'S NOTE: This story has been modified to correct the spelling of Sturm and Ruger.