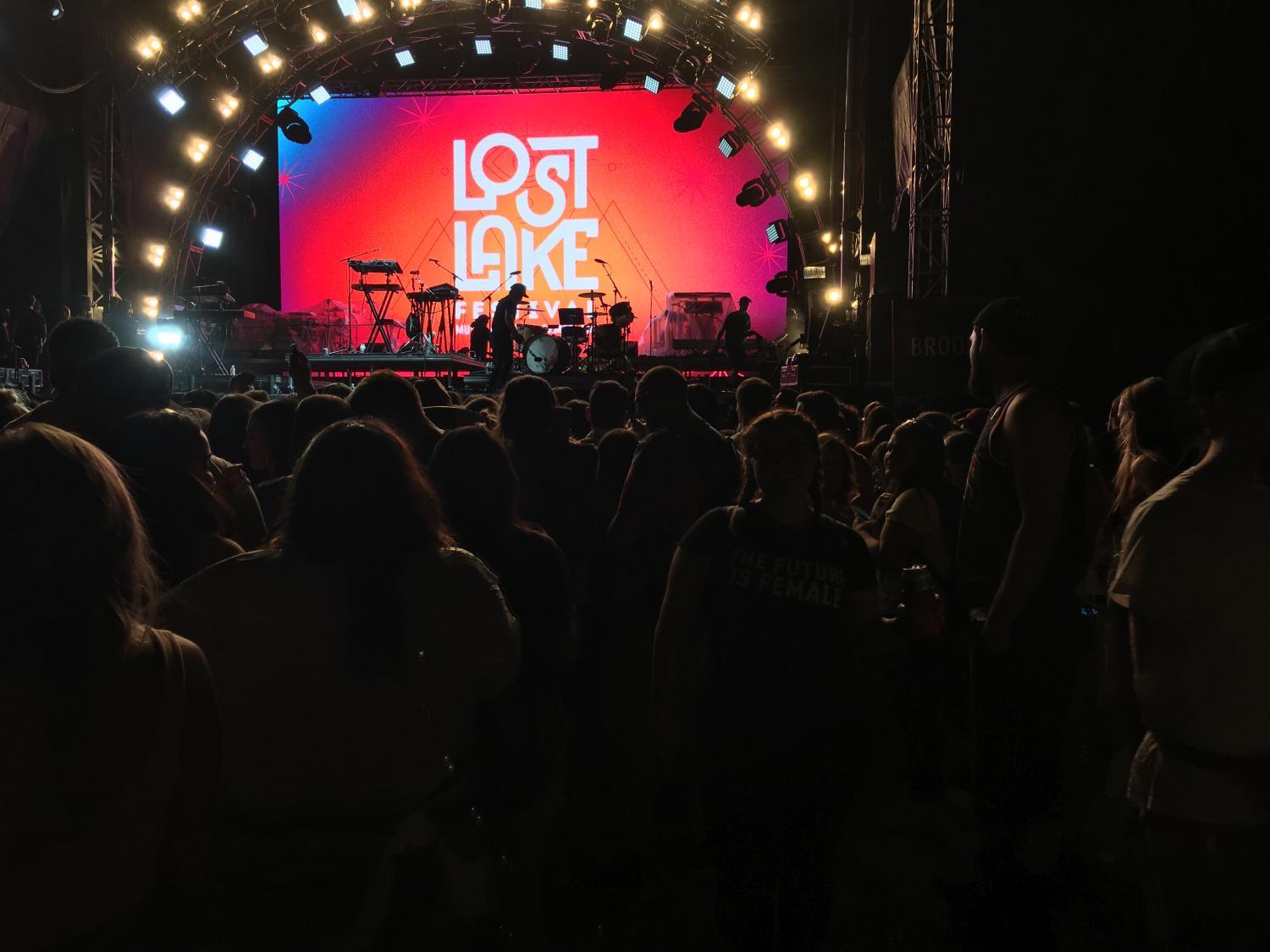 KJZZ producer and festival goer Amanda Luberto attended the first Lost Lake Festival  last year. She thought this festival would be “the one" — but this year's event was cancelled. She shared her disappointment on The Show.

I’ve been going to music festivals in Phoenix since I was in high school and Lost Lake Festival was the first one that I thought really understood Phoenix.

We are a desert town and a big city, but not like Los Angeles with the palm trees and beaches and not like Austin with the fiercely western identity.

We’re Phoenix, and Lost Lake got that. You couldn’t pick it up and put it anywhere else and, as a native festivalgoer, I really appreciated that.

The show had everything other big city festivals had, giving it an air of legitimacy. It had three stages with popular musicians, local artists painting murals inspired by downtown, a beer garden but also a tequila garden to remind you that you were in the southwest.

It had all age groups in attendance and unique art installations and super-sized games for everyone to play. In its first year, it had some really impressive acts and 45,000 attendees there to experience it. I thought this was the one that was going to stick.

And yet, here we are.

As a fan, it's disappointing to see yet another music festival leave when it could have embedded itself into Phoenix’s ever-shifting identity. I watched the event get downgraded and downgraded until ticket sales were so poor that they had to cancel it all together, and that’s a downer. It's a downer because Phoenix deserves better for its people and its music scene.

It’s personally sad to see Lost Lake go. But hopefully we can see a future revival, like the bird this city was named after, more fiery than it was before.