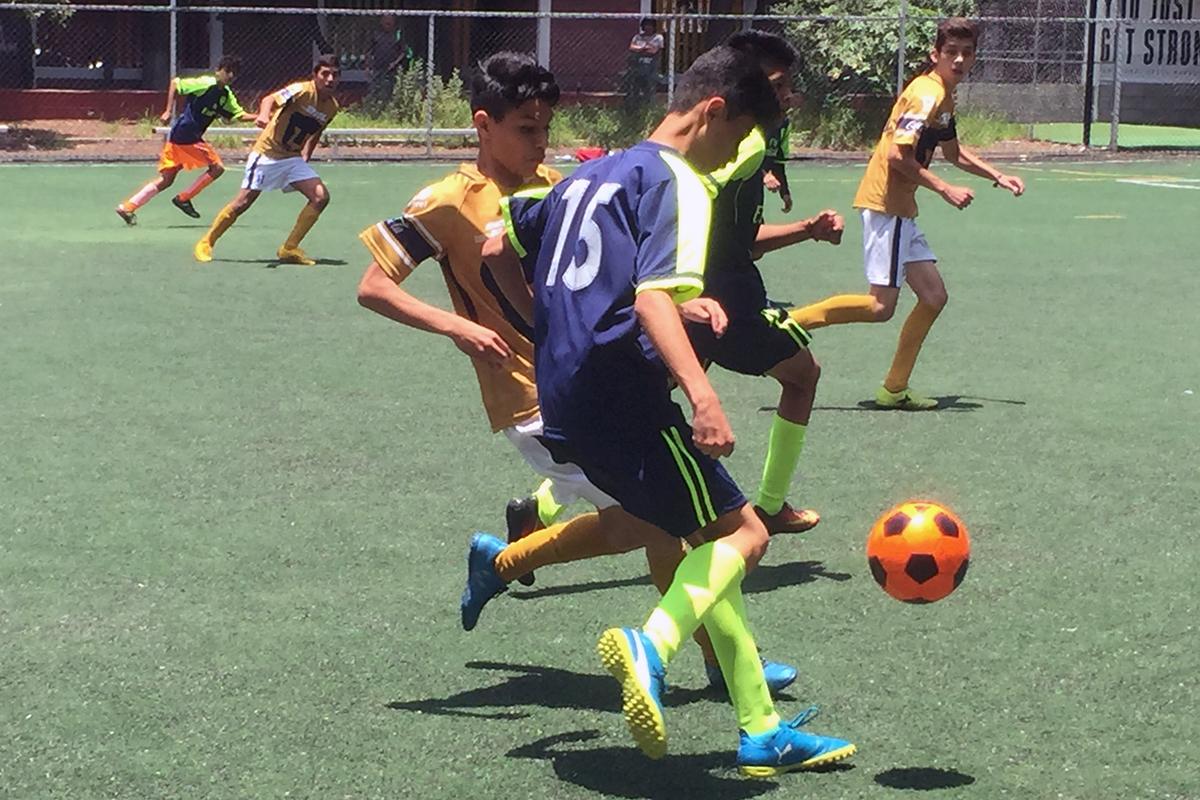 MEXICO CITY — Soccer teams and enterprises have found in the American market an attractive field to expand their brands and profits. Among the growing hot spots is Phoenix, which will host a friendly match between Mexico’s Club América and the UK’s Manchester United on July 19. But how will this game benefit the teams, the organizers and the city?

Some Mexicans say there’s two kinds of soccer fans locally: those who hate Club América, and those who love it. Muñoz knows it, but believes in his team… and his sport.

“Fútbol for me is everything: a sport, a dream, a tradition,” Muñoz said. Like many families in Mexico, rooting for his team is hereditary.

From Immigrants To… Everyone!

But soccer passion is not only inherited… it migrates. And Charlie Stillitano is aware of that and its potential. He is the executive chairman and co-founder of Relevent, the sports and entertainment company that will bring Club América to Phoenix.

“I’m the son of an immigrant, and typically that’s how we would identify ourselves, right? By our soccer culture,” Stillitano said.

The soccer culture brought by immigrants is translating into more business and more fans.

“Well, it’s billions of dollars, I’m sure! But from what I understand there’s 24 million participants,” he said.

“Fútbol for me is everything: a sport, a dream, a tradition."
— Julio Rodrigo Muñoz

According to Stillitano, soccer has become the No. 2 most preferred sport by young Americans. That’s attracting companies like Fox, which paid half a billion dollars for the TV rights of three World Cups.

And who’s leading the soccer ratings in the U.S.? The Mexican League, or Liga MX. And that’s why it makes sense to bring teams like América to U.S. fields.

A Stadium Suitable For The Occasion

Andy Gorchov is the general manager of University of Phoenix Stadium, where the U.K.’s Manchester United will face Club América. He recognizes the importance of the local Latino fans.

“Any games that involve the Mexican national team or a first division team it’s definitely more than just an event,” Gorchov said. 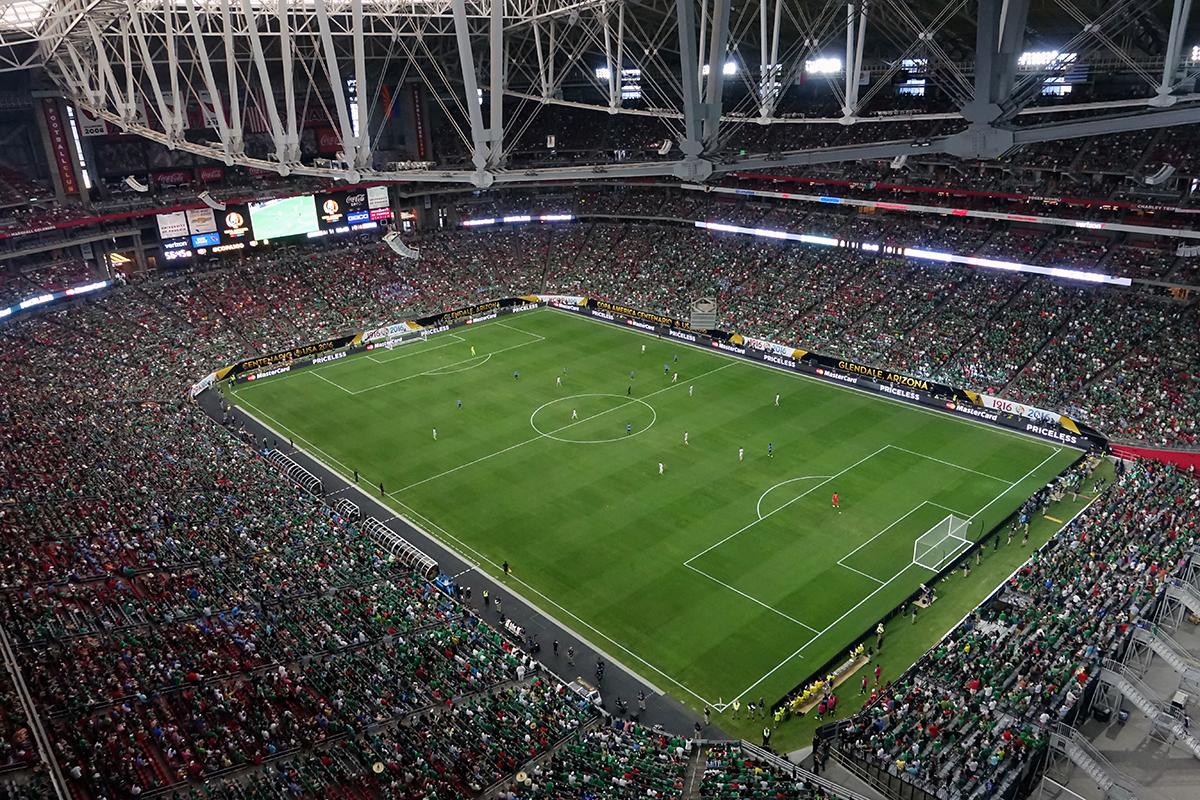 The University of Phoenix Stadium has been operating for 12 years. It has a 63,400 permanent seating capacity, expandable to 73,000.

“One of the most unique components of the stadium is that it has one of the only retractable natural grass fields in North America,” Gorchov said.

The capacity and features of the stadium — including a retractable ceiling — has allowed it to host approximately 30 international soccer matches.

“We have a very long standing tradition in international soccer and it’s been a great event for the building,” Gorchov said.

The stadium representative says international sports events boost the local economy by bringing fans from the state and beyond. According to an ASU School of Business study, last year’s Final Four basketball match left a $324 million economic impact in Phoenix.

“When it comes to bringing in these mega events ... it is truly a regional partnership approach,” Gorchov said. “We love international soccer here, we want to do more of it, and we want to bring as many great games as we can to the state.”

Expanding In The U.S.

Mauricio Culebro is the operations president for Club América. He sees opportunities in the growth of soccer in the U.S., as well as in the strong spending power from the Latino community. América estimates it has six million fans in the U.S.

“So right now for us it’s more about to starting to grow the fanbase, the next step is to generate revenue,” said Culebro.

The Amércia executive explained that friendly matches like the one in Phoenix help them promote the team, while sponsorships bring revenue.

“We want to partner with important brands, we have a deal with Toyota in the U.S., and that’s the type of deals we need,” said Culebro.

And he said there’s something else that Club América wants to do: change its reputation.

And back on the amateur field in Mexico City, Julio Rodrigo Muñoz is also concerned about reputation matters, but not from his team: from his country and its relationship with the United States.

The student says issues like the border wall and the trade tensions are not good at all, but thinks that his beloved sport can teach a good lesson.

“We can be equal, right? Nobody is better,” he said. Because for him, like many other, in soccer — as in life, business or politics — styles change, but in the end, we are all the same.