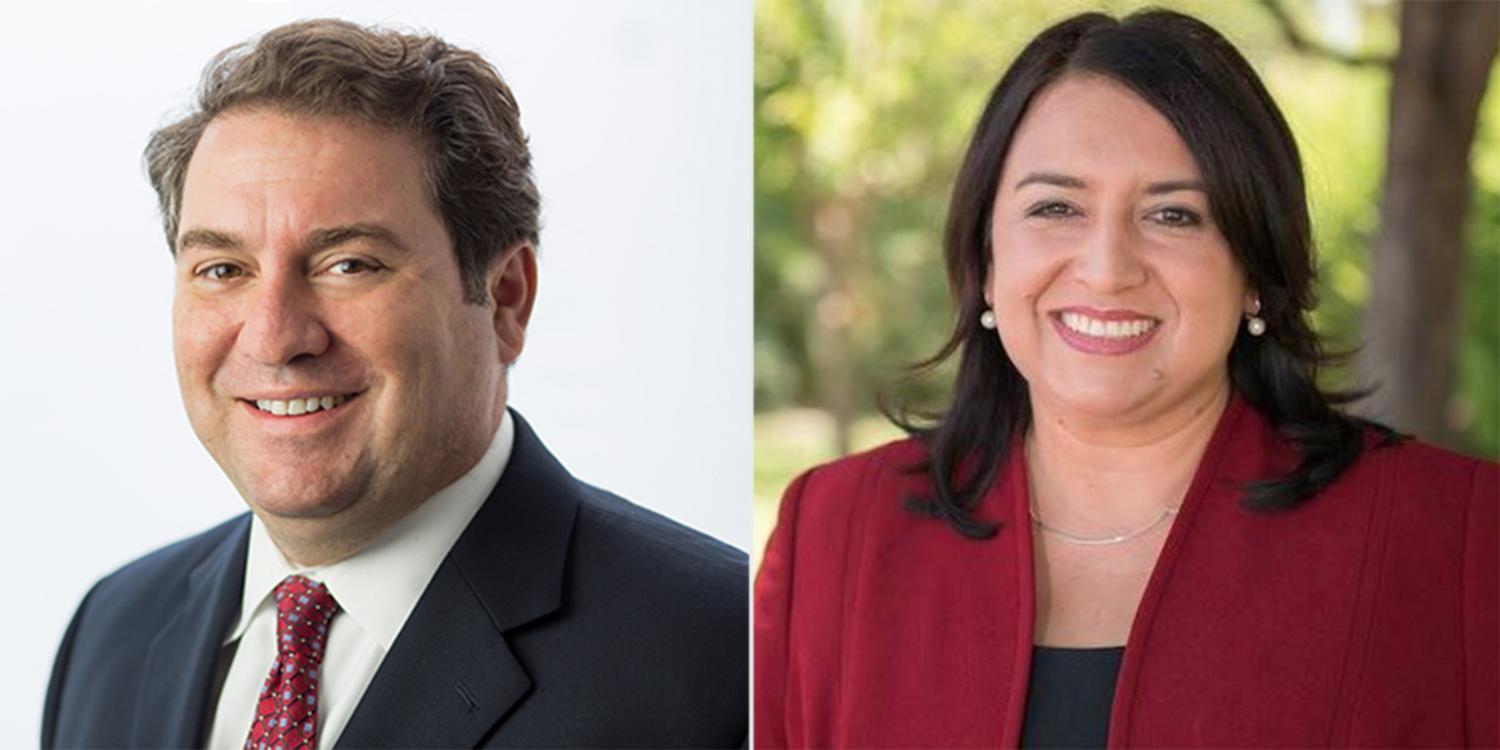 At an interview on a Friday in his office, Arizona Attorney General Mark Brnovich wore a blue suit, red tie and black Nikes. His shoes, Brnovich said, get him flack from fellow Republicans. For Brnovich, the culture war over Colin Kaepernick does not tip the scale against being fiscally conservative.

“So I’m not going to get rid of a bunch of shoes that are perfectly good,” he said.

Polling by the local firm Data Orbital showed Brnovich holding a comfortable lead over Democratic challenger January Contreras in early October. But it’s unclear if the race has since been impacted by Brnovich having been the target of an ad campaign calling for his ouster.

Brnovich has been Arizona’s top lawyer since 2015. He said he turned the attorney general’s office around from dark days of scandal and low-morale by making good on a promise to be a lawyer for the people.

“We have returned more than $40 million in individual restitution to victims since I’ve been A.G,” he said.

Brnovich gave examples of lawsuits against Volkswagen, Theranos and opioid manufacturers. He said they were all to protect Arizonans.

“If you look at what we’ve done, we’ve made sure that we are emphasizing crimes against the most vulnerable,” he said.

But Brnovich has also made legal choices his detractors say are partisan — getting into a battle to end the Affordable Care Act, aka Obamacare, is one example. Then there’s the recent fallout over the wording his office added to Proposition 127, which would require Arizona to use more renewable energy.

With money from California billionaire Tom Steyer, an ad blitz by the group Clean Energy for a Healthy Arizona has aimed to tie Brnovich to Arizona Public Service Co. (APS), which opposes Proposition 127.

Dennis Wilenchik, a private lawyer representing Brnovich, has sent a letter threatening legal action over the “false and malicious statements,” if the ads aren’t taken down.

“And I hope people can see through this BS because that’s what it is,” Brnovich said. “It’s a pile of crap. It’s based on innuendo, false accusations.”

Frustrated by politics, Brnovich said if Arizona voters give him a second term as attorney general, he will not seek a third.

January Contreras, a Democrat challenging Brnovich’s bid for reelection, recently joined other female candidates and pitched to voters at a shared workspace for women business owners and entrepreneurs.

“We need a new attorney general because we need someone in there who’s going to fight for people — bottom line,” she said.

“They led that office with integrity, with professionalism,” she said. “And I will too.”

Contreras worked for Napolitano, was a prosecutor and has started a nonprofit. She said she’d be a check on the most powerful people in state government, which is controlled by Republicans.

“For heaven's sake, where do we bring some balance back to our leadership in this state so that people are being held accountable and not getting away with everything,” she said.