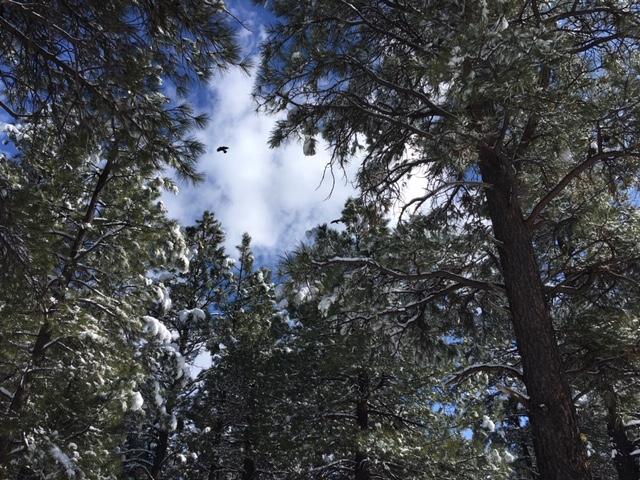 The decision to cut more than 1,300 old-growth trees last summer in an Arizona forest has been criticized for breaking trust with the thinning project's backers. This at a time when forest management is receiving national attention for the role it plays in preventing catastrophic wildfires like the ones we're seeing in California.

The National Forest Service cut the 150-year-old trees for fear of losing more to dwarf mistletoe, a parasitic plant. But only 6 percent of the trees sampled had become infested. That's according to data collected by Joe Trudeau with the Center for Biological Diversity and the Four Forests Restoration Initiative.

Interior Secretary Ryan Zinke criticized complaints like this saying, "radical environmental groups would rather burn down the entire forest than cut a single tree."

The Apache Sitgreaves National Forest supervisor said the agency is working on recalibrating to make sure they're more careful about cutting an old tree.

EDITOR'S NOTE: This story has been modified to correct the characteristics of dwarf mistletoe.