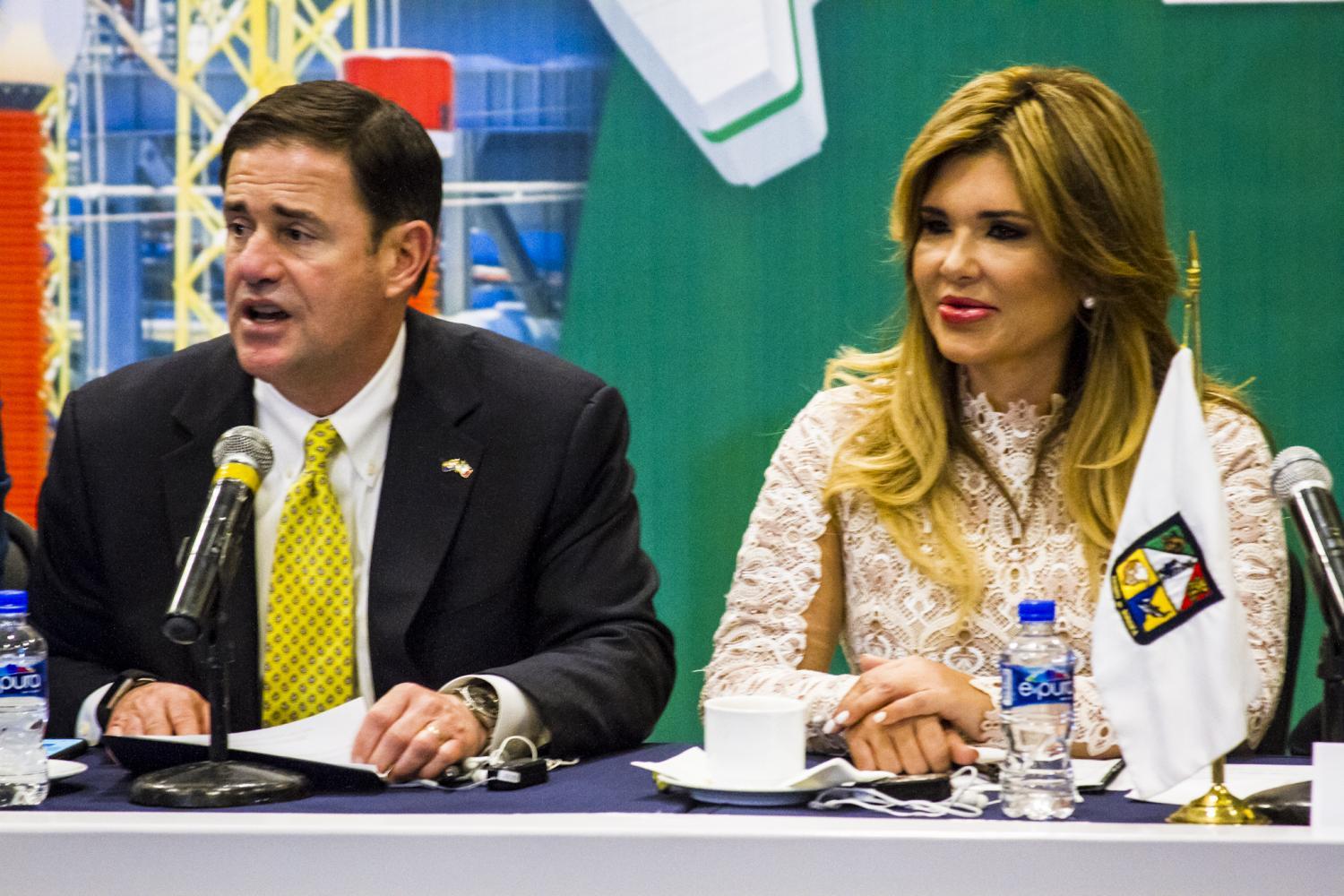 Exporting Arizona cattle to Sonora for slaughter is currently a lengthy and costly process. But a recent binational deal between Mexican and American federal authorities will ease the inspection process, opening up new markets for the Arizona cattle industry. The details were presented at the Arizona-Mexico Commission Sonora Summit in Hermosillo Friday.

"It’s incredibly significant for Arizona because the closest packing house is on the order of 900 miles from Arizona," said Jay Whetten, head of the Arizona Cattle Growers Association.

He said details about how to export beef back to the U.S. with an American label still need to be worked out, but exports could start in several months. Arizona Gov. Doug Ducey attended the summit, and said exports are critical to the state’s cattle industry.