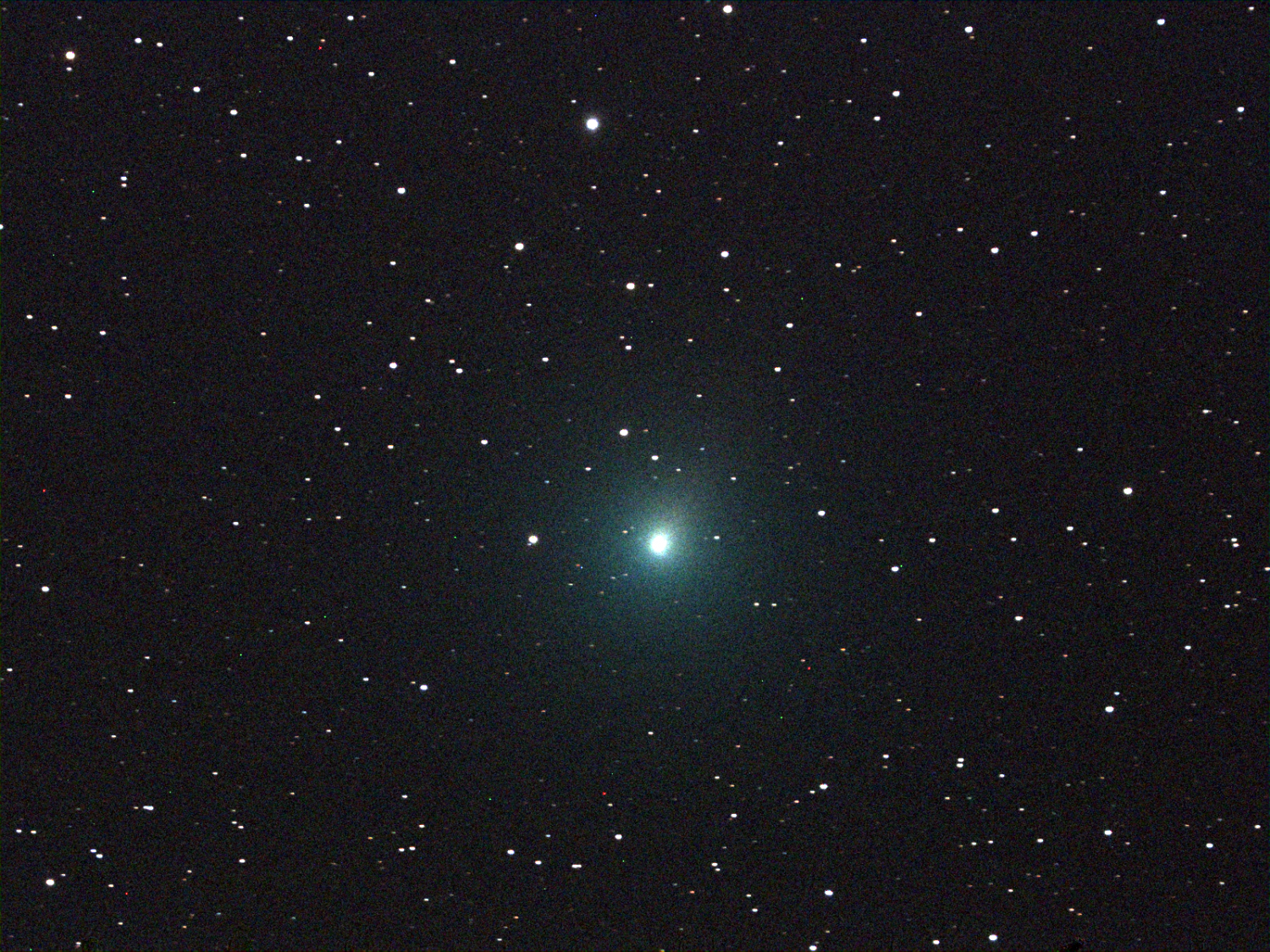 This week, the Geminid meteor shower is supposed to peak, and the best nights to see it will be Thursday and Friday night.

The Geminid meteor shower is an annual event, but unlike most showers, this one consists of debris from a large collision long ago. That gives the shower more mass and a brighter display.

NASA predicts there will be over 60 meteors an hour in the countryside. In the suburbs, which have more light pollution, skywatchers can expect and 30 to 40. NASA says the peak time to see it is 2 a.m. You can view the shower from a backyard without a telescope or binoculars.