Seventh Avenue and Van Buren Street is part of a five-way intersection where Grand Avenue’s diagonal path cuts through the Phoenix area’s grid system. Phoenix’s immigration court is on the southwest corner, and the building where it’s housed looks ordinary enough for rush-hour drivers to pass there twice a day without ever noticing it.

Motorists may also not know that the U.S. attorney general has extraordinary power over the court to make legal decisions that affect who gets stay in the United States and who must go.

“It has been a power that has been around for quite some time. Since the '50s really,” said Doug Ligor, senior policy researcher for the RAND Corporation's Boston office. Ligor was also a government trial attorney and worked in the immigration courts. 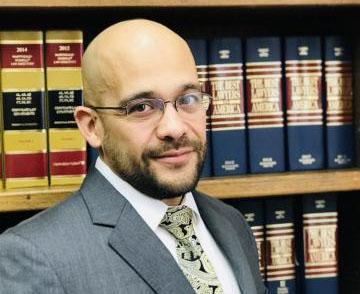 “It ebbs and flows in terms of when and how it’s used,” he said.

But President Donald Trump’s administration could soon again disqualify some people from asylum, thanks to the attorney general’s power to rule on certain immigration cases.

Former Attorney General Jeff Sessions, and his interim replacement, took on 10 cases in 2018 which had already been reviewed by the Board of Immigration Appeals.

Among the self-referrals were cases about asylum eligibility, whether some people facing deportation should get a bond hearing, and judges’ discretion to close certain cases.

Self-referrals are a tool the Trump administration can use to set new legal precedents in the courts.

“This is not the first administration that has used this certification authority,” said Ben Johnson, executive director of the American Immigration Lawyers Association (AILA) in Washington, D.C., and a Phoenix native.

“What (AILA has) said is it violates basic principles and fundamental values that are the foundation of our judicial process,” he said.

"(Self-referrals) undermines due process by handcuffing the basic functions of the judiciary.”
— Jose Vazquez

Before Sessions was forced to resign in November, he said some self-referrals aimed to make the immigration courts more efficient, and reduce a backlog that has increased in recent years to about 800,000.

A Justice Department spokesperson said the number of completed immigration cases went up the last two years, and it should become a trend as new judges get settled in.

But a couple of self-referrals have been cases dealing with asylum eligibility.

“Even before this administration, it’s difficult to win an asylum case. It’s among the most difficult types of cases in all of law, much less immigration law,” said Jose Vazquez, an immigration lawyer in Tucson and chair of Arizona’s AILA chapter.

Vazquez said the self-referrals have yielded decisions that hurt fairness in immigration courts. A constitutional right he described as holy.

“It undermines due process by handcuffing the basic functions of the judiciary,” Vazquez said. 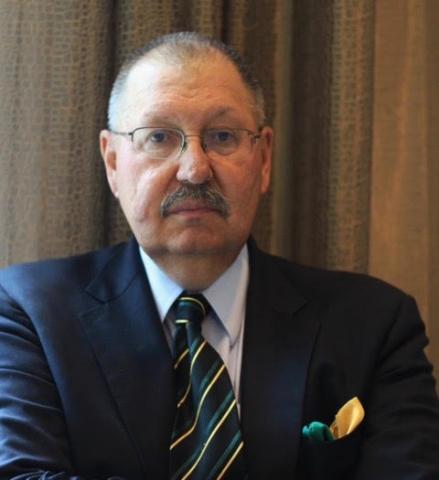 “I think the administration has illustrated the reason why the current system is untenable,” he said.

Immigration law has evolved in the decades since self-referrals came into play, and having a political official like the Attorney General in charge of immigration courts is now problematic, according to Schmidt.

“These are important issues and they shouldn’t be made based on political consideration,” he said. “They should be based on the law, fair procedures.”

Schmidt is among those who say immigration courts should be moved out of the Justice Department.

But the Executive Branch has long had authority to decide who’s allowed in the country, said Doug Ligor the former government lawyer now with the RAND Corporation. He sees the use of self-referrals to implement an administration’s agenda as a symptom of a larger issue — decades of gridlock on immigration.

“But it is a call to sort of address these problems in a more comprehensive and bipartisan way,” Ligor said.

Lawmakers have for decades failed to overhaul U.S. immigration laws, and voters should not expect a rollback of the Attorney General’s power over the immigration courts unless that changes.