In October, Southwest Key Programs suddenly revealed that its Youngtown shelter, Hacienda del Sol, had been shut down.

Federal officials said days later that it was due to allegations that staff at the facility physically abused undocumented immigrant children.

At a news conference Monday, Maricopa County Sheriff Paul Penzone said he’s responsible for problems with how his office investigated alleged physical abuse of kids at the shelter.

Penzone, who is in the middle of his first term, retraced the probe into exactly what happened at Hacienda del Sol, and said original reports by deputies were written as if the investigation was closed.

“And they should not have been closed,” he said. 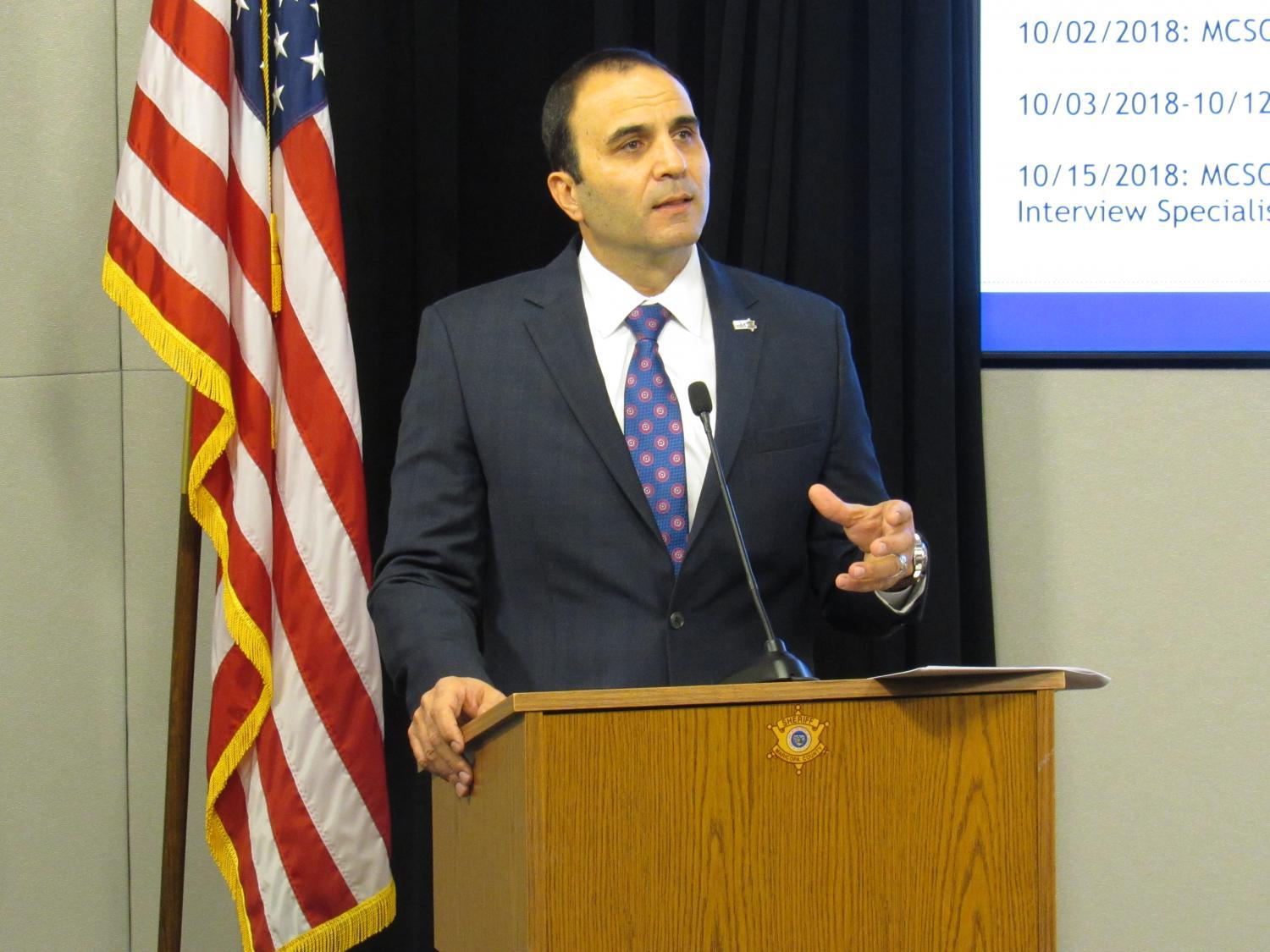 So when a supervisor did a normal review of cases, they re-assigned the Southwest Key probe to detectives for more investigation, according to Penzone. Sheriff’s investigators worked with federal authorities, interviewed the alleged victims, alleged suspects and witnesses.

Penzone said the detectives and supervisors sat down in early December to review everything they’d gathered, and they decided to close the case because they thought there wasn’t enough evidence to submit it to the Maricopa County Attorney’s Office for possible prosecution.

“I’m not here to debate that, to tell you that, if in fact, there was enough evidence,” he said.

But Penzone identified areas concern. One is with communication — street level deputies with supervisors, and middle management with the command staff, particularly for high-profile cases. The other is his office needs to always reach out to the County Attorney with questions on whether to submit a case, especially when dealing with crimes against kids.

The original decision by the Sheriff’s Office to not submit a case to the County Attorney brought back ugly memories of other shoddy investigations into abused children, says activist Esther Durán Lumm.

“Because that reminds me of what (former) Sheriff (Joe) Arpaio did a long time ago with abuse that was going on in El Mirage,” she said.

Lumm is the research chair, and spokesperson, for the Uncage and Reunite Families Coalition, which has demanded more transparency and accountability at Southwest Key facilities. The videos of what happened in Youngtown horrified her.

“It’s the responsibility of the Sheriff’s Department to act and take action when there is even a hint of children being abused,” she said.

Penzone decided in late December to turn the Southwest Key investigation over to prosecutors.

In cases like this one, the Maricopa County Attorney’s Office aims to decide within 30 days whether to charge someone with a crime.