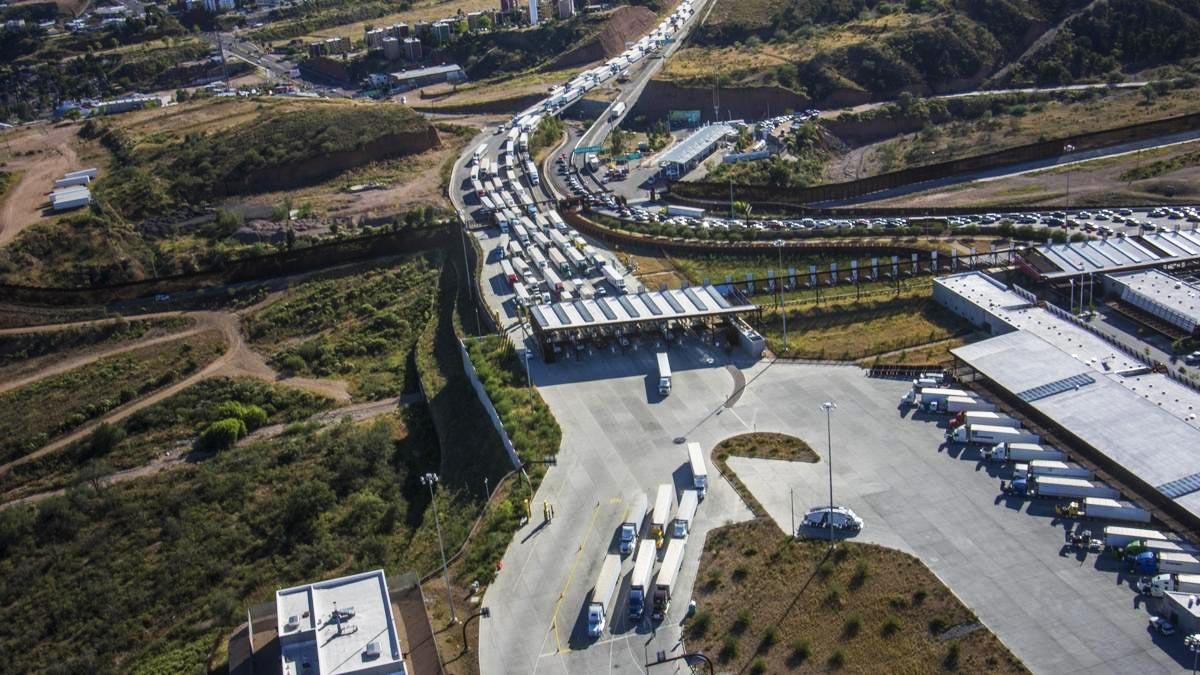 Office of the Governor of Arizona
Produce distributors in Nogales and Santa Cruz County want to add a cold inspection facility to the Mariposa Port of Entry in Nogales, Arizona, to promote the import of berries, leafy greens and other produce from Mexico in the hot summer months.

Gov. Doug Ducey included funding for a new cold inspection facility at the Nogales commercial port of entry in his state budget plan. That could extend the state’s produce import season.

The governor’s budget allots $700,000 for a new cold inspection facility at the Mariposa Port of Entry in Nogales, Arizona.

The facility would allow produce distributors to import more berries and leafy greens from Mexico, said Lance Jungmeyer, president of the Fresh Produce Association of the Americas (FPAA) in Nogales.

"It has the potential to really change what Nogales is known for," he said.

The Arizona heat has been a barrier in the past, making Nogales mostly a hub for winter produce, Jungmeyer said. But a cold inspection facility could extend the produce import season into the summer months, when many seasonal workers are usually laid off.

A study prepared for the FPAA by the University of Arizona College of Agriculture and Life Sciences concluded that a cold inspection facility could add more than 200 jobs, as well as increase sales and the local tax base.

Industry stakeholders and the county government have already set aside about $500,000 in funds for the project. But Jungmeyer says state support is the momentum they need to move forward.

"While this is a small grant, it’s an opportunity to really change what an industry looks like with meaningful long-term implications," he said.

The cold inspection facility would be built by the Greater Nogales Santa Cruz County Port Authority as part of the U.S. Customs and Border Protection Donation Acceptance Program, he said.

Jungmeyer said there is no current timeline for when the facility will be built, but he said he expects it to be up and running either before or during the next produce season in Nogales, which generally runs from October to June.