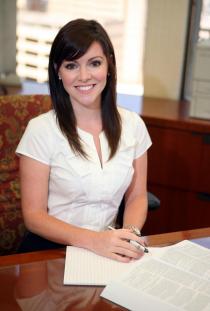 Lawsuits are expected to try to stop the federal government from making some asylum seekers wait in Mexico while their case goes forward in immigration court, and any legal challenge is likely to be filed in the Ninth Circuit where the practice has reportedly gone into effect.

The U.S. Department of Homeland Security said in a news release that part of the Immigration and Nationality Act gives it the power to make some asylum seekers wait in Mexico while their case plays out in the U.S.

But the same law that officials have cited includes an exception for asylum seekers, said Hillary Gaston Walsh, an immigration attorney and law professor.

“Or put differently, people who are expressing fear of persecution. Those people expressly are not included in the statute,” she said.

A proclamation from President Donald Trump could help skirt the exception because the U.S. Supreme Court cited the executive power when it upheld the Travel Ban, Walsh said. But making asylum seekers wait in Mexico could still be challenged under international law.