Welcome to Word, a podcast hosted by KJZZ's Tom Maxedon about literature in Arizona and the region. 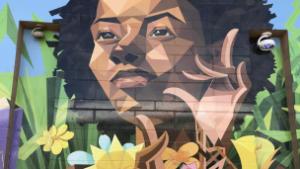 What do a Valley novelist, tireless advocate of the arts and poet in her own right, and a teacher/spoken word artist in Phoenix have in common? They are our three guests who thread that needle through this tapestry we call Word. It’s a podcast about literature in Arizona and the region, created and hosted by KJZZ’s Tom Maxedon.
Oct. 26, 2021 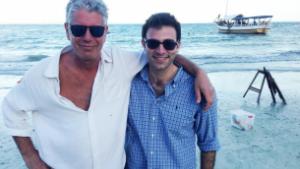 Word S6:E3 — Wanderlust is our theme

On this first October offering of “Word,” wanderlust is our theme. We explore what Valley teacher and writer Marla-Tiye Vieira, southern New Mexico scholar, fiction writer and poet Ana Castillo, as well as longtime producer of Anthony Bourdain’s TV shows, Tom Vitale, have to contribute to our itinerary.
Oct. 12, 2021 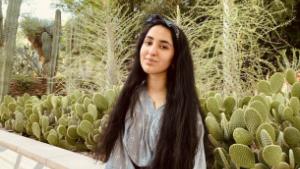 What do a Tucson rancher, a poet who's lauded by NPR and the new Phoenix youth poet laureate have in common? Find out on "Word" S6:E2 hosted by Tom Maxedon from KJZZ. It's a podcast about literature in Arizona and the region.
Sept. 21, 2021 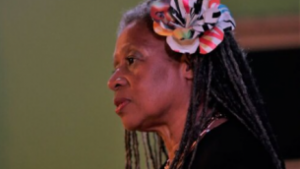 In this Season 6 opener of "Word," we run the gamut from dealing with post-traumatic stress as a veteran and personal migration stories by Black people living in Arizona to a romantic comedy based in Phoenix that deals with the opioid crisis.
Sept. 7, 2021 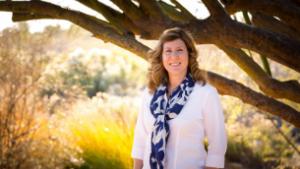 What are you reading this summer? We have some suggestions by Arizona writers for adults and youth or those who don’t want to adult for a minute and feel their youth again. Hear their stories on this Season 5 ender of “Word,” a KJZZ podcast about the literary arts in Arizona and the region, hosted by Tom Maxedon.
May 26, 2021 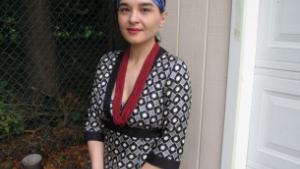 What do indigenous futurism, young adult fantasy literature and climate have in common? Find out on "Word" — a KJZZ podcast about the literary arts in Arizona and the region hosted by Tom Maxedon.
May 11, 2021 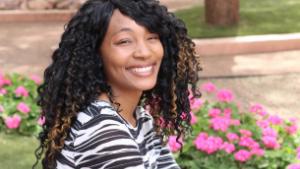 What do the Vietnamese diaspora, Beat/Wagner-inspired poetry, The Diné Reader and Black Lives Matter have in common? We explore those connections in this double-issue of Word as we close out National Poetry Month with PPE: a Pandemic Poetry Extravaganza.
April 28, 2021 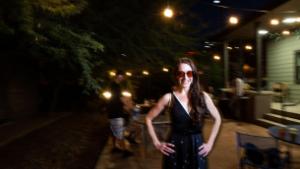 National Poetry Month continues and after a virtual trip to Tucson last episode, we come back to the “Valley of the Poet” and explore some intriguing questions.
April 13, 2021 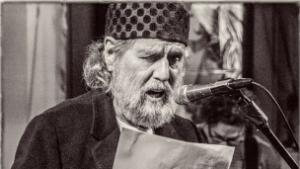 Coming up on “Word," we’re back from spring break and just in time for National Poetry Month. On this episode, we head to the University of Arizona Poetry Center in Tucson — well via Zoom anyway. Plus, we sample some poetry and talk verse with Tucson writers.
April 1, 2021 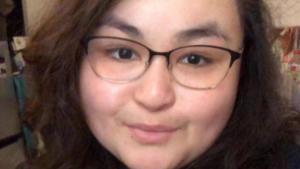 KJZZ's third-annual Haiku Writing Contest was a success. Catch up with the winner and hear more about haiku from a Phoenix-based writer. Plus, listen to invigorating discussion with nationally renowned writers from this year's virtual Desert Nights Rising Stars Writers Conference.
March 3, 2021 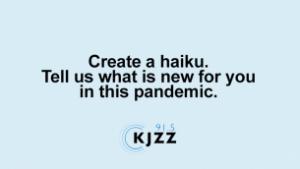 Na Hai Wri Mo — National Haiku Writing Month — continues, and so does KJZZ’s third-annual Haiku Writing Contest. This year’s theme: What's new for you during the pandemic? On this episode, we’ll catch up with organizers of this year’s Arizona Matsuri which is going virtual.
Feb. 16, 2021 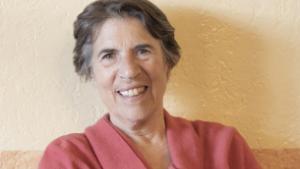 Welcome to the Season 5 opener of “Word” and the launch of KJZZ’s third-annual Haiku Writing Contest. This year’s theme: What's new for you during the pandemic?
Feb. 1, 2021

Welcome to the final episode of “Word” for this season. As we close out the 2020, we’re exploring nonfiction, something we don’t often discuss as a literary art form.
Dec. 18, 2020

What do a retired veteran, a museum archivist and a technical writer have in common? They all finished the challenge of National Novel Writing Month (NaNoWriMo) and wrote at least a 50,000-word novel during November.
Dec. 8, 2020

NaNoWriMo writers are past the halfway mark this November. In this episode of "Word," we’ll find out how some in the Southwest are coping and keep on truckin’ to the finish line: 50,000 words by the end of the month.
Nov. 17, 2020

It’s nearly Halloween and almost National Novel Writing Month (NaNoWriMo). As we close out October, we celebrate the holiday and those who are stepping up to write 50,000 words in a month beginning Nov. 1.
Oct. 27, 2020 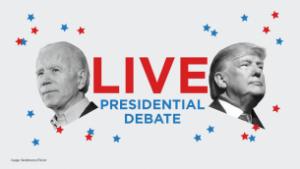 On this episode, we welcome Annika Clark, chosen by Creative Youth of Arizona as the Phoenix Youth Poet Laureate. Plus, we talk to poet and retired teacher Joey Connolly and Pueblo Indian writer and NYT bestselling author Rebecca Roanhorse, who has a new fantasy novel called “Black Sun” out this month.
Oct. 9, 2020

On this episode, the coronavirus pandemic continues to present challenges for creatives. We’ll talk to a returning guest about it. Plus, we turn our attention to younger audiences and readers, beginning with puppets.
Sept. 29, 2020

"Word" is a KJZZ original podcast about the literary arts in Arizona and the region. We begin this season with the first of three returning guests, David Hemphill, executive director of Black Theatre Troupe in Phoenix.
Sept. 1, 2020