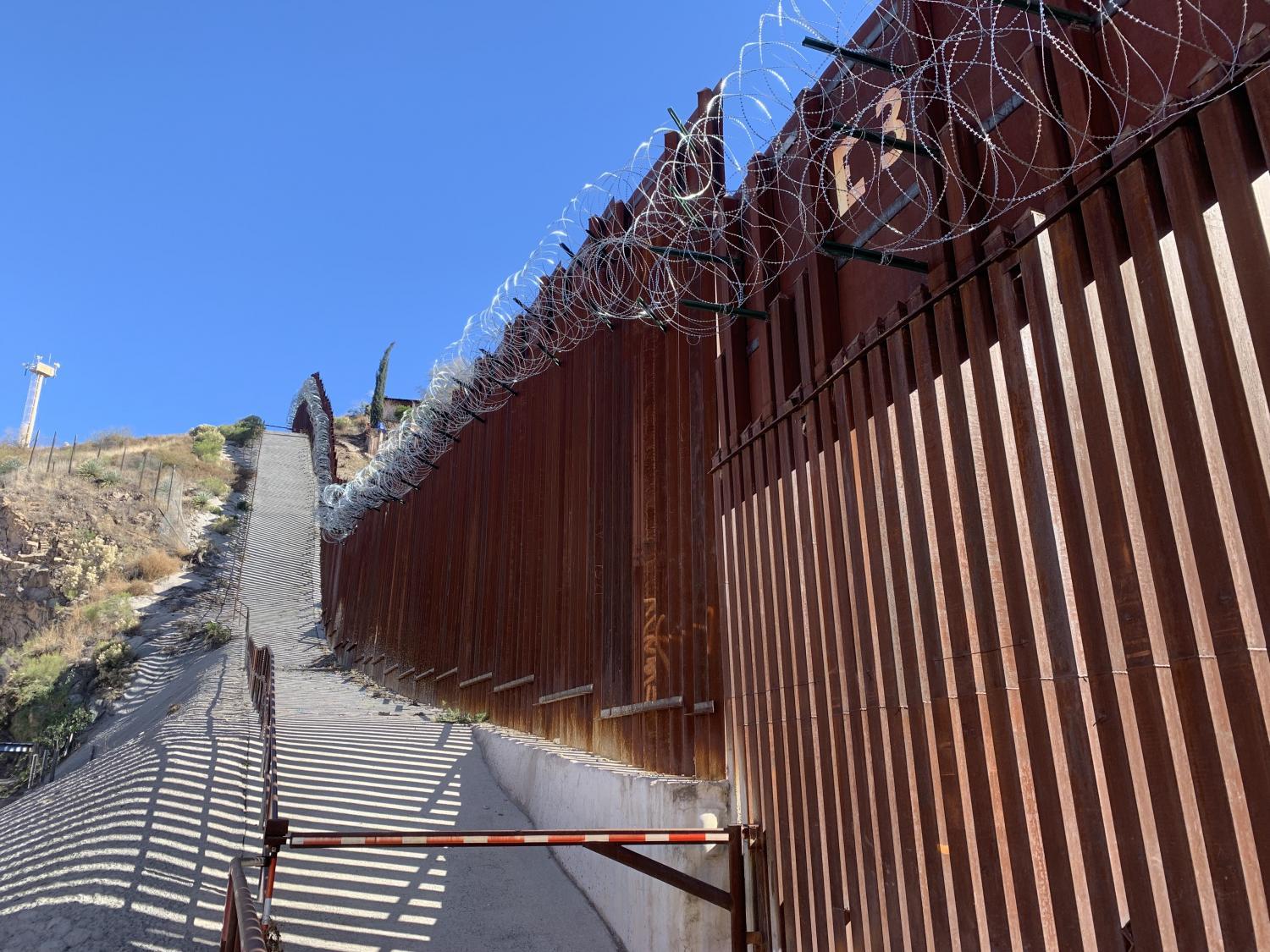 The Nogales City Council voted Wednesday night to condemn the concertina wire installed on the steel fence that separates the small town from Mexico, becoming one of the first border cities in America to fight the aggressive measure.

The vote was unanimous and supported by area citizens who also blasted the coils of concertina wire that now shroud the 18 foot border fence in downtown Nogales.

"I don’t know why we should stand for that. They didn’t ask us, did they? They did not," Nogales resident Sharon Nixon told the council.

Nogales Mayor Arturo Garino said the Pentagon installed the gleaming coils of concertina wire at the request of Customs and Border Protection officials. He met with Border Patrol officials Wednesday before the vote to ask them to take it down.

"Rapists, murderers and child molesters jump through there. That’s what the border patrol agent told me this morning," he said.

The response from Customs and Border Protection, an agency that for months has not responded to questions about the concertina wire, surprised Garino. When the agency officials asked his help during the Central American child migrant crisis in 2014, he and the agency worked amicably together. That has changed.

The agency's claim is a detail Garino handily doubts and he ordered the city’s legal team to compel the agency to prove the point as well as to determine how many people have already been hurt on the concertina wire.

The resolution calls for the U.S. government to remove the concertina wire. The military started installing the sharp wire at the heights of the border fence last November. This weekend, soldiers installed more coils of it scaling down the sides of the fence. When the Pentagon announced it was sending an additional 3,750 soldiers to the border earlier this week, it said soldiers would install another 160 miles of the wire along the border.