Download mp3 (5.23 MB)
GACM
Bird's eye view of the remains of the new airport that was being built in Mexico City in 2019.

MEXICO CITY — One of the first actions from Mexico’s new government was to stop the construction of an airport in Mexico City, arguing the project was embroiled in corruption and high costs.

Instead, the new plan will renew three existing airports, one of them an air force base. And the plan is raising hopes — and eyebrows — on both sides of the border.

The Air Base And The Fair

Military planes are being tested at Mexico’s Air Force Base One, about 32 miles away from Mexico City’s downtown and within the city’s poverty belt.

Sgt. Christian Lemus toured me around this place, also known as Santa Lucía airport. According to the plans of Mexico’s president, Andrés Manuel López Obrador, this base will saoon share runways with private airlines.

“Aeronautics is a noble way to help the country; an industry that brings investment, knowledge and jobs,” Lemus said. He coordinates the logistics of Mexico’s Airspace Fair (FAMEX), which will happen here in April.

FAMEX’s partner country this year will be Canada, home of some of the main aerospace companies that invest in Mexico.

But American representatives will be there, too, including an Arizona delegation.

“Our expectation there is to take advantage of the business to business meetings,” said Jim Martin, president of Advanced Logistics Technology, a consulting company from Mesa. 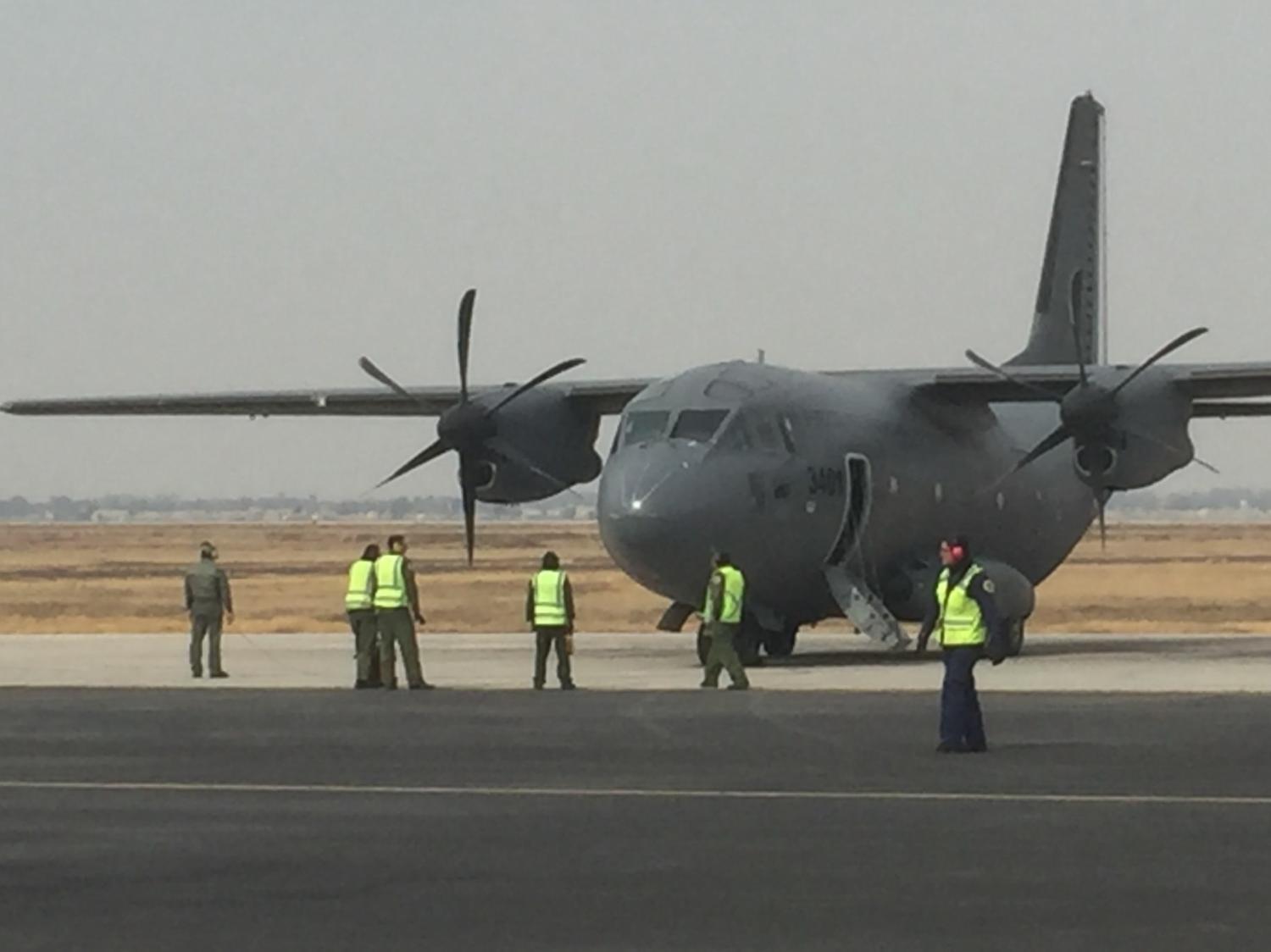 Rodrigo Cervantes/KJZZ
Technicians from the Mexican air force testing planes at Air Force Base One, or Santa Lucía Airport.

Martin says there’s a big push by the Mexican and Arizonan governments to promote aeronautics.

The aerospace industry has generated around 62,000 jobs in Arizona. And due to its importance in the regional economy, the state is preparing to participate in FAMEX. The Arizona Trade and Investment Office will hold a booth and coordinate business activities.

Martin’s enterprise will be among the 12 Arizonan companies attending FAMEX in search for more customers and partners.

“You know, it allows us to expand our business,” he said.

And he hopes to find business allies in Mexico regardless of López Obrador’s airport plans.

“As long as there’s an airport without too many problems or restrictions and close to our customers, then that works well,” Martin said.

But many analysts and experts in Mexico fear that the project will make things more chaotic and expensive. Among them is Macario Schettino. He is a columnist, economics analyst and researcher at the Tec de Monterrey university in Mexico City.

“It’s a complete loss, I mean, nobody wins from this,” Schettino said.

For him, López Obrador’s decision to stop the construction of a new airport is already costly. The government wasn’t paying for the project and would earn income in taxes, but now it’s paying millions in compensations to investors.

“We have to accept that this president and his cabinet are not very business-prone, I think they are only power-prone,” Schettino said. 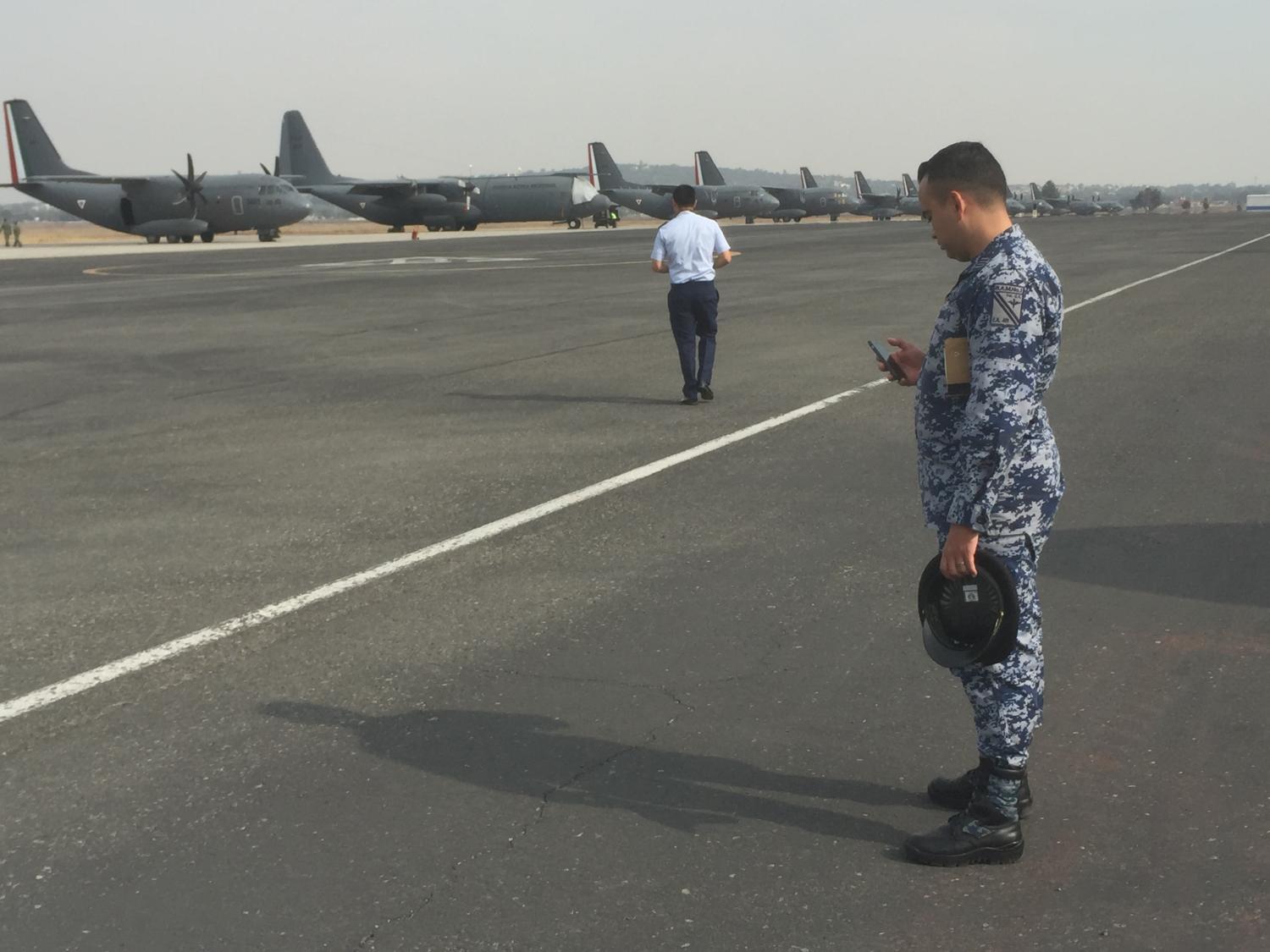 Rodrigo Cervantes/KJZZ
Sgt. Christian Lemus at Air Force Base One, or Santa Lucía Airport, in the outskirts of Mexico City

The analyst said the location in Santa Lucía will bring additional problems to passengers and trade, like flight delays, traffic and long commutes.

“This is not good news for people [who] want to invest in Mexico,” said the researcher.

But others think the aerospace industry will keep growing regardless of the airport plans in Mexico’s capital.

Rodolfo Rodríguez works right next to Mexico City’s current international airport, miles away from Santa Lucía. He’s a Mexican air force general and president of FAMEX, and says the new plan in Santa Lucía won’t affect the fair — or trade.

“Mexico is the U.S.'s sixth top provider in the aerospace industry, and trade between both nations represents roughly $1 billion every day,” Rodríguez stated.

According to Rodríguez, the current government wants to keep the exchange happening.

“What the aerospace fair promotes is a win-win situation for everyone,” the general said.

And, according to Rodríguez, the 86 current airports in Mexico will keep offering plenty of business opportunities, regardless of Mexico City’s projects. 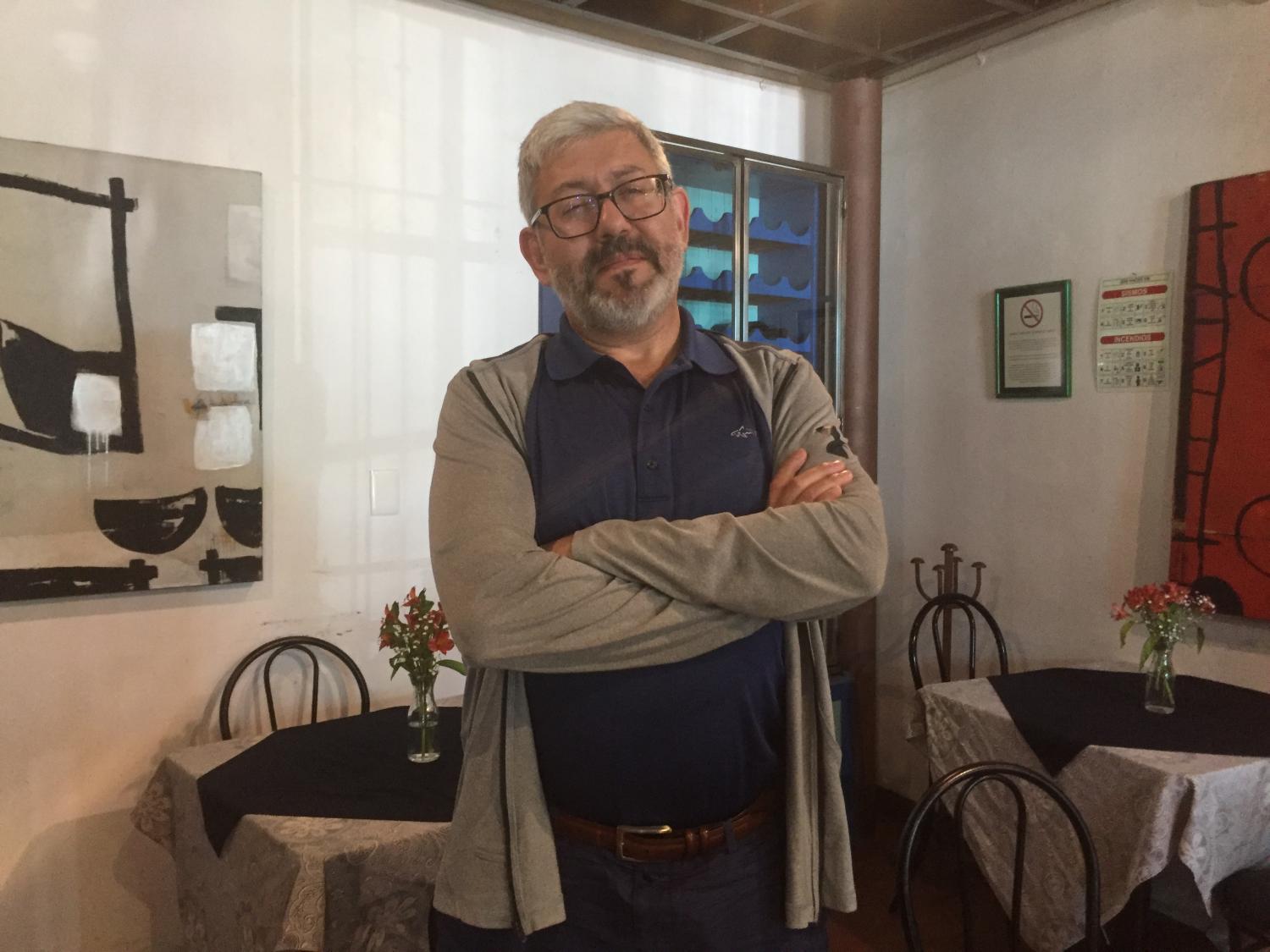 Rodrigo Cervantes/KJZZ
Macario Schettino is a columnist, economics analyst and researcher at the Tec de Monterrey university in Mexico City. 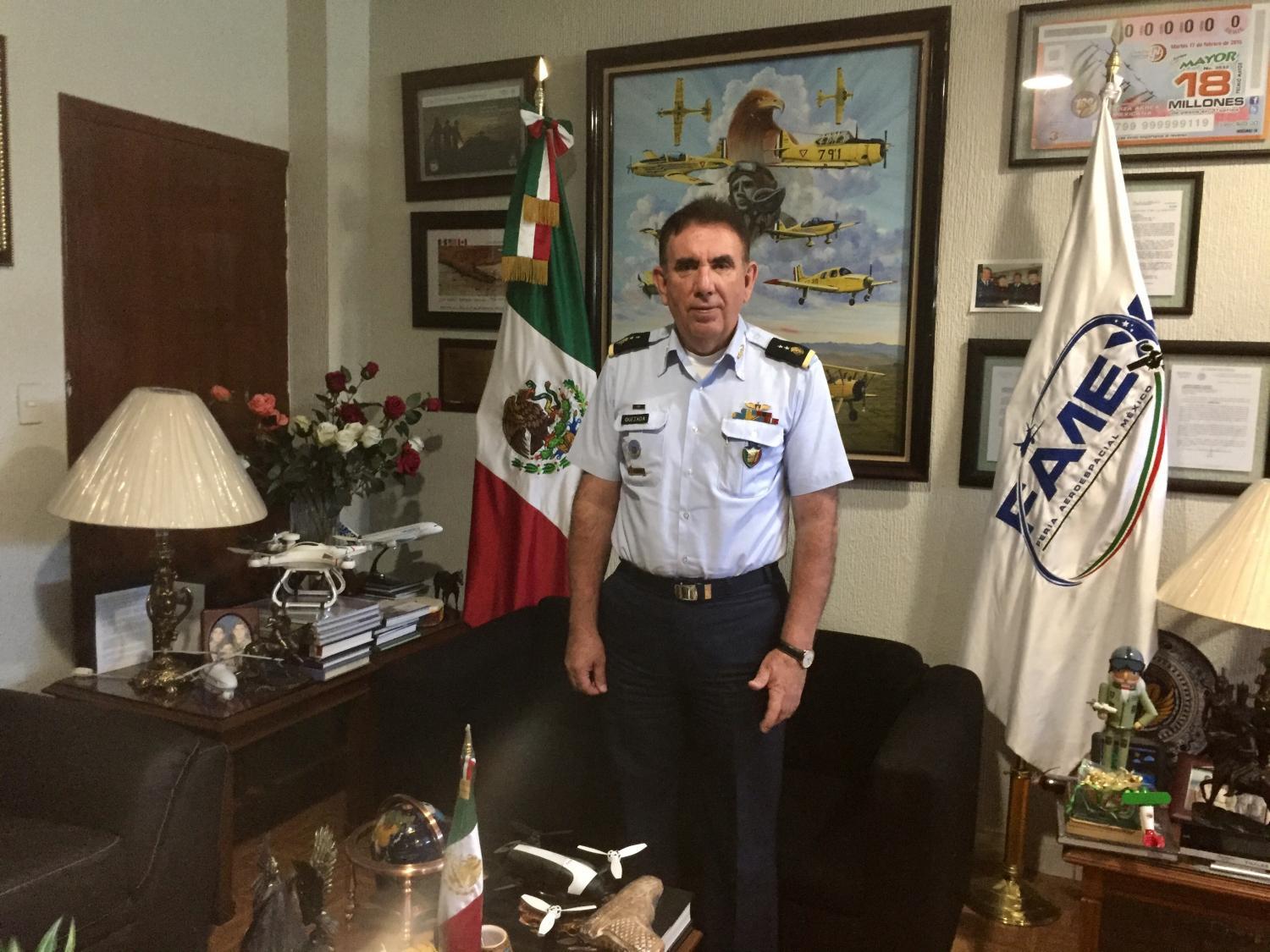