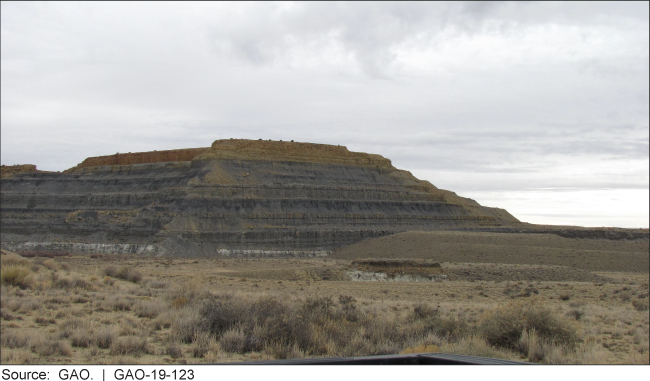 A federal watchdog group says the Environmental Protection Agency (EPA) doesn’t have sufficient data to show for efforts made to clean up national priorities sites on tribal land.

The EPA’s National Priorities List — or Superfund sites — are considered the most contaminated places in the country. They often pose unique threats for Native communities.

In the Southwest, we’re talking about abandoned uranium mines and unlined landfills that have polluted the groundwater or rivers where tribes fish.

The EPA has a policy of consulting with tribes when their work may impact them. But the Government Accountability Office (GOA) report says the agency hasn’t done a great job of consistently tracking those efforts.

The investigators made four recommendations including a regular review process and guidance for regional offices. The EPA agreed with these recommendations.

The report also points out the unique efforts the EPA made to minimize tribes’ exposure to contaminants and to protect culturally important sites during clean up.