Mexican Secretary Of State In D.C. To Discuss New Migrations 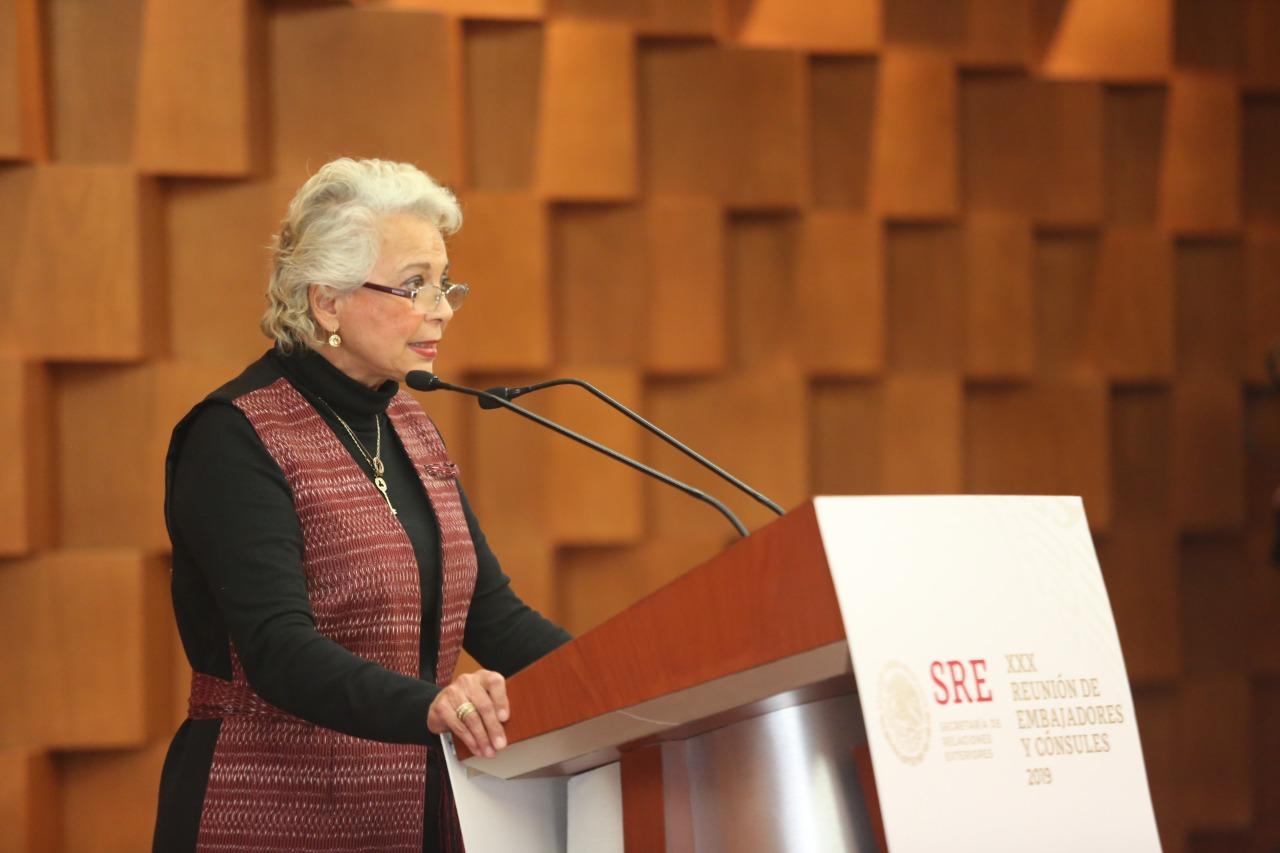 MEXICO CITY — According to Mexico’s federal government, the country is experiencing significant changes in its migration patterns. And to discuss the phenomenon, the Mexican secretary of state will hold her first official encounter with American authorities in Washington, D.C., on Thursday.

Both officials will discuss migration, but not only from Central America. According to the Mexican government, Africans and Asians are also crossing Mexico significantly en route to the United States.

Mexican authorities say India has become the second country of origin of transitory migrants after Honduras, followed by Pakistan, Bangladesh, Congo and Nigeria.

Sánchez Cordero is also expected at the Migration Policy Institute to deliver a speech.