Q&AZ: What Is The Mogollon Rim? 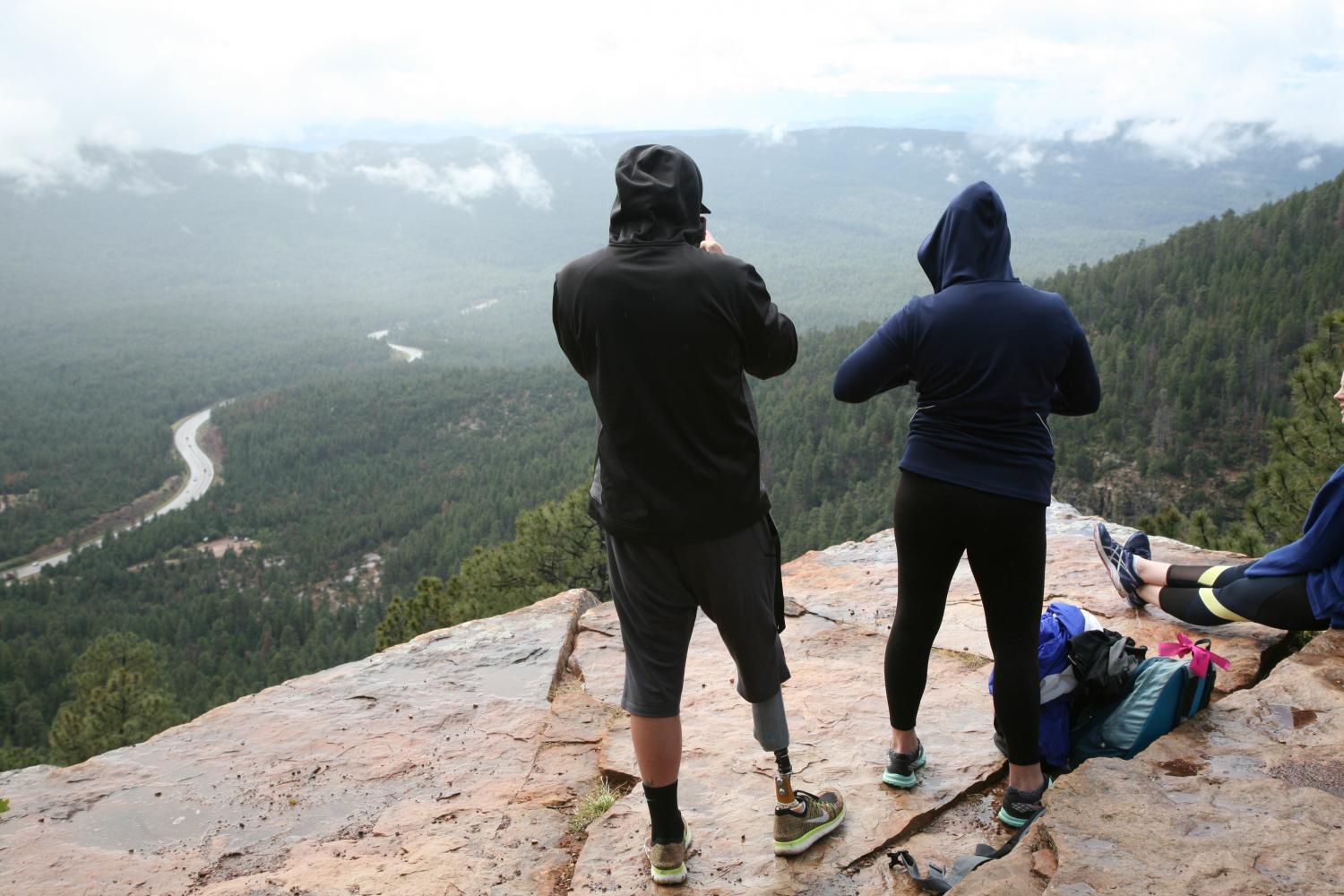 As Arizona celebrates the Grand Canyon National Park's centennial, one listener wanted to know more about another of Arizona's signature features — the Mogollon Rim.

North from the valley's basin and range deserts, past the cool, green transition zone of Payson and Prescott, rises the Mogollon Rim: 200 miles of massive crags marking the southern edge of the Colorado Plateau.

But, as Arizona State University geologist Tom Sharp explained, it took more than the plateau's tectonic uplift to create the rim. The later stretching of the basin and range region played a role as well.

"Southern Arizona used to be higher than northern Arizona. But this pulling-apart of the crust thinned the crust and dropped the elevation down to the basin and range elevation at around a thousand feet."

Much like the walls of the Grand Canyon, the face of the rim provides a view of the rock layers that make up the plateau.

More than a great place to beat the heat, the rim rises 4,000 to 8,000 feet above sea level, squeezing rain and snow from the air and producing runoff that feeds essential irrigation and hydroelectric projects below.

Thanks to Mira Daniels for submitting this Q&AZ question.